Rescue efforts have almost finished in Albania following an earthquake that shook the country and left 49 dead. Rescuers are only continuing to search for survivors and bodies at one site, a hotel in the city of Durres. 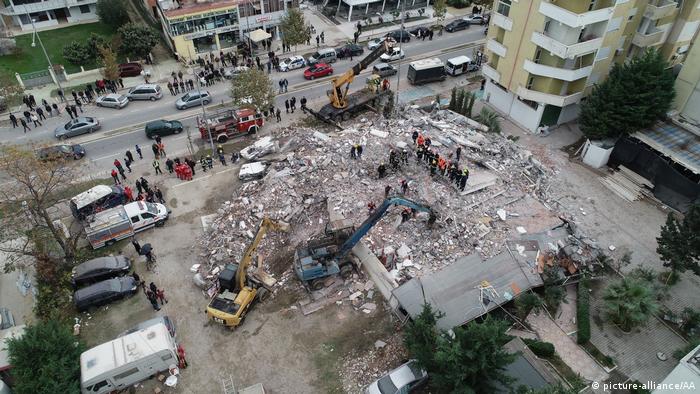 Rescue efforts in Albania have largely wrapped up as mass funerals were held for the dead on Friday, following a 6.4-magnitude earthquake on Tuesday.

Rescuers were due to recommence their work searching through the rubble of a hotel in the port city of Durres at daybreak on Saturday. The hotel is the only place where the rescue mission is still underway. 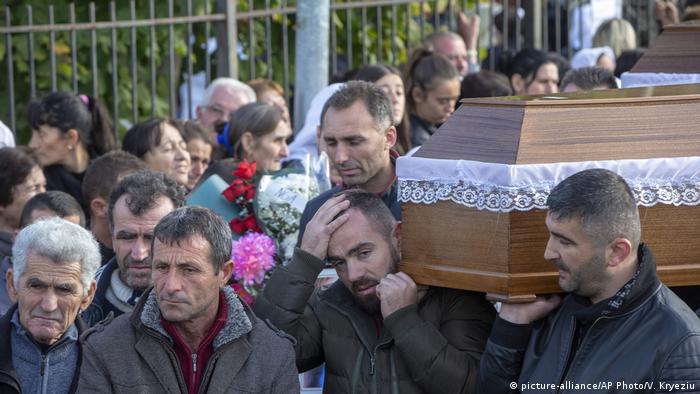 At least one woman, a dancer, is still missing and is believed to be in the hotel, though it is not known whether she survived the quake.

There have been more than 500 aftershocks since Tuesday. The most seriously affected areas were the coastal city of Durres and the town of Thumane. Families held funerals on Friday for some of the victims.

The death toll has now reached 49 and over 2,000 people have been injured. More than 700 buildings were seriously damaged in Durres, including the hotel.

Search teams from Serbia, Montenegro and North Macedonia were replaced by teams from France, Switzerland and Italy at the site of the hotel on Friday afternoon before rescue efforts were called off for the day. The six-story building was one of many that were reduced to rubble.