EU interior ministers are set to discuss strengthening the visa regulations they loosened a few years ago. But following an influx of asylum seekers, many fear those entering the EU might have come to stay long-term. 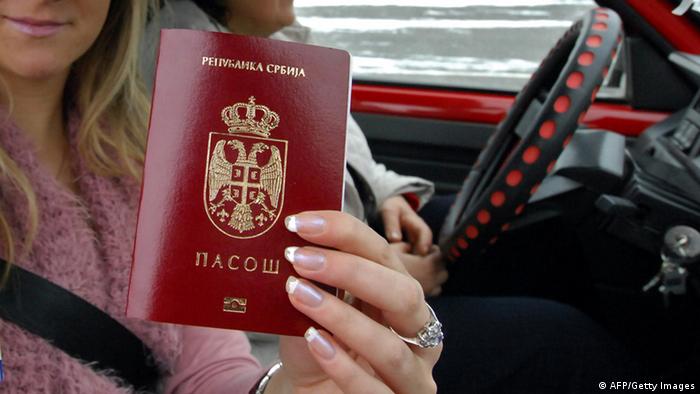 It is the sheer numbers that are worrying German Interior Minister Hans-Peter Friedrich. In the whole of 2011, some 7,000 people from Serbia and Macedonia requested asylum in Germany, while there were 2,500 such requests this September alone. Serbians and Macedonians are free to travel to Germany without a visa, where they can then apply for asylum. These applicants may reside in Germany while authorities consider the request.

All EU members except for Great Britain, Ireland, Cyprus, Romania and Bulgaria belong to the Schengen area, while non-EU members like Iceland, Switzerland, Liechtenstein and Norway have acceded to it. In all the Schengen countries, citizens may travel freely without visas, and without having their passports checked at the border. 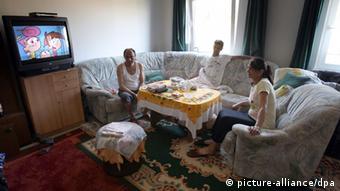 An increasing number of asylum seekers come from the Balkans

Friedrich believes the fact that many non-EU citizens may enter the EU without a visa is allowing the asylum system to be abused. In theory, citizens from all countries not part of the Schengen area need visas to enter a Schengen country. But in practice, the EU has loosened visa requirements for many non-EU citizens over the last couple of years. Serbians and Macedonians, for instance, have not needed a visa since 2009.

Friedrich recently called for fresh restrictions on travel from Serbia and Macedonia to Germany, and for re-imposing visa requirements for these countries. Interior ministers from EU members France, Belgium, Luxembourg and the Netherlands share Friedrich's views, and have put the issue on the agenda of an interior ministers' meeting this week.

Britain, for its part, is also considering stricter visa requirements independently. But because the UK doesn't belong to the Schengen area, any changes would be easier to implement for the UK than for any of the other countries.

Yves Pascouau heads the program on European migration policies at the Brussels-based European Policy Center (EPC). He pointed out that the EU previously pursued a policy of liberalizing visa requirements for Balkan states, but now interior ministers suddenly want to restrict freedoms. "The new visa requirements are supposed to come into play when there is an abnormal increase of asylum seekers from countries that are usually not eligible for asylum," Pascouau explained.

According to the EU Commission, that is the case for most asylum applicants from Bosnia-Herzegovina, Albania, Macedonia, Montenegro, and Serbia. "The majority are economic refugees rather than victims of political persecution," a spokesman for EU interior commissioner Cecilia Malmström said recently. 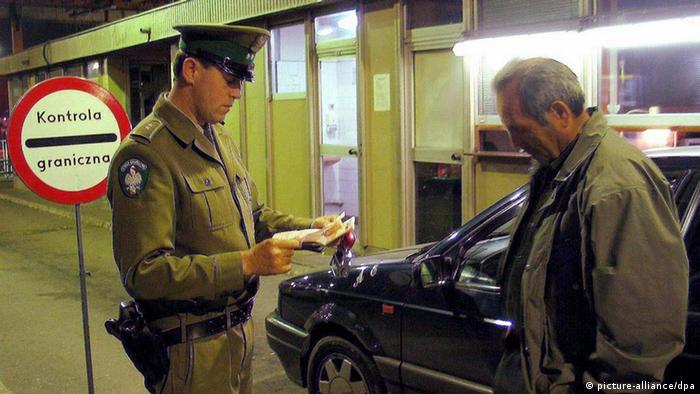 The Commission already proposed such a so-called "safeguard clause" in 2011. The EU interior ministers are scheduled to debate the clause at this week's meeting in Luxembourg, so that the amendment can be adopted soon. Amnesty International's Anneliese Baldaccini has been following the debate, and says the discussion on the safeguard clause began in 2011, when Tunisian refugees came to Italy to travel on to other European countries. But even then, says Baldaccini, "they already had asylum seekers from the Balkan states in mind." 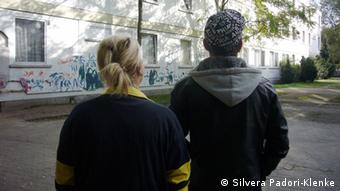 But how can these considerations be brought in line with the Common European Asylum System (CEAS), which is supposed to be implemented by the end of this year? Pascouau said one has to distinguish between directives on asylum and those on free travel and migration. Even with a temporary visa requirement in place, member states still had to adhere to the rules on protecting asylum seekers, he said. "If somebody from a Balkan state puts in a request for asylum because he fears for his life in the country he comes from, EU member states will still have to check whether his life is in fact in danger."

Jeopardizing the right to asylum?

But experts believe that introducing visa requirements and restricting free travel could jeopardize the right to asylum. Baldaccini speaks for many refugee organizations when she says that Sinti and Roma from Serbia and Macedonia might be the ones most affected by the new rules. "We're afraid the new rules will lead to ethnic minorities not being able to travel freely anymore," she said. "But they do suffer from discrimination in the countries they live in and could be eligible for asylum in an EU member state."

Britaindoesn't have to fear that its visa and asylum policies might become inconsistent. Just as the UK doesn't belong to the Schengen zone, it has little to do with the CEAS. While the British went along with the first round of legislative measures to harmonize asylum standards, they didn't implement the second generation of directives. "They simply don't want to be bound by EU law in this policy area," explained Baldaccini. And so the British government may do as it pleases both when it comes to visa regulations and asylum laws.

Applications for asylum filed by Roma people from Serbia and Macedonia have increased dramatically in Germany and the European Union. The EU says there are no grounds for granting asylum in these cases. (16.10.2012)

Is Romania's Prime Minister Victor Ponta a threat to democracy? A power struggle between Ponta and President Traian Basescu has made other EU countries very uneasy. (13.07.2012)