EU leaders have ended 12 hours of "virulent" talks in Brussels with a deal on migration. German Chancellor Angela Merkel's future in office had been tied to whether she could come up with an "acceptable" EU agreement. 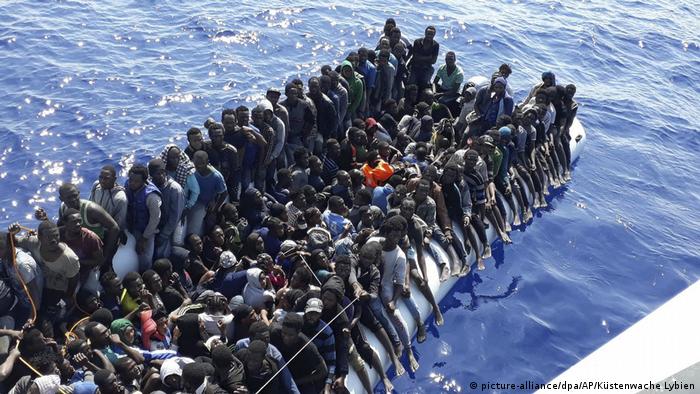 The agreement has been billed as "make or break" for German Chancellor Angela Merkel's future in office amid a dispute with her hardline Interior Minister Horst Seehofer. 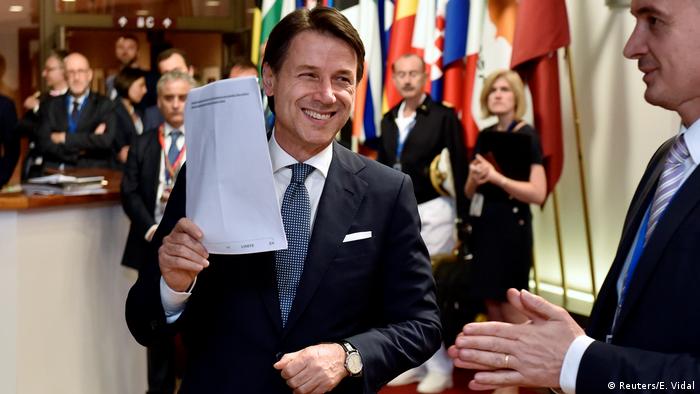 'We still have a lot of work to do to'

Merkel said she was "optimistic" that the EU could continue working toward solving irregular migration after it had sent a "good signal" in agreeing on a common position. "We still have a lot of work to do to bridge the different views," she added.

French President Emmanuel Macron said, "It is European cooperation that has won the day." He added that "Europe will have to live with migratory pressures for a long time. We must succeed in standing up to this challenge whilst being true to our values."

Austrian Chancellor Sebastian Kurz said, "We have long been calling for these protection areas, safe zones, landing centers, however one wants to call them, outside of Europe ― this idea has now prevailed."

Dutch Prime Minister Mark Rutte said "Europe is going step by step" in tackling migration challenges and that the agreement was "necessary."

Italian Prime Minister Giuseppe Conte said "Italy is no longer alone" in the fight against irregular migration from North Africa and the Middle East.

Merkel's fight: German Interior Minister Horst Seehofer has threatened to use his ministerial powers to order border police to reject certain asylum seekers from entering Germany. Merkel and her Christian Democratic Party (CDU) have dismissed the idea in favor of an EU solution. Seehofer and his Christian Social Union (CSU), the CDU's sister-party, had agreed to wait and see whether Merkel and her EU counterparts could produce an "acceptable" solution in Brussels.