The subsidies worth billions for 42 firms in 12 EU countries are aimed at helping Europe catch up with Chinese, Korean and Japanese electric-car trendsetters. 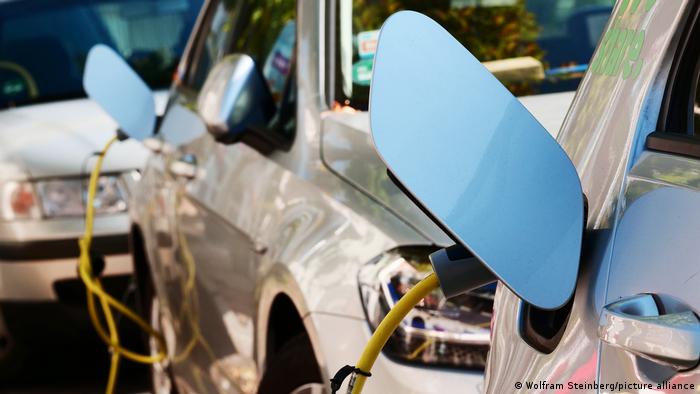 The European Commission's approval of €2.9 billion ($3.5 billion) in subsidies is the second such pan-European scheme, following €3.2 billion approved in 2019 across seven countries. 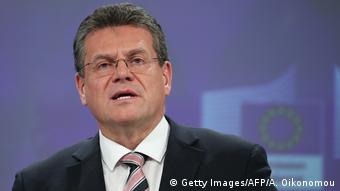 The scheme was likely to entice an extra €9 billion in private investment, according to the Brussels-based Commission.

Currently, Europe accounts for only 3% of world battery cell production. Its aim by the end of this decade is 25% of the world battery market and less reliance on Asian imports.

Included in the scheme unveiled on Tuesday in Brussels were BMW and Fiat but also the Californian-based Tesla, which is currently erecting its first European battery factory at a site near Berlin.

Also included in the second scheme are the French chemicals company Arkema and the Swedish battery specialist Northvolt.

Among 11 Germany-based firms will also be ElringKlinger and SGL Carbon.

"If businesses come here with the right projects (…), then it can happen and will benefit a much, much wider circle of European companies than otherwise," added Margrethe Vestager, the EU's trade competition commissioner.

The project would ultimately boost Europe's "green transition and long-term resilience," she said.

Europe's battery drive, especially for electric vehicles, is part of the plan to make the EU carbon neutral by 2050 and to slash its net greenhouse gas emissions to at least 55% by the end of this decade — compared to 1990 levels.

Last September, EU registrations of fully or partly electric vehicles — fully electric, plug-in hybrid or hybrid — overtook those of diesel registrations for the first time, according to the research firm JATO Dynamics, despite higher costs and lack of charging sites on road networks.

Among total sales, though, in JATO data they still only account for around 8%. 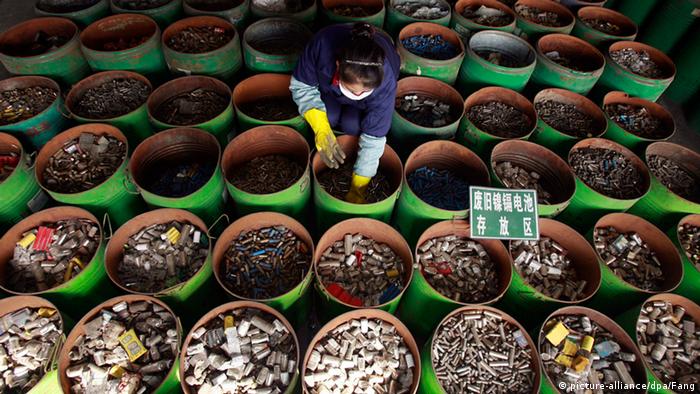 Recycling batteries is part of the EU development scheme

Switches from diesel to making electric motors are taking place at French factories: at Tremery, an eastern French plant belonging to Stellantis — the parent company atop the latest automotive merger incorporating the Peugeot/Citroen and Fiat/Chrysler empires — and at Cleon, Renault's plant in northeastern France.

Electric motors, with their batteries the most expensive component, reputedly require only about a fifth of the parts compared to a traditional diesel engine. Battery packs make up the majority of the bulk in electric power trains.

That apparent simplicity has long prompted fears that car sector manufacturing jobs could diminish over time.