The French luxury brand claimed the Chinese tech company's computer hardware logo was similar to its own. The Court said there was no risk of the two being confused. 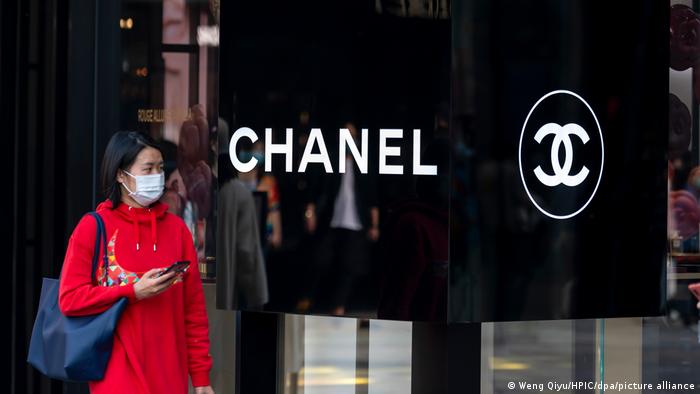 At issue is not Huawei's well-known fan-shaped logo but rather one with vertically oriented, thinly-drawn, elongated and interlocking U's. In its ruling, the court said, "The figurative marks at issue are not similar. The marks must be compared as applied for and registered, without altering their orientation."

Moreover, judges added: "In particular, Chanel's marks have more rounded curves, thicker lines and a horizontal orientation, whereas the orientation of the Huawei mark is vertical. Consequently, the General Court concludes that the marks are different."

The final court of appeal for Chanel is now the European Court of Justice (ECJ), the EU's highest court.

Blue is the color, branding is the game

A European court has ruled in favor of the Danish toy giant, finding that its building block design is protected. Critics say the firm is using its heft to crush competition.