Human rights were among the first casualties of the ongoing conflict in Ethiopia. While both sides continue to accuse each other of atrocities, independent organizations find it increasingly difficult to monitor abuses. 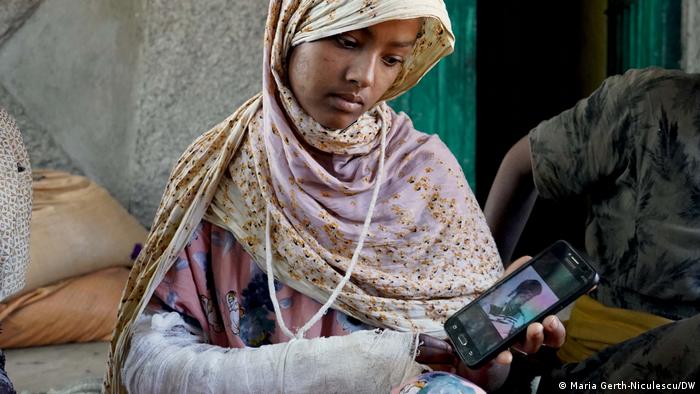 Civilians are bearing the brunt of the 16-month civil war

A video of uniformed men burning a civilian alive in western Ethiopia has sparked widespread outrage on social media, renewing condemnation and fear over the ongoing violence.

The state-affiliated Ethiopian Human Rights Commission (EHRC) — an entity appointed by the Ethiopian parliament to protect human rights — identified the perpetrators as government security forces. Addis Ababa has pledged to punish the culprits.

An unidentified armed group attacked a civilian convoy and its military escort in the Benishangul-Gumuz region on March 2, killing 53 people.

The next day, 11 more people were killed by government soldiers. Eight Tigrayan civilians were beaten and shot, along with two men from the local Gumuz ethnic group.

Another man was tied up and burned to death, according to the EHRC.

The violence in the Benishangul-Gumuz, home to several ethnic groups, is separate from the ongoing war in the northern Tigray region, where Tigrayan forces have been fighting against central government rule since November 2020. 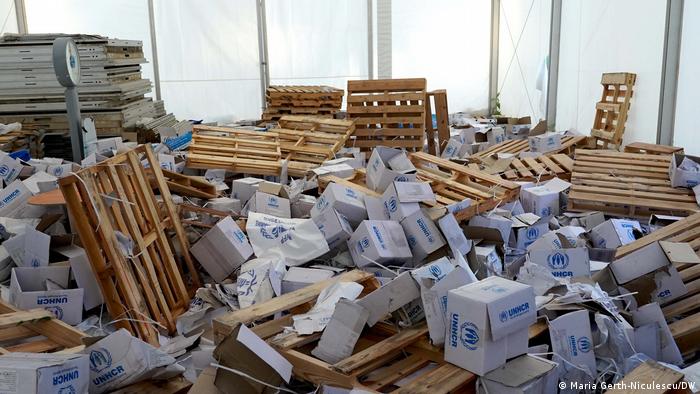 In a report on the human rights situation in the Amhara and Afar regions released on Friday, the EHCR claimed that at least 750 civilians have killed in attacks or in extrajudicial killings since July of last year.

EHCR head Daniel Bekele told DW that these killings were carried out "mainly by Tigrayan forces."

Bekele listed a slew of human rights abuses being inflicted upon the civilian population, including "widespread brutal and systematic individual and group rape of women, children and the elderly."

"Their sexual abuse and exploitation of women is a systematic strategy to achieve their goals in the war," he said.

More than 2,400 health facilities in the two regions have ceased operation as a result of the violence, while more than 1,000 schools have been destroyed and another 3,220 damaged, Bekele added. 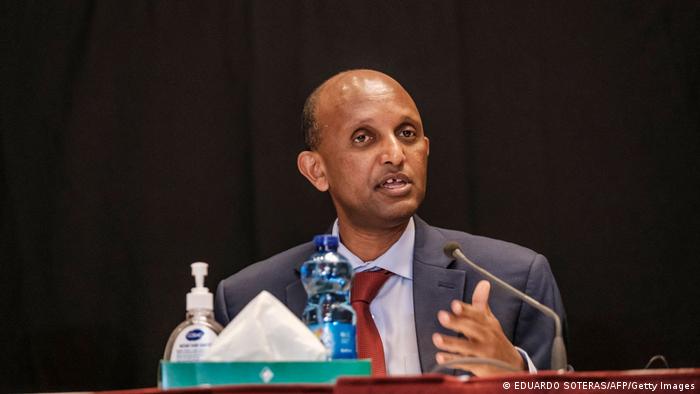 Bekele, head of the EHRC, excoriated the rape of women and children amid the ongoing conflict

The report followed a joint investigation by the UN Human Rights Office and the EHRC covering November 2020 to June 2021, which detailed a vast array of rights abuses. Most were blamed on Ethiopian forces and Eritrean troops, who provided military support to Addis Ababa.

The Ethiopian government has regularly denied targeting civilians, while the Tigray People's Liberation Front (TPLF) has previously said it would welcome independent investigations into war atrocities. It accuses the Ethiopian rights commission of bias — a charge the EHCR denies.

Promoting human rights in Ethiopia has never been easy, Dan Yirga, executive director of the independent Ethiopian Human Rights Council (EHRCO), an organization that has been keeping track of abuses for the past three decades, told DW.

Restrictions put in place by the government of Prime Minister Abiy Ahmed has also made it difficult to investigate human rights violations on site.

"My organization has been experiencing state-sponsored persecutions for the last three decades," Yirga said, including harassment, violence against its members and arbitrary arrests, adding to the widespread "environment of fear" for human right defenders.

In recognition of EHRCO's work, the German chapter of the human rights organization Amnesty International on Monday announced that it was awarding the council this year's International Human Rights Prize. 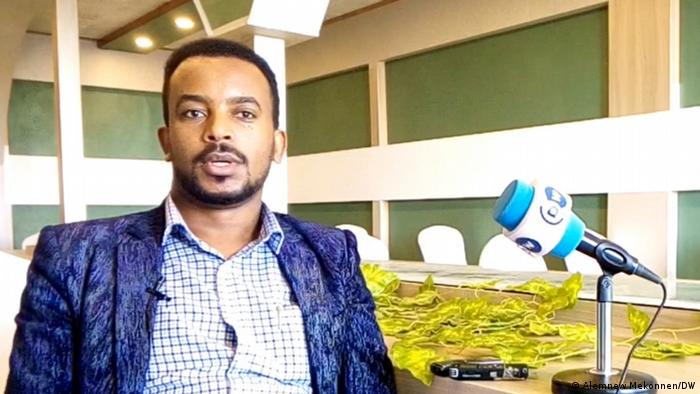 Yirga said he was happy that his organization's work was being recognized.

"This International Human Rights award will give us a morale boost, will encourage us to do more for the respect of human rights, democracy and the rule of law," he said.

But he hopes for more support from the international community in the future to better enable human rights defenders in Ethiopia do to their work, including financial help and capacity building.

"We need a lot and various support from the international community for our human rights activities. But they should also advocate for the betterment of human rights in Ethiopia," Yirga said.

Solomon Muchie in Addis Ababa contributed to this article

A new report says at least 750 civilians have been killed or executed in Ethiopia's Afar and Amhara regions since July. Both are part of a larger conflict that broke out in northern Tigray region in late 2020.