After Germany's Armenian genocide resolution, the Turkish head of state has railed against German parliamentarians of Turkish origin. In Germany, the move has met with dismay and resolute opposition. 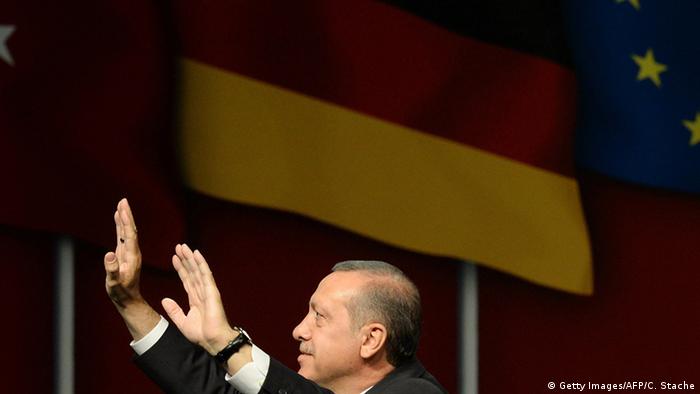 In actions that have sparked outrage in Germany, Turkish President Recep Tayyip Erdogan has unleashed retaliatory statements against German parliamentarians with ethnic Turkish backgrounds. The reason? On Thursday they voted, together with nearly all their colleagues in the Bundestag, for a resolution recognizing massing killings in Armenia in 1918 as genocide. In addition, the resolution admitted the “complicity” of the German Empire in the crimes of Turkey's predecessor state, the Ottoman Empire. Over 1.5 million Armenians died in the events approximately a century ago under the Ottoman Empire, but Turkey has steadfastly denied it was a genocide.

German members of parliament Özan Mutlu (Greens), Mahmut Özdemir (SPD), and Cemile Giousouf (CDU) have now had their Turkish identity called into question by Erdogan, who strictly rejects the crime being classified as genocide. Erdogan has now called for them to take a “blood test”, saying their Turkish identity should be checked as “their blood is impure”. Many of the MPs have also received death threats.

"We find death threats and blood tests abhorrent,” the national chairman of the Turkish Community, Gökay Sofuoglu, told the dpa press agency. “I thought that defining people by blood stopped in 1945. This is absolutely misplaced." Previously, Erdogan had also defamed the same parliamentarians as being mouthpieces of the banned Kurdistan Workers Party (PKK), calling them “an extension of the terrorists in Germany”. 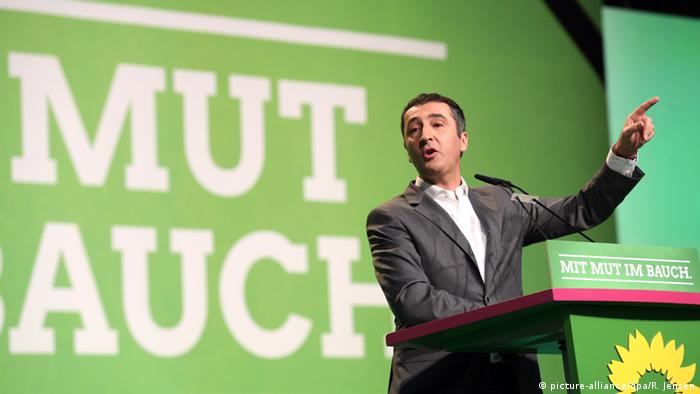 Cem Özdemir has been given police protection after the threats

Green Party leader Cem Özdemir, one of the initiators of the resolution, has been under police protection since last weekend. He called for a joint response: "I expect the entire Bundestag to say this is our joint decision,” Özdemir told the SWR2 radio station. His party colleague Özcan Mutlu, who has also become a target of hate mail and death threats, added: "I already have serious concerns because I have never experienced threats of this quality.”

On the internet, MPs of Turkish origin who hold a German passport have become victims of hate speech and defamation. A “wanted” poster featuring portraits of the parliamentarians is spreading rapidly and has attracted over a thousand likes. The image appears under the heading in Turkish, reading "SIRTIMIZDAN VURDULAR" (“these parliamentarians have treacherously stabbed us in the back”). The phrase recalls Nazi propaganda which claimed that Social Democrats, international Jewry, and “Democrats without a fatherland” had been a “stab in the back” to the German Empire in post-World War I Germany.

That is not the only such example of historical parallels. Another Twitter link calls directly for punishment: “These traitors must be stripped of their [Turkish] nationality”. The sentiment appears to be shared by a wide range of people – from moderates to right-wing conservatives and Turkish nationalists, say experts on Turkey. What is curious, however, is that all German parliamentarians of Turkish origin hold German nationality - and only a few hold dual citizenship.

Joining Erdogan's campaign is the mayor of Turkey's capital, Ankara. Melih Gökçek is a member of Erdogan's AKP party, who is known for strident nationalist tweets - and has repeatedly referred to journalists in Turkey who hold a critical slant on the regime as “foreign agents”. To his Twitter community of 3.2 million followers, he lobbed a pointed barb at the German parliamentarians: “How about you all apply for dual citizenship in Armenia.”