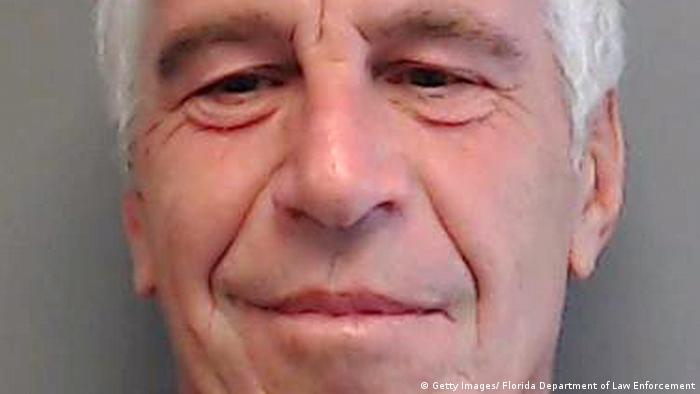 A French modeling agent associated with disgraced financier Jeffrey Epstein has been charged with sexual harassment and the rape of minors over 15 years old, the office of the Paris prosecutor said on Saturday.

The agent, 74-year-old Jean-Luc Brunel, was detained on Wednesday as part of a probe opened last year into allegations of rape, sexual assault and sexual harassment.

Police arrested him at Paris' Charles de Gaulle airport before he boarded a plane to Senegal.

The prosecutor announced that the charges were handed out Friday by a magistrate at the end of Brunel's custody period.

The magistrate decided that there was not enough evidence to rule on human trafficking charges, which was one of the main lines of inquiry.

However, he was not acquitted of the crime and could be charged in the future if anything new emerges.

The prosecutor said Brunel was suspected of having raped, assaulted and harassed several minor and adult victims as well as having organized transport and hosting of young women for Epstein.

Under French law, an investigation may or may not lead to a trial.

Brunel co-founded the Karin Models agency in the 1990s and founded MC2 Model Management in the United States with Epstein.

On Thursday, Thysia Huisman, a former Dutch model who says she was drugged and raped by Brunel at the age of 18, had welcomed news of his initial arrest as "great news."

Brunel's lawyer in October 2019 said he vehemently rejected allegations made in the press, but denied his client was on the run, insisting he was available for questioning.

Epstein killed himself in a Manhattan jail in August 2019, while awaiting trial on sex trafficking charges.

That same month, Paris' chief prosecutor opened a preliminary inquiry into whether Epstein committed sex crimes on French territory or against French girls.

In US court documents, Virginia Roberts Giuffre, a key plaintiff against Epstein, accused him of using her as a "sex slave" and said she had been forced to have sex with well-known politicians and businessmen, including Brunel.

Long before the Epstein scandal broke, Brunel was also accused of rape by several models in a 1988 documentary by CBS.

British socialite Ghislaine Maxwell has been accused of luring girls and young women into Jeffrey Epstein's circle, where they were sexually abused. She has said that many accusations against her are "absolute rubbish."