Zsa Zsa, a 9-year-old English bulldog, has won this year's World's Ugliest Dog award at a contest in the San Francisco Bay Area. The competition, which is held annually, aims to raise awareness for dog adoption. 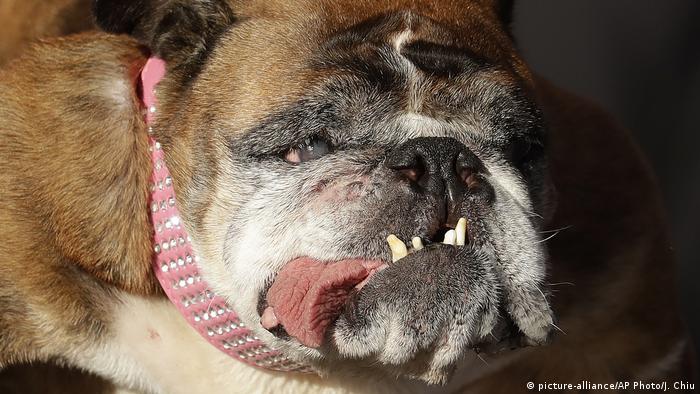 English bulldog Zsa Zsa (main picture) was awarded the title of the World's Ugliest Dog at this year's competition, held at the Sonoma-Marin Fairgrounds in Petaluma, San Francisco, on Saturday.

Zsa Zsa's owner, Megan Brainard of Anoka, Minnesota, was chosen to receive the cash prize of $1,500 (€1,285) in the competition, which has attracted significant media coverage in the past few years.

Brainard found Zsa Zsa on a pet-finding website, according to the contest bio.

The organizers of the World's Ugliest Dog competition aim to promote dog adoption. 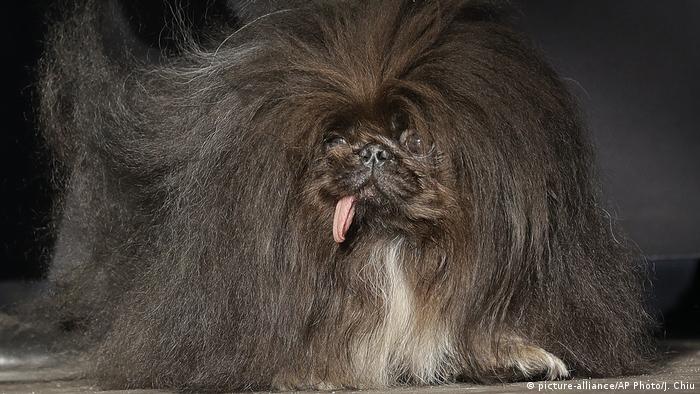 Dogs in the competition flaunt their imperfections as they walk down a red carpet with their owners. A panel of judges evaluates the ugliness of a dog and decides the winner.

Dogs without hair, dogs with lolling tongues and dogs with other imperfections from all over the US, as well as other countries, participate in the fair. Dog owners must provide documents to prove the animals are healthy.

Last year's World's Ugliest Dog prize went to a 3-year-old, 125-pound (57-kilo) Neapolitan Mastiff named Martha. She was nearly blind from neglect when she was rescued in Sonoma County, California. It took several surgeries before she was able to see again. 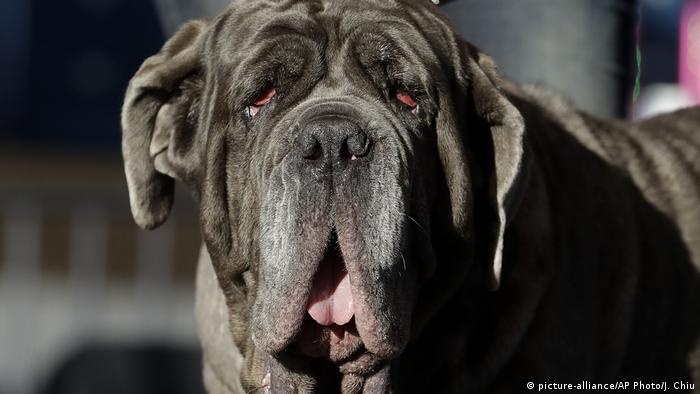 The competition is now in its 30th year. In 2013, on its 25th anniversary, the organizers published a book, World's Ugliest Dogs, which featured photographers that had covered the fair over the years.