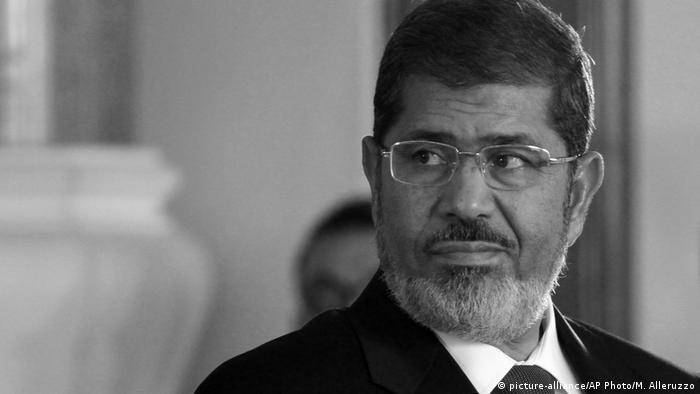 "He was buried in Medinat Nasr, in eastern Cairo, with his family present," said Abdel Moneim Abdel Maksoud, one of his lawyers.

The 67-year-old was the country's first democratically elected president and a member of Egypt's most powerful Islamist group, the now banned Muslim Brotherhood.

Morsi was on trial for espionage and had just addressed the court when he blacked out, reports said. He was taken to a Cairo hospital but could not be revived. Local media reports suggest that Morsi died from a heart attack.

The UN human rights office called for a "prompt, impartial, thorough and transparent investigation" into death of Morsi, who had been in prolonged solitary confinement. The probe should "examine whether the conditions of his detention had an impact on his death," UN Human Rights Office spokesperson Rupert Colville said.

Correspondent Ruth Michaelson in Cairo told DW that authorities were "increasing security" across Egypt amid fears that "violent offshoots of the Muslim Brotherhood may take action following the incident."

One of Morsi's defense lawyers said the former president had refused to reveal state secrets: "He (Morsi) said he is a patriot, and loves Egypt and its people." 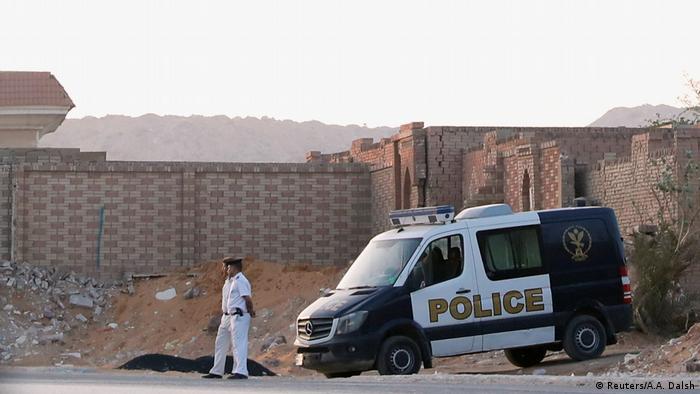 The Islamist was democratically elected in 2012, one year after the popular uprising that ended the rule of longtime leader Hosni Mubarak. Often described as a divisive figure, he spent just one year in office. He was toppled by the army in July 2013 following mass protests against his government. Critics accused him of disregarding the ideals of the anti-Mubarak uprising and failing to represent all Egyptians.

His then-defense minister and army chief, current President Abdel-Fattah el-Sissi, took power and was subsequently elected president. Morsi and thousands of other members of the Brotherhood were jailed in the crackdown that followed.

The former president has faced court several times since then on charges that include plotting terror attacks and spying for Iran. Monday's session was part of a retrial over allegations of espionage connected to Palestinian militant group Hamas. He was also serving a 20-year sentence related to the killing of protesters during 2012 demonstrations, as well as a life sentence for espionage for Qatar. He had denied all charges. 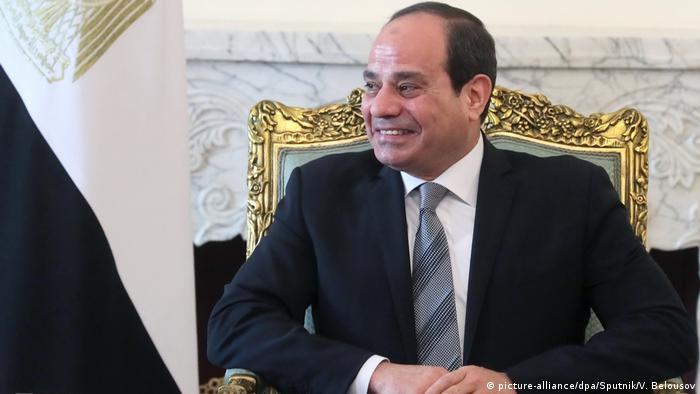 Qatar's ruler, Sheikh Tamim bin Hamad Al-Thani, a key backer of the Muslim Brotherhood, expressed his "deep sorrow" via Twitter. "I extend to his family and to the Egyptian people brotherly condolences," Al-Thani wrote.

Mohammed Sudan, a leading Brotherhood member in London, called Morsi's death a "premeditated murder," saying the ex-president had been deprived of medical treatment.

"He has been placed behind a glass cage (during trials). No one can hear him or know what is happening to him," Sudan said. "He hasn't received any visits for months ... He complained before that he doesn't get his medicine. This is premeditated murder. This is slow death."

Born in the northern Sharqiya province in 1951, Morsi studied engineering at Cairo University before taking up a scholarship position in the United States in 1982. He returned to Egypt in 1985 and became a professor at Zagazig University. In the last years of Mubarak's presidency, he became a senior official in the Muslim Brotherhood.

In his second legal victory in a week, the imprisoned ex-leader has won a retrial. But first, a court will start reviewing a separate life sentence next week. (22.11.2016)

Egypt’s high court of appeal has overturned a death sentence against former president Mohammed Morsi. How are Egyptians on social media seeing the verdict? (15.11.2016)