Legal sources in Egypt say a court in Cairo has jailed at least 119 members of the Muslim Brotherhood. The group was convicted in relation to violence after the overthrow of Mohammed Morsi. 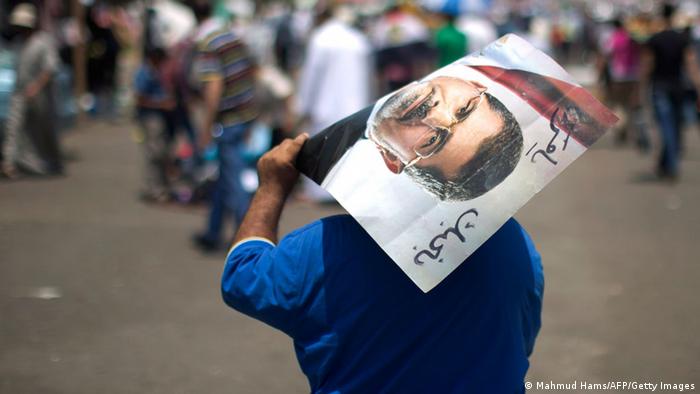 The group was sentenced to at least three years in prison, in connection to protests last October against the July ouster of Islamist former president, Mohammed Morsi.

More than 50 people were killed in the October-6 demonstrations.

Wednesday's ruling comes weeks after a court in Egypt's south sentenced more than 500 Morsi supporters to death, over an incident that involved the death of a police officer. The ruling drew international condemnation from Western governments and human rights groups.

Egypt's caretaker government has instigated a broad crackdown on the Muslim Brotherhood ever since Morsi's military ouster on July 3, 2013, following mass protests for him to step down. It includes listing the Brotherhood as a terrorist organization and ordering the arrest of hundreds of the group's senior officials.

Morsi, who became Egypt's first democratically-elected president in 2012, faces a number of trials along with Brotherhood officials on charges including espionage, conspiring with foreign powers and inciting murder. The Brotherhood insists the trials are politically motivated.