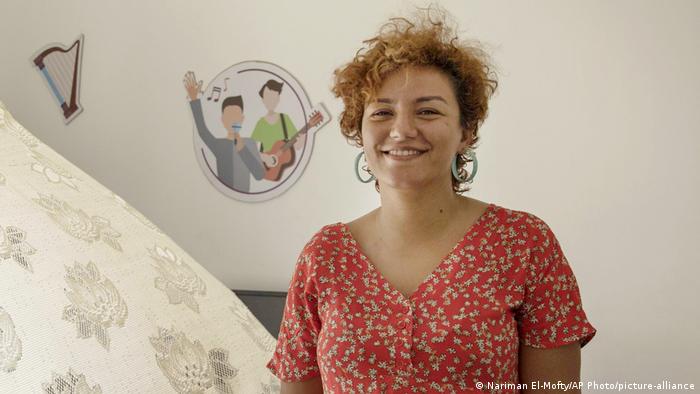 Egyptian authorities detained a local journalist, allegedly due to the fact that she worked on a story of a man killed during a police raid.

Basma Mostafa had arrived in the southern city of Luxor on Saturday. However, she soon lost touch with al-Manassa, the news website she worked for. In a report, her employer said she believed she was being monitored by the police.

The al-Manassa network is banned from operating in Egypt, and its website is blocked.

Mostafa, a 30-year-old mother of two, had been working on a story about clashes that had broken out after the murder of a local man by police authorities.

Al-Manassa confirmed later that she had been interrogated by prosecutors, who had ordered her to remain in custody for 15 days. Mostafa's husband, lawyer Karim Abdel-Rady, said she appeared Sunday at the headquarters of Egypt's state security prosecution in Cairo.

According to the AP news agency, her husband and another lawyer who attended her hearings said she was facing accusations of disseminating false news and joining a terrorist group. This was in reference to the Muslim Brotherhood group which the government banned since 2013.

Mostafa's arrest is the latest in a series of curbs placed by the government on independent media outlets. Presidet Abdel Fattah el-Sissi's government has imprisoned dozens of journalists, and expelled correspondents from some countriessuch as Britain, as well as Turkey and China, according to the Committee to Protect Journalists.

Al-Manassa's offices had been raided in June this year, and its editor had been briefly arrested on charges of operating without a license.

As press freedom wanes in Egypt, security forces have taken an editor of Mada Masr into custody. The investigative Egyptian newspaper has called for Shady Zalat's release.

Speaking at the Global Media Forum in Bonn, Nobel laureate Maria Ressa noted that lies, laced with anger and hate, spread faster than facts. "Rebuilding trust with truth is vital to combat the rise of fascism," she said.