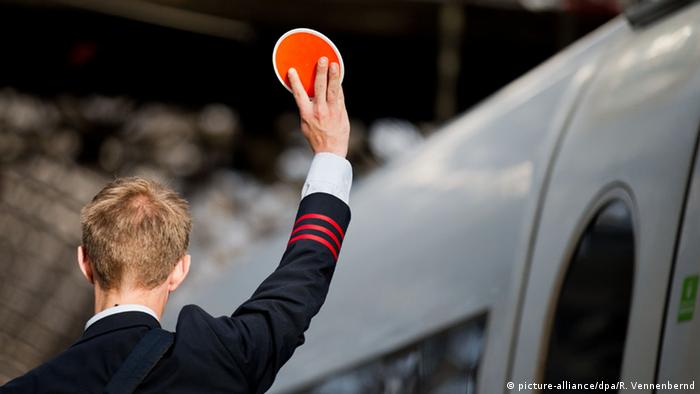 The union representing drivers for the German national rail operator, Deutsche Bahn (DB), launched the second phase of its latest strike at 2 a.m. Wednesday (000 UTC), canceling passenger service for the next 43 hours, to end Thursday at 9 p.m. That follows the launch of a freight strike that started at 3 p.m. on Tuesday, to last 66 hours.

"Where there is no will, there is no way," Claus Weselsky, the leader of the German train driver's union GDL, said on Monday, blaming DB management for the collapse of talks.

During the current strike, local train service will vary by region, and DB plans to run a third of its usual long-distance routes. Millions of commuters and travelers ride the railways each day, relying on high-speed lines that crisscross the country. DB is running a toll-free service number for the duration of the nearly two-day passenger rail strike.

Germany transports about one-fifth of its freight by rail - up to 1 million tons of goods daily. Economists estimate a train strike of more than three days could cost Germany's economy up to 100 million euros ($107 million) a day if assembly lines have to shut down due to supply shortages.

The GDL - the smaller of the two main train drivers' unions in Germany - has represented about 20,000 of DB's nearly 200,000 workers in a 10-month fight over rights and pay. The union has also demanded the right to negotiate on behalf of other DB employees, such as train stewards.

GDL members want a 5 percent pay increase and a reduction in the workweek to 37 hours from 39. The union has managed to secure commitment for a one-off payment to drivers of 510 euros for 2014.

In November, the GDL had announced an until-then-unprecedented four-day train strike, but later cut it short to three days. In March, pilots for Germany's flagship carrier, Lufthansa, went on a four-day strike over working conditions. That followed a two-day strike in February by pilots for the low-cost Lufthansa subsidiary Germanwings.