Downplaying Erdogan′s influence inside Germany | Germany| News and in-depth reporting from Berlin and beyond | DW | 08.06.2016 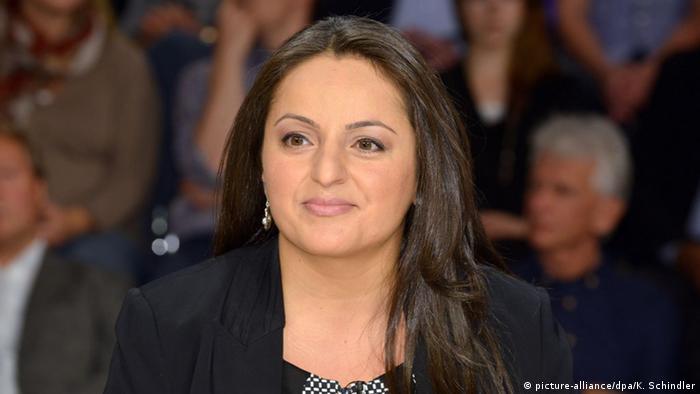 DW: What did you experience as a supporter of the Armenian resolution? Did you also get hate mail, like many others?

Sevim Dagdelen: I received many death and assault threats. Interestingly, the messages on the one hand acknowledged the Armenian genocide, but at the same time, denied it. I was told to "take a holiday in Buchenwald" and that there was a bounty on my head. The hate mails were a mix of anti-Semitism, racist hatred against Armenians, sexist fantasies of violence and nationalist megalomania.

What do you think of organizations like the Union of Turkish Democrats (UETD)? What is the purpose of such groups in Germany and what could Erdogan expect from them?

The UETD's policies in Germany are an exact representation of Turkish President Erdogan's inhuman policies. For example, one of the imposed administrators following the storming of the Turkish magazine "Zaman" used to be the General Secretary of the UETD. 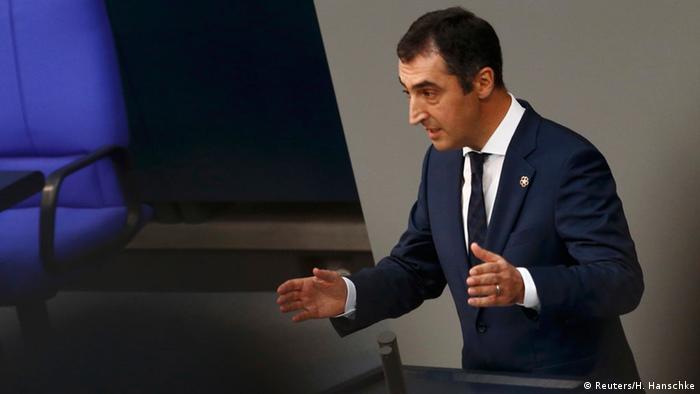 Erdogan uses this organization as a part of Turkey's nationalist and Islamist parallel foreign policy in Europe. Considering the attitude of the UETD towards Erdogan's fascist statements - like the comment about getting the blood tested of German parliamentary members of "Turkish origin" because of their voting behavior on the recognition of the Armenian genocide - one needs to ask whether this organization is still operating on the basis of the German constitution.

What do you think about the Turkish- Islamic Union for Religious Affairs (DITIB)? How does this group help in generating more support for Erdogan?

The Erdogan government's control of mosque unions in Germany leads to him increasingly misusing these unions as a mouthpiece for his despotic policies. It is not remarkable that these unions were prominent in the genocide denial demonstrations that took place before the voting in the Bundestag. This does not have anything to do with religious freedom. Apparently, these unions are instrumentalized by Erdogan to establish a very dangerous kind of Islamism that is contrary to basic rights.

Are there other groups or organizations in Germany that are serving the Turkish president?

The radical Islamist organization Milli Görus, which is a Turkish variety of the Muslim Brotherhood, is close to Erdogan. German-Turkish business circles, which orchestrate campaigns against Bundestag members, and in the context of nationalistic mobilization, the fascist "Grey Wolves" are also involved. 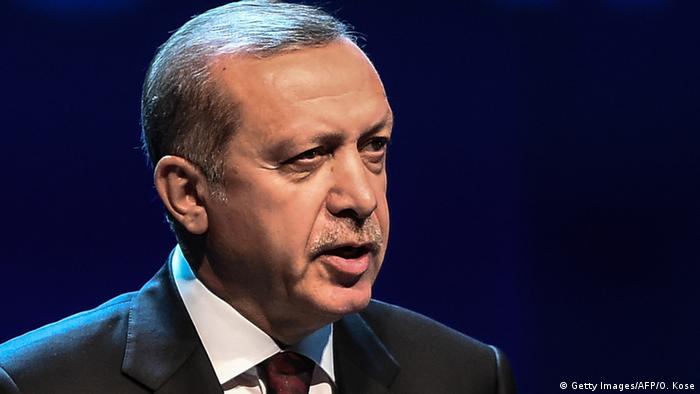 We are now engaged with the previously unknown mobilization of nationalistic, fascist and Islamist circles, which aims to implement Erdogan's politics of violence in Germany. The German government is silently witnessing these incidents. I am afraid that Germany will have to pay for it bitterly.

How does Erdogan's influence in Germany affect people of Turkish origin living here?

Owing to the fact that many people get their information from Turkish-speaking media, which in the meantime is all controlled by Erdogan, the influence is enormous. If mosque unions controlled by Erdogan try to exercise political influence, the critical media will have a tough time being heard. This means that millions of people here in Germany are being showered with Erdogan's inhuman propaganda and the German government is not paying attention.

How does Erdogan profit from having supporters in Europe and Germany?

First, Erdogan naturally needs the voices from Germany. Second, he is trying to increase his political weight. For that, he is trying to instrumentalize people of "Turkish origin" in Germany to keep critics at a distance and to threaten these [critics] effectively - like he's doing now - also in foreign countries.

But this is possible only because of the scandalous behavior of Angela Merkel, who, in trying to rescue her shabby EU-Turkey deal, is simply looking away and making one concession after another. 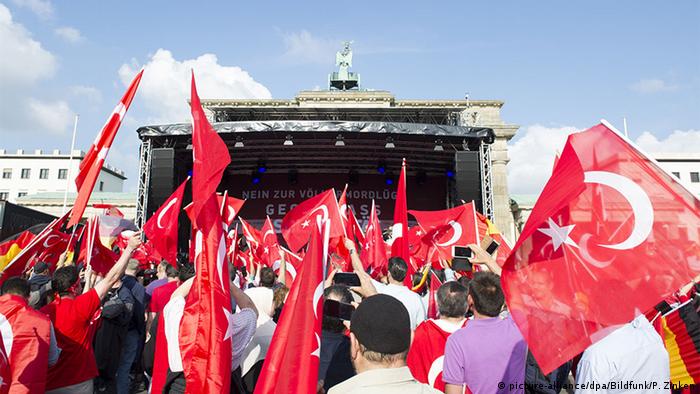 Turkish demonstrators protest before a debate in the Bundestag to recognize the Armenian killings.

Do you think this ploy will help Erdogan get more support for his Justice and Development Party (AKP) and for his policies against the Kurds?

Erdogan negotiated with the PKK and then decided to break off the peace process because it was the right step in his project of a presidential dictatorship. The Kurds did not want to work together on his authoritarian project. Now he is trying to criminalize the pro-Kurdish HDP and get their mandate so that he has the two-thirds majority to change the constititution. In the short-term, this also helps him to get the support of nationalists and fascists. I am afraid Erdogan is trying to provoke a civil war to protect his own power. It is only a question of time as to when his dragon seed will sprout in Germany.