Nineteen Russian athletes have now been banned for life from the Olympic Games for doping. The International Olympic Committee will decide next week whether Russia can compete at the 2018 Winter Olympics in South Korea. 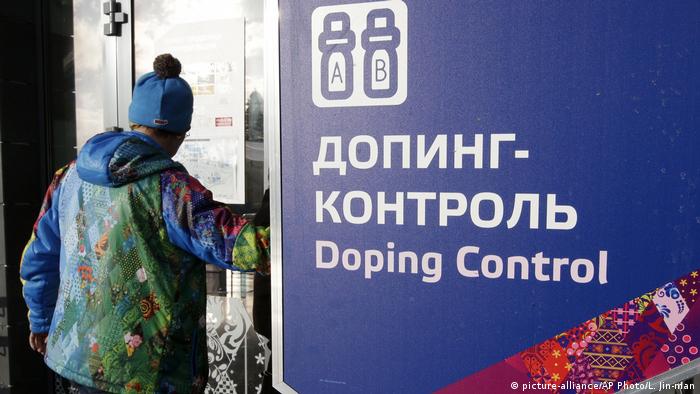 Another five Russian athletes were banned for life from the Olympics on Monday after the event's international governing body found they had doped at the 2014 Sochi Winter Olympics in Russia.

The decision also stripped the four medal winners of their awards.

The Russian Bobsleigh Federation said the lifetime bans against Negodailo, Trunenkov and Chudinov lacked any legal foundation and was "the height of injustice." 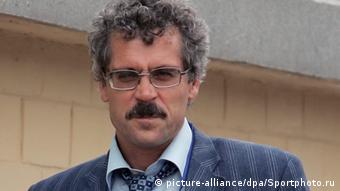 As of Monday, the IOC has banned 19 Russian athletes and annulled 12 medals since it began two separate anti-doping investigations.

One of the investigations has been looking into whether Russian authorities covered up test samples during the 2014 Sochi Games, while the other has been investigating whether they engaged in systematic state-backed doping.

Both probes are based on allegations made by the former head of Russia's anti-doping laboratory, Grigory Rodchenkov.

In a separate announcement, the IOC released the reasoning behind its decision to ban cross country gold medalist Alexander Legkov for life on November 1.

Citing evidence provided by Rodchenkov, the IOC said Legkov "was a participant in, and a beneficiary of, the cover-up scheme implemented on the occasion of the Olympic Winter Games Sochi 2014."

The ongoing drama surrounding widespread doping by Russian athletes during the 2014 Games has already led the IOC to suspend RUSADA, Russia's anti-doping agency, as well as its athletics federation and Paralympic Committee.

The international body's executive board will decide in early December whether Russian athletes will be allowed to compete in the 2018 Pyeongchang Winter Olympics in South Korea in February.

The IAAF has refused to lift Russia's suspension from international track and field. The athletics world governing body said Russia had still not done enough to clamp down on doping. (26.11.2017)

The International Olympic Committee's investigation into Russian doping has found a further four athletes guilty. A decision on whether or not to allow Russia to compete at Pyeongchang 2018 will be made December 5. (22.11.2017)