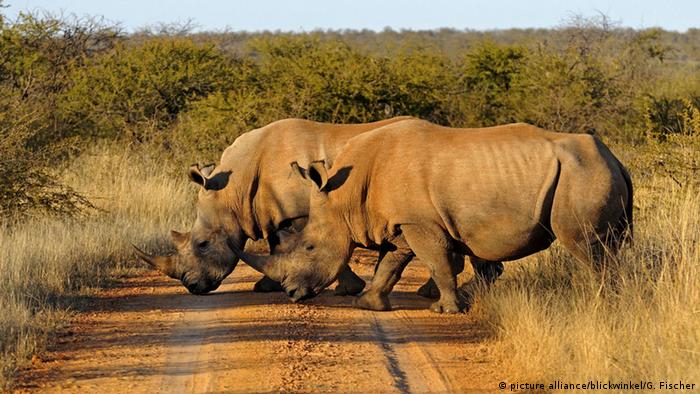 During the launch of the Transformation of the African Savannah Initiative, African Development Bank (AfDB) President Akinwumi Adesina proposed developing savanna lands where the soils are healthy and can support the cultivation of many crops, including corn and soybeans.

The AfDB plans to start the initiative by converting approximately two million hectares of savanna into farmland in eight African countries: Ghana, Guinea, Democratic Republic of Congo, Central African Republic, Uganda, Kenya, Zambia, and Mozambique. It will be used to cultivate maize and soybeans, and to keep livestock.

While we understand why the AfDB has made this proposal, we disagree with it. Of course, there is precedent for the suggestion of development, like in the United States, where grasslands are major contributors to food and livestock production. But we see there are many benefits to not developing Africa’s savanna grasslands, but leaving them intact. 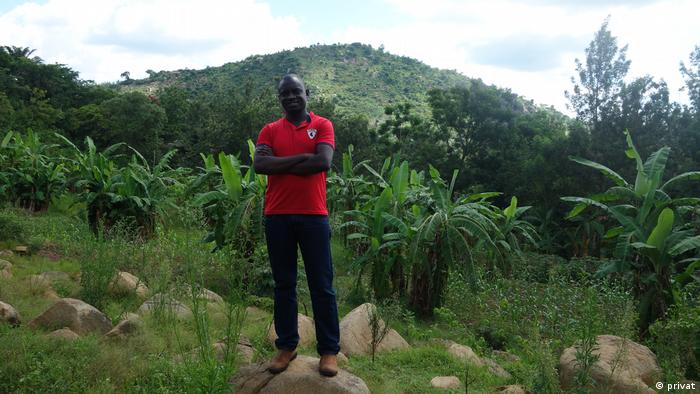 Sam Dindi lists the reasons for not cultivating Africa's savanna

First and foremost, the savannas can help solve the climate change problem that’s caused an increase in temperature and erratic weather, resulting in disasters such as flooding and drought. Savanna grasslands contribute to both mitigation and adaptation of climate change through the prevention of floods by slowing down the speed of surface run-off and by enabling the soil to steadily absorb water, thus improving land ecosystem health and resilience.

Savanna grasslands are also a natural carbon sink, meaning they absorb and store carbon dioxide from the atmosphere. Carbon accumulation in grasslands occurs mainly below the ground where soil organic matter is located. Through the cultivation of more than 400 million hectares of savanna grassland, the gigatons of carbon dioxide that have been stored over millions of years will be released into the atmosphere, contributing to global warming.

Secondly, rangeland in Africa constitutes nearly 43 percent of the continent and this is where the savanna grassland ecosystem is located. In this rangeland, livestock farming is practiced by many communities. In fact, approximately 240 million agro-pastoralists and 25 million pastoralists depend on livestock as their primary sources of income. Therefore, converting the grasslands into farmlands will directly impact some 240 million agro-pastoralists dependent on this ecosystem for their livelihood. 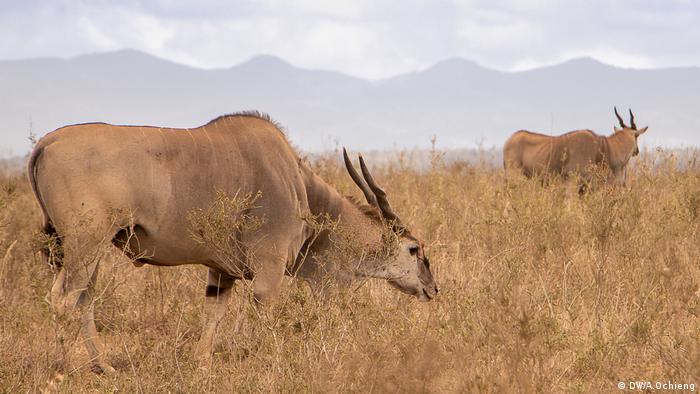 One argument against cultivation of grasslands is eco-toursism

Fourthly, the savanna grasslands are home to Africa’s big five animals (buffalos, elephants, leopards, lions and rhinos) that attract the attention of tourists. Tourism is a key foreign exchange earner in Africa and a major contributor to Africa’s gross domestic production. In 2016, the direct contribution of travel and tourism to Kenya’s GDP was estimated at  2.11 billion euros ($2.5 billion). In Rwanda, tourism generated 341 million euros in 2016, and in Uganda, tourism, largely focused on wildlife, contributed 9.9 percent to the GDP in the financial year 2014–15. Losing this ecosystem will be both an ecological and economic catastrophe.

Lastly, healthy soil, which is attracting the AfDB, will not continue to be healthy if it is developed. Healthy soils are home to many microorganisms including beneficial soil microbes that interact with plants to help crops fight off pests and diseases and tolerate other extremities that come with a changing climate.

A major underlying reason behind savanna grassland healthy soils is the fact that over the years, the land has not been disturbed. The grasses growing in Africa’s savanna nurture an entire world of creatures including worms, insects, fungi and bacteria that in return feed and protect the plants. The grasses are home to an entire zoo.

Thinking for the long-term

Widespread degradation of soils in Africa has been a result of unsustainable farming practices including the continuous tilling of land and leaving it bare after crop harvests. Converting savannahs into farmland will leave these creatures homeless and result in further degradation of the continent’s farmland. 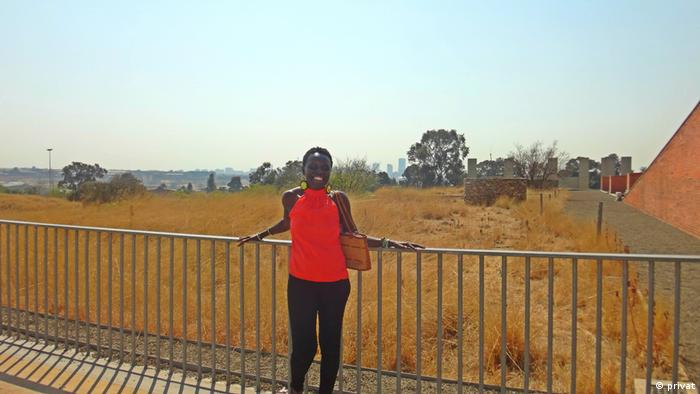 So, although there are many short-term benefits that come along with the proposed AfDB project, including increasing crop productivity and meeting rising food demands, continuing this initiative would mean destroying African savannas, which play a key role in absorbing carbon emissions, regulating the continent’s ecosystem and supporting the economies of many nations.

When the Brazilian government proposed turning the Amazon forests into agricultural farmlands and opening 860,000 acres of protected Amazon rainforest to logging, mining and farmland, the proposition was blocked by pressure from environmental organizations and activists.

Now it’s the turn of Africa’s environmental activists to speak out. Organizations such as Conservation International and Soil4Climate that care about conservation at large and the role grasslands play in mitigating climate change should rise up and take a stand against this move.

Ultimately, the benefits in leaving this ecosystem intact are many and outweigh the immediate short-term benefits of converting them to farmland.

This article first appeared in American Scientist and has been condensed. It was co-written by guest authors, Sam Dindi who works in the field of tourism and wildlife management in Kenya, and Esther Ngumbi who is a Food Security Fellow with Aspen Institute's New Voices Fellowship.