As Europe marks a year under coronavirus mitigation measures, it is clear that the battle against the pandemic is far from over.

In an interview with DW's Conflict Zone, the World Health Organization's Regional Director for Europe warned against loosening safety measures.

"Now we see a resurgence and we see a fast transmissibility of the mutants," Hans Kluge told host Tim Sebastian.

"The people are very, very tired of the public health restrictions and I think this is the top priority as of today," Kluge said from Copenhagen, Denmark.

"We're still in the midst of the pandemic, so we are laser-focused on saving lives, including a global rollout of the vaccination." 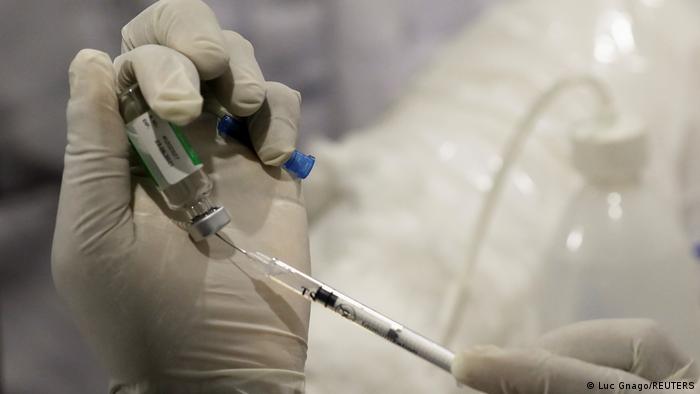 During the interview, Kluge rejected criticism against the organization's seemingly soft approach to China, the location from which COVID-19 is widely theorized to have originated.

The WHO-led investigative mission to China, which was tasked with tracing back the origin of the outbreak that has so far infected over 114 million people and caused the death of over 2.5 million people around the world, faced many restrictions imposed by the Chinese government.

The team of researchers was under constant government control, and it was also denied access to some crucial data.

But Kluge defended the mission: "We should give the mission the calm, the quiet, the space, to finish their report, which will be followed by a press conference," he said.

When pressed on whether he trusted China and the information the country's officials had provided, Kluge responded: "Absolutely, and we have [a] longstanding relationship with all WHO member states."

"The day after the first report was coming out of Wuhan, we were in touch with the Chinese authorities," he added.

"But this is an evolutionary process. Even the Wuhan mission will not come back with all the answers. More questions are giving rise to more questions, and we will go through this hand in hand."

Need for WHO reform

Nonetheless, the WHO's European director agreed there is a need for change in the body's operations.

He said that in any WHO reform "there is an issue globally with accountability and the reinforcement of the international health regulations, particularly if countries are not allowing an independent mission or if they do not share data at a global level."

"And that's something that has to be taken forward," he emphasized. "WHO is as strong as the teeth that we are given." 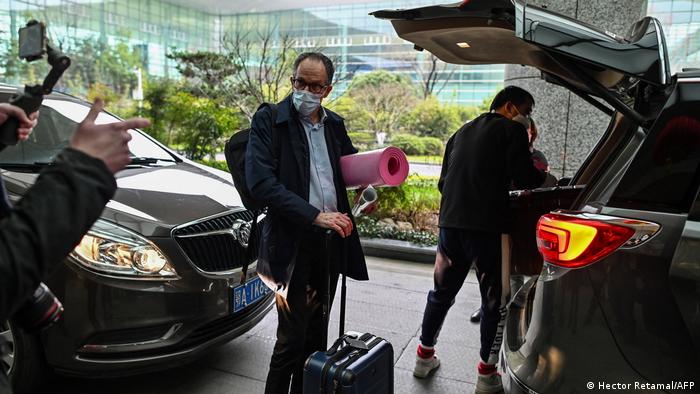 In February 2021, the WHO led an investigation in China into the origins of the coronavirus

During the Conflict Zone interview, Kluge also detailed the actions that are being taken by him and his European team.

"We are meeting every two weeks with the WHO director general, with the six regional directors as the global policy group to exchange. And what are the lessons? The lessons are number one: No country, no organization was ready for a pandemic of such magnitude," he said. "The second issue is that pandemic preparedness is a global public good."

"And the third one, which you have to work on, is the trust of the people in science," he concluded.

"Because if the people lose the trust in science, then we will be vulnerable for any future pandemic."

WHO wraps up coronavirus investigation