Digitalization in Africa: ′We aren′t thinking any more in the conventional way′ | Environment | All topics from climate change to conservation | DW | 05.04.2019

Digitalization in Africa: 'We aren't thinking any more in the conventional way' 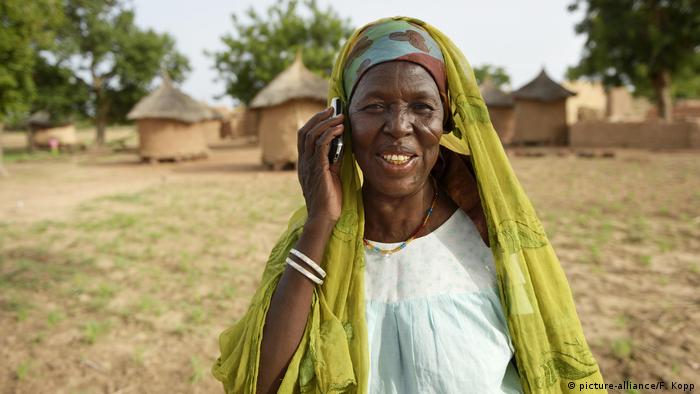 DW: How well do you think digitalization is progressing in Africa?

With mobile phone penetration, as you can see, in Africa there is a large amount of people adopting to the cell phone. But the true experience of the internet is not really the mobile, it has to be through the fiber infrastructure. 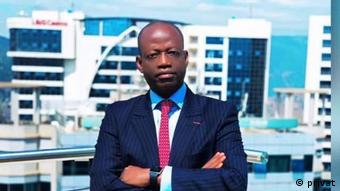 I understand that boosting Africa's digital infrastructure is one of your priorities at Smart Africa – could you tell me more about this and how it can be improved?

It's so important because today, if you step back and take a look at how African countries are connected to the internet, the countries facing the ocean – the Atlantic ocean, Indian ocean – they have a submarine cable serving those countries. 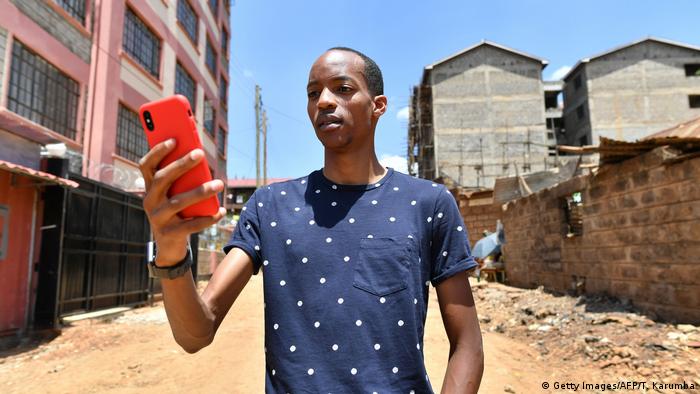 44 percent of people in Sub-Saharan Africa had a mobile phone in 2017, GSMA found – the global average is 66 percent

Mobile money transfer services like M-Pesa are hailed as a success story for African digitalization. There are however still many people who can't access mobile money due to poor mobile network coverage in rural areas. What can be done to widen access to  mobile money?

It cannot be done without infrastructure. M-Pesa has come far: after 10 years of M-Pesa, more than 50 percent of the GDP of Kenya goes through M-Pesa. That is an amazing example.

In Côte d'Ivoire, we have US $30 million in transactions a day through mobile money. So the unique thing about Africa is the success of mobile money. But we need to build on that, we need to consolidate that access, but it can only go together with the build-up of infrastructure.

For M-Pesa, I know that for financial inclusion to get better, it has to go together with the coverage of  cell phone communication. And for this, governments should do their part by creating agencies of universal services to be able to reach the areas where the traditional telecom company will not go. 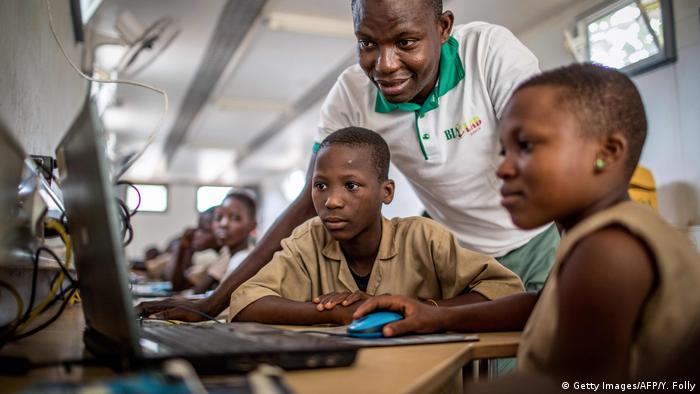 Improving digital literacy is vital to boost digitalization in Africa

There's a lot of hype around the theory that Africa can "leapfrog" forward in terms of economic development by harnessing technology – but not everyone is convinced. What do you say to critics?

We in Africa, at least in part, we believe that ICT (information and communication technology) is transferable. The development of mobile communication and mobile money has become an asset for African countries that we have to consolidate to be able to propel our development.

Today in Africa, I can do online banking like I'm in Europe or in America, but I pay my bills using my mobile phone. I transfer money to my sibling or to my parents through mobile money. Here in Africa, very few people have a bank account. If I go to a grocery store, I pay my grocery store with M-Pesa, with mobile money. So the fundamental question becomes: what does development really mean? You put the person at the center of interest – that's why a platform like Smart Africa is so important, because we are so engaged in a collaborative way to harmonize the rules and laws and reform between our member states.

Because if every single country is able to come up to this level of development of mobile money, and we now develop a platform among those countries, it means I can be in Ghana and actually subscribe to a service in Gabon – both countries are a member of Smart Africa – which means it leads us to eID (electronic identification), digital identification.

So if the operators are able to build this in every single country, if you're able to consolidate that into a single database, it means cross-country services in terms of E-commerce and so on will be much easier. While mobile coverage in urban areas is improving, rural areas are lagging behind

Can you tell me more about Smart Africa's plans to create a single digital market?

We have a resolved decision to transform the Smart Africa space, which is 24 countries, into a single market by establishing in the first place what we call OAN – One Africa Network.  What does that really mean? To be able to build the single digital market, first of all…that means the roaming charges have to be contained.

The first thing we're doing to put in place the OAN is we are harmonizing regulations among those countries, and we are setting a threshold on those interconnection fees, in order for a citizen to travel from one country to the other country without the burden of the roaming charges. Without this interconnectivity in Africa, it will be very hard to come to a single digital market. What do you think will be the future of digitalization in Africa?

We are off to a good start but we do have a lot of work ahead of us. One of the challenges we would be facing is harmonization of regulations between countries. For the digitalization of Africa to go forward, it has to connect and interconnect countries.

We have to innovate in the way we do it because we are not thinking any more in the conventional way. We know that robotics are coming in, artificial intelligence is coming in. Some people might think that digitalization will bring a lot of unemployment, but it creates also a lot more jobs than we actually think.

Lacina Koné became Director General of Smart Africa, an initiative with 24 African member countries that aims to use ICT to boost the continent's growth, in March 2019. He was previously advisor on the digital economy and IT reform to the prime minister of Ivory Coast.