Twitter, Facebook, Instagram and other social media can drive social change or even spark revolutions. Women around the world are using the Internet as a weapon in their struggle for equal rights. 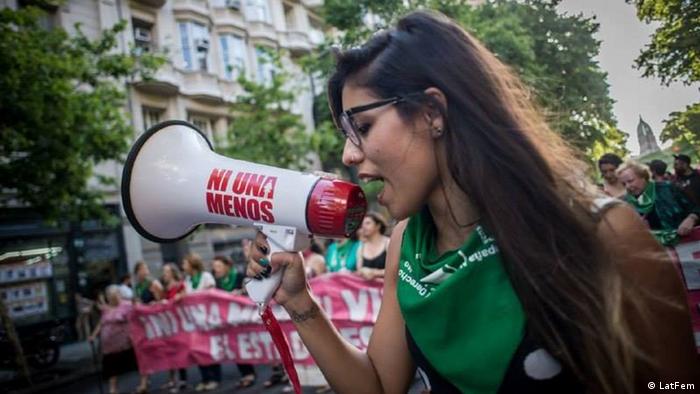 They are fighting against the murder of women in Latin America, female genital mutilation in Africa, compulsory headscarves in Iran and for peace between India and Pakistan.

Net activists are increasingly fearless. No matter what hostilities they face, including online trolls who call for them to be killed, they do not back down.Hundreds of thousands follow these women on social media. Their campaigns inspire other women to take to the streets for equality, self-determination, human rights, freedom of speech and to oppose sexualized violence. 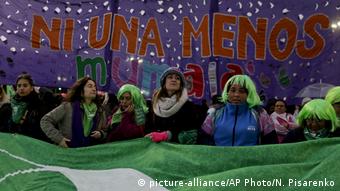 In Argentina, activist María Florencia Alcaraz and her comrades-in-arms launched the #NiUnaMenos campaign against gender-based violence in general and the epidemic of femicides in particular. The movement has swept Latin America like an avalanche. Amid a culture of machismo, the movement is about dignity, self-determination and sheer survival. 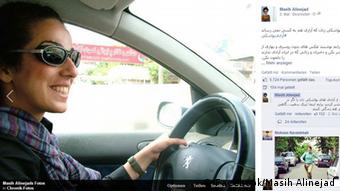 Dignity and self-determination are also issues Masih Alinejad fights for. A real force of nature, the exiled Iranian now lives in New York. Her campaigns My Stealthy Freedom and White Wednesdays, in which women in Iran protest against being forced to wear headscarves, are so successful the regime in Tehran now fears a revolt by women.

In Guinea, where 96% of women have been forced to suffer female genital mutilation, Aissata M.B. Camara’s Break The Silence campaign is fighting to end the practice. Aissata herself has had to live with the physical and psychological anguish of FGM since she herself was cut at age eleven. 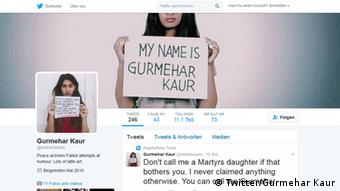 In a viral video Profile for Peace, Gurmehar Kaur called for reconciliation between arch-enemies India and Pakistan. She has been insulted and received death threats on India's social networks. Gurmehar herself would have reason to hate Pakistan. When she was barely three years old, her father, an officer in the Indian army, died fighting the Pakistani military in Kashmir.

Four women, four continents, one mission: Using social media to mobilize support in and beyond their communities, Florencia, Masih, Aissata and Gurmehar are changing the world.