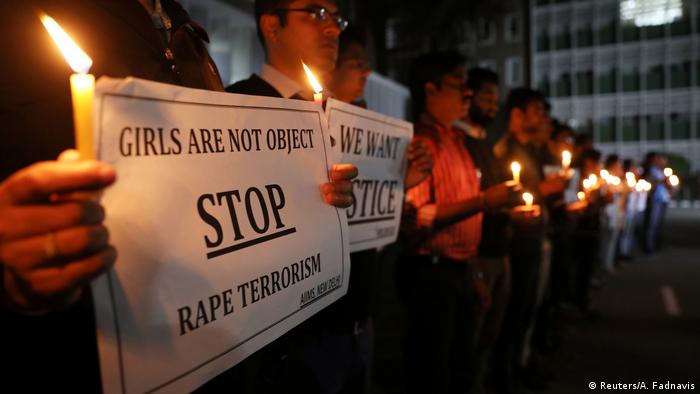 A local court in India on Tuesday dismissed a plea filed by one of the four convicts in the notorious 2012 gang rape and murder of a Delhi student, Jyoti Singh. The crime sparked nationwide protests and put the spotlight on women's safety in the South Asian country.

The plea was the latest in a series of attempts by the convicts to delay their execution, which has been set for 5:30 a.m. local time on March 20.

This is the fourth time that a date has been set for the execution of the four convicts, Mukesh Singh, Vinay Sharma, Pawan Gupta and Akshay Thakur, after a series of appeals failed.

The victim's family has repeatedly said that the rapists must be given the capital punishment. "We will be happy only when these people are hanged on March 3," Asha Devi, the mother of the victim, had told the Indian news agency ANI in an interview before the latest delay in execution.

Now widely known as "Nirbhaya" or "the fearless," the victim was on her way home from a shopping mall in New Delhi with a male friend when she was attacked on a bus. She was repeatedly raped and beaten by a group of six men, after which her friend and she were thrown out of the bus and left for dead. Her friend survived but she died later in hospital.

The man accused of being the lead attacker, Ram Singh, allegedly committed suicide in prison, while a minor was sentenced to a juvenile detention center. The remaining four now face execution.

The victim's family is not alone in calling for the death penalty. When protests erupted in 2012 to seek justice for Nirbhaya, many demonstrators held signs demanding "Hang the Rapists." In the years that followed, retributive justice has been seen as the answer to sending a powerful message as India fails to ensure women's safety. 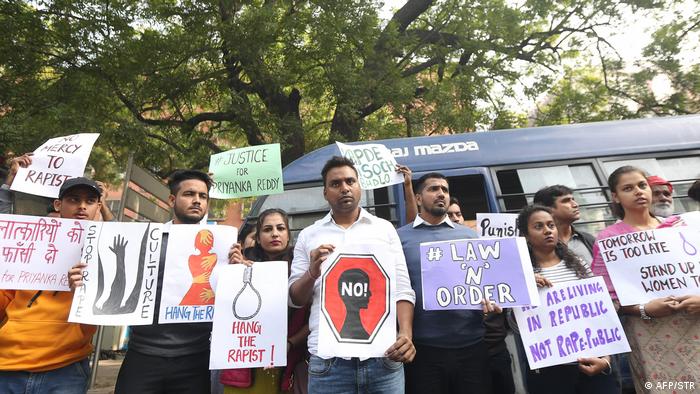 Across social media, many Indians have justified the use of the capital punishment against those convicted of rape and sexual violence. Karuna Nundy, a Supreme Court lawyer who worked closely with Jyoti Singh's mother, told DW: "On a personal level, I have seen the mental torture Asha Devi has gone through. This will give her closure, since the death penalty exists."

"I'm not sure I'd want anything different if such a thing happened to my child," she added. "As a society though, we must take a step back."

The chairperson of Delhi's official Commission for Women, Swati Maliwal, strongly supports the death penalty for rapists. "It is very disappointing how the lawyers of the convicts are trying different tricks to delay the hanging," she told DW.

"This delay is breaking the courage of all the Nirbhayas in the country," she added. "I appeal to all governments to make such a strong system that perpetrators of such crimes are hanged within six months."

Skeptical voices are shut down

But not everyone agrees. Indira Jaising, a veteran human rights lawyer and women's rights activist, opposed the death sentence and tweeted that Nirbhaya's mother should consider forgiving the convicts, just as senior Indian politician Sonia Gandhi had forgiven the woman behind her husband and former Prime Minister Rajiv Gandhi's death.

Jaising received a barrage of criticism across social media following her suggestion. In response, Asha Devi asked Jaising whether her stand would remain the same if it were her child in Jyoti Singh's place.

But even Nundy, who supports the death penalty in the Nirbhaya case, is skeptical of capital punishment as a blanket retribution for sexual crimes.

Why the death penalty may not work

There are multiple arguments that have been made against using the death penalty in cases of rape and murder.

"The death penalty is absolutely not a deterrent," Nundy, who is an international human rights lawyer, added. "There is evidence to show that it may have the opposite effect — a hardening effect on society and an increase in violent crime."

She says that society loses its sensitivity to violence by normalizing the act of taking away a life.

"In too many instances, courts can be wrong about guilt and innocence, or about a particular convict's role in the crime," Nundy told DW. "Death is irreversible; it is not something a society can afford to get wrong."

Following the Nirbhaya attack, the government constituted the Justice J.S. Verma Committee to look into amendments that could increase the speed of trials and enhance punishments. The committee, however, was unable to gauge whether capital punishment would help in making the country safe for women. 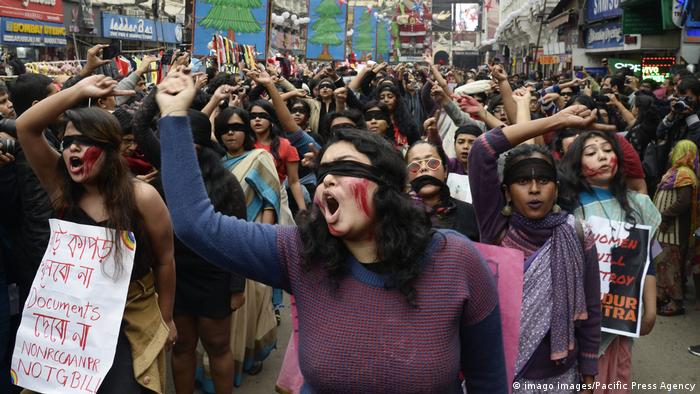 Project 39A — named after Article 39A of the Indian constitution — is a not-for-profit organization that conducts research on the death penalty in India. In its 2016 report, the project looked at 373 of the 385 prisoners sentenced to death, 84 of whom were serving sentences for sexual offenses.

The study found low levels of education among death penalty convicts. Over 60% did not complete high school and almost a quarter had no formal education at all. More than 75% belonged to groups of low socioeconomic status or religious minorities.

Over the past 20 years, four death row convicts have been executed — three for terrorism-related activities and one for the rape and murder of a minor.

"We are opposed to the capital punishment in principle," Nivedita Menon, feminist writer and professor at Jawaharlal Nehru University told DW. "The death penalty is disproportionately handed out to people from certain marginalized groups in society."

"This is not an ethical way to deal with crime in modern, democratic society," she added.

But for sexual crimes, the death penalty is on the rise. In 2019, over 50% of the total death sentences for the year were cases of murder involving sexual offenses, up from 18% three years earlier. This could be, in part, because of a 2012 legislation that introduced it for child rape. 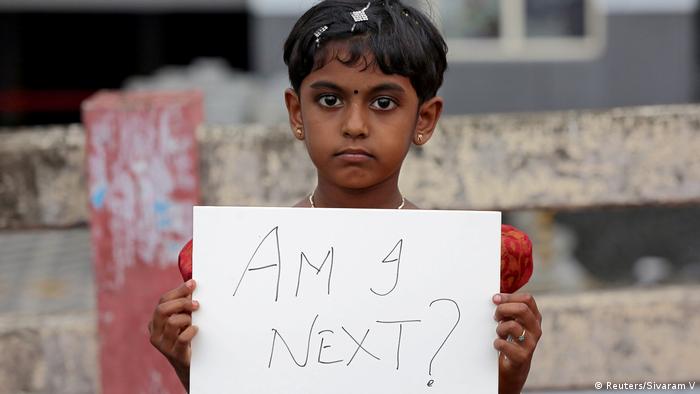 According to the government, 90% of Indian states want to retain the death penalty. Women's groups, however, are divided on the use of the capital punishment for rape.

"The logic of awarding death penalty to rapists is based on the belief that rape is a fate worse than death," a 2012 statement by a consortium of women's groups read. "We believe that rape is a tool of patriarchy, an act of violence, and has nothing to do with morality, character or behavior."

Women's rights activists maintain that the patriarchal view of "honor" leads to an increased marginalization of women. More than sexuality, rape is seen as a tool to showcase power by the perpetrators of the crime. The death penalty may seem like an option but no change can be brought about without increased gender sensitization.

>> DW sends out a daily selection of hard news and quality feature journalism. Sign up here.

Five years after the brutal Delhi bus gang rape, authorities struggle to implement reforms to deal with sexual crimes. While convictions have risen, victims continue to be subjected to humiliation and intimidation. (09.11.2017)

The fatal gang rape of a student in New Delhi last year triggered outrage and protests across India. It also put the spotlight on the situation of women in the country, prompting stricter laws on sexual violence. (17.12.2013)