'Deep mistrust towards the West' 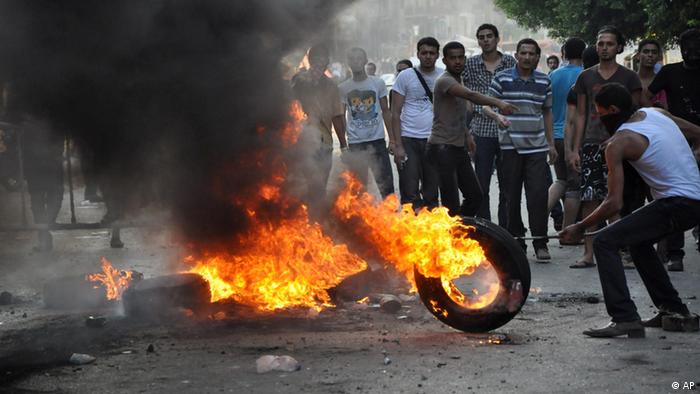 Deutsche Welle: Following the violent demonstrations in Libya, Egypt and Yemen, observers are saying there will be protests in other Muslim countries. Why?

Henner Fürtig: These demonstrations are an alarming reminder of the protests that occurred in connection with the cartoons published in the Danish press. You can see a similar dynamic here. What makes this more explosive is the fact that these demonstrations took place around 9/11.

What lies behind these protests?

In the first place, these are spontaneous expressions of protest and outbreaks of popular anger, as we've seen both in Yemen as well as in Egypt. As far as Libya is concerned, there is a suspicion that this was a deliberate attack. That would explain the fact that the attackers were armed with anti-tank weapons.

What do these people want to achieve with their violence against the US? 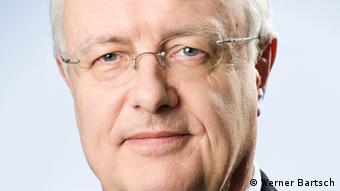 This violent Salafist element did not come to our attention just yesterday, or even in the last few months. Its strength has increased since the Arab Spring, and it now has more political significance - partly as a result of its electoral successes. We have to be clear that the Arab Spring has resulted in developments which aren't all positive.

But in the end, these people behave the way they do out of a basic feeling connected to their deep mistrust towards the West and its intentions. Those feelings have grown over the years, over the decades, not least as a result of colonialism. But not everyone in these countries feels this way, that's not the case. It's only a small proportion, but this small proportion is very violent.

Why do these protests manage to develop such a momentum?

During the Arab Spring we saw a noticeable influence of one country on another, the result of the electronic revolution that has reached all corners of the world. It's no longer possible to hold back developments, since everybody knows what's happening everywhere else. What happens in a neighboring country is infectious.

In the end, it was a natural development for the people in Yemen to quickly find out what was happening in Cairo or Libya, and then become active themselves. But I think one would be grossly overestimating al Qaeda if one thought that the long hand of the terror network had carefully planned the whole thing.

How can the West appropriately react to such demonstrations?

You can't forecast spontaneous outbreaks. But you can't exclude them in advance, either. I think one has to be clever enough to separate cause and effect.

And what was the cause?

The cause was an evident provocation. And with the speed and the close connections made possible by the Internet and other electronic media nowadays, you can't really stop the results from happening, so we must live with killings and destruction in other parts of the world - but I don't see any real planning behind it all.

Professor Henner Fürtig is director of the GIGA Institute of Middle East Studies in Hamburg.

Four Americans, including the ambassador to Libya, were killed when the US consulate in Benghazi was overrun. What looked like a protest over a film disparaging the Prophet Muhammad was potentially a planned attack. (13.09.2012)

Radical Islamists have killed four US diplomats in Libya during protests over an American film about the Prophet Muhammad. There were also anti-American protests in Cairo. (12.09.2012)