Turkey's president has signed a decree asserting the power to detain people for up to 30 days without a legal hearing. The decree also orders more than a thousand private schools, associations and foundations to close. 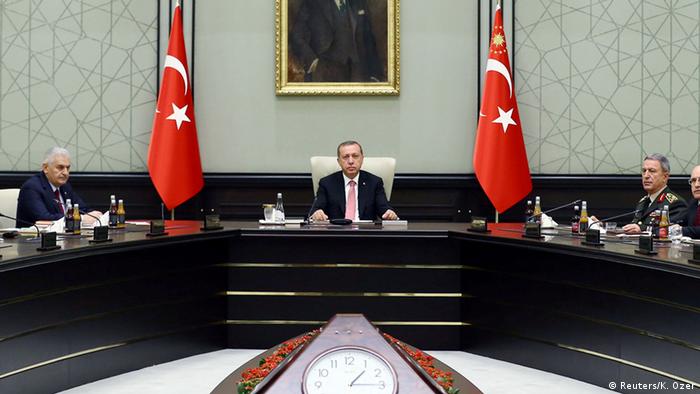 The decree is expected to be easily approved by parliament, which is dominated by the Justice and Development Party (AKP) that was co-founded by Erdogan.

The unprecedented crackdown is part of a series of mass purges of the armed forces, police, judiciary and education system, targeting followers of US-based Muslim cleric Fethullah Gulen, whom Erdogan has accused of masterminding the failed coup. The reclusive 75-year-old Gulen denies the charge.

"They are all working together as to what might be done, and ... within a very short amount of time a new structure will be emerging. With this new structure, I believe the armed forces will get fresh blood," Erdogan said.

The EU has expressed concern over the imposition of a state of emergency in the wake of the coup bid, though the criticism has not been well received by Erdogan.

"They are making statements that are contradictory," the Turkish president told France 24 television in an interview about Turkey-EU relations. "They are biased, they are prejudiced and will continue to act in this prejudiced manner towards Turkey." 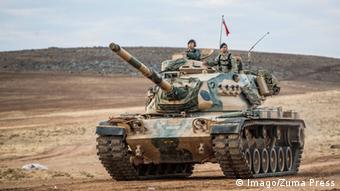 The Turkish governent accuses Fethullah Gulen, a US-based cleric, of masterminding the July 15 failed coup attempt. A purge of more than 60,000 soldiers, police, judges, civil servants and teachers is underway.

Turkey has already suspended 37,500 civil servants and police officers in the wake of the coup, including many from the education ministry, and also revoked the license of 21,000 teachers.

The education ministry said it would likely be forced to close more than 600 schools.

The number of people detained has surpassed 10,000 while more than 4,000 of those have been arrested. More than 7,000 of those detained are soldiers, including at least 120 generals.

The rapid pace of arrests since the failed coup last Friday has worried many of Turkey's Western allies, who say they see Turkey going down an increasingly authoritarian road.

Ankara has hit out at its old ally the United States, accusing it of protecting Gulen and demanding his immediate extradition. The US president said Turkey would need to make its case.

"I told President Erdogan that they should present us with evidence that they think indicates the involvement of Mr. Gulen or anybody else who is here in the United States," Obama said, "and it would be processed the way that it is always processed and that we would certainly take any allegations like this seriously."