A court in Egypt has given the death penalty to 188 people found guilty of murdering 13 policemen. The accused had attacked a police station in August last year. 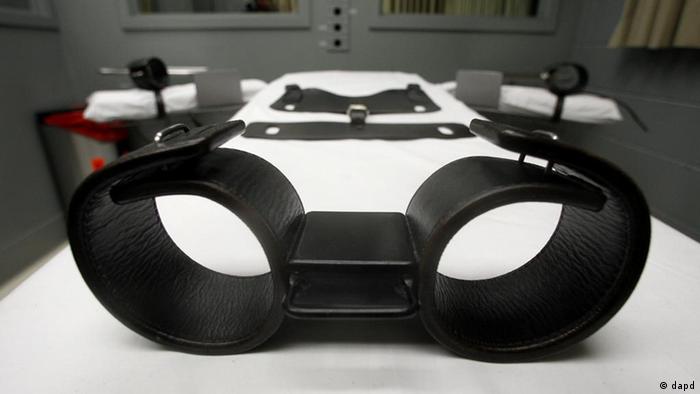 One hundred and eighty-eight people have been sentenced to death by a court in Cairo after they were found guilty of taking part in an attack on a police station in Kerdassa, on the outskirts of Cairo on August 14, 2013.

The death sentences are preliminary and need to be approved by the country's highest Muslim religious authority, the grand mufti. A final decision on the court's verdict is expected next January.

The verdict was announced after another court dropped charges against former President Hosni Mubarak on Monday. Mubarak had been accused of killing protesters during the 2011 uprising - one of the landmark movements of the Arab Spring, which marked the country's shift to democracy. Elections were called and Mohammed Morsi of the orthodox Muslim Brotherhood party took oath as president.

In July 2013, the army deposed Morsi and launched a crackdown against members of the orthodox Muslim political party, killing nearly 1,400 supporters. Hundreds of others have been sentenced to death since then.

The government of President Abdel Fattah el-Sissi, a former army chief who was voted into government this year, has been under severe pressure from the United Nations which has called on the country to investigate rights abuses against protesters, journalists and human rights activists.