Bayern have Boris Becker, Tom Hanks has been spotted at Dortmund but it's Darmstadt who have the biggest celebrity fan of them all. The Lillies are the only European club followed by Barack Obama on Twitter. 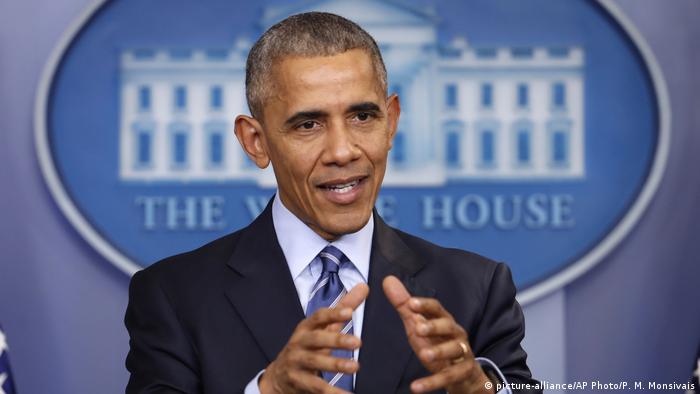 A little bit of social media digging by a local radio station in the Hesse region, where the Bundesliga's bottom club are based, uncovered the wholly surprising news that the former leader of the free world counts Torsten Frings' side among the 631,000 accounts he follows.

And the club weren't slow to react. Darmstadt's official Twitter account posted a video of their German-born US international striker Terrence Boyd, who scored in their shock win over Borussia Dortmund on Saturday, inviting the 44th president of the United States to a game in their 17,000-capacity stadium.

"We've heard that you follow us as the only European soccer club on Twitter," says the forward. It's a huge honor for us at Darmstadt 98.

"Now that you've got a little more time for yourself we'd like to invite you to a game of The Lillien at the Böllenfalltor. We've got the fitting jersey for you as well. So see you at the Bölle."

So far, the man replaced by Donald Trump hasn't deigned to reply. Perhaps he's just waiting for the right fixture.