Peter Madsen, the Danish inventor suspected of murdering Swedish journalist Kim Wall, has admitted to dismembering her body. But he still denies murder. 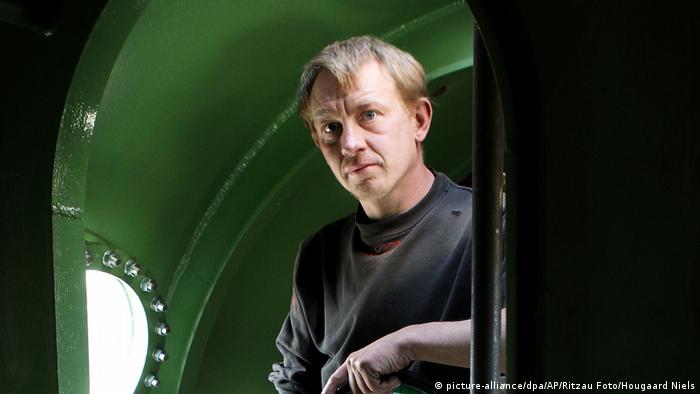 Madsen has admitted to dismembering Wall on board his homemade submarine in August and then dumping her body parts into the sea. But he denies killing her, Danish police said in a statement on Monday.

Wall's dismembered torso washed ashore 12 days after she boarded Madsen's homemade submarine for an interview. Wall had last been seen alive on August 10 and was reported missing by her boyfriend in the early hours of August 11 when she failed to return home.

Madsen will appear in court again on October 31.

In earlier police questioning Madsen had denied cutting up her body and said Wall had died in an accident when a heavy submarine hatch fell on her head. He later changed his story to say she had died of carbon monoxide poisoning while on board.

In early October Danish police investigating the murder found body parts, including a severed head. Police investigator Jens Moller Jensen said then that divers had found Wall's head and legs, as well as her clothes and a knife, in plastic bags with "heavy metal pieces" to make them sink. 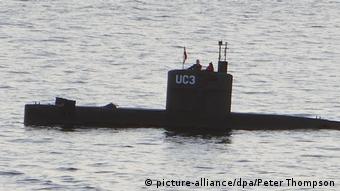 A postmortem examination confirmed that the head was Wall's and that it showed "no sign of fracture" or "any sign of other blunt violence to the skull," Jensen said.

A Copenhagen court later heard there were 15 stab wounds on Wall's body. It also heard that footage of women being strangled and decapitated had been found on a hard drive believed to belong to the inventor.