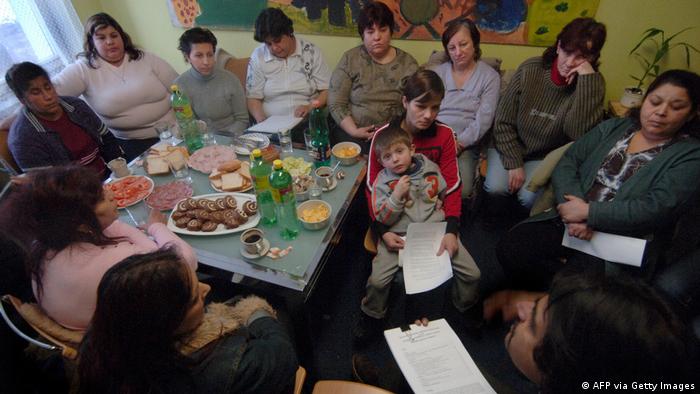 Hundreds, potentially even thousands of Roma women were involuntarily sterilized in the Czechoslovak Socialist Republic in the 1970s and 1980s. Even after the fall of communism in 1989 and the country's split into two independent states in 1993, forced sterilizations of Roma women continued in the successor states, the Czech Republic and Slovakia.

After several unsuccessful attempts, Czech lawmakers on March 10, 2021 finally approved a draft bill to compensate victims. It provides for a one-time payment of some €12,000 (approx. $14,000) for every forcibly sterilized woman. Both houses of the Czech parliament — the Chamber of Deputies and the Senate — must approve the draft compensation law ahead of national elections scheduled for October 2021, or the bill will have to be renegotiated by the new parliament after the election. 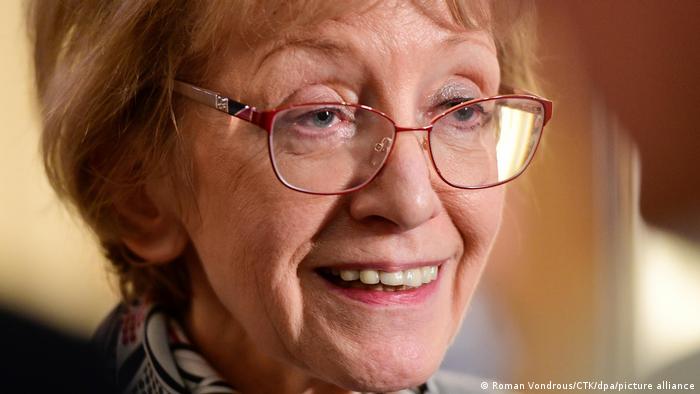 Czech Commissioner for Human Rights Helena Valkova, a member of the ruling Action of Dissatisfied Citizens (ANO) party and former justice minister, is sure compensation for forced sterilization will have been signed into law by then. The commissioner was the one who initiated the process in parliament.

After taking office as Human Rights Commissioner, she drew up a list of matters that urgently needed to be addressed, and that included the compensations issue, Valkova told DW. The ANO politician managed to win backing for the Roma compensation proposal across the political spectrum — with the exception of the far-right Freedom and Direct Democracy movement.

Valkova pointed out the bill was passed quickly by the Chamber of Deputies, with a large majority of 77 of the 99 deputies voting in favor. "That fact gives me hope that the law can be passed before the election," she said, adding that timing is important because the women affected are now aged 60 to 70. "I don't want them to have to wait for more years," she said.

The draft law stipulates that women who were sterilized against their will must prove their claim, which will be assessed by a Health Ministry commission. "The procedure was necessary to make the draft enforceable," Valkova argued. The Czech Commissioner for Human Rights underlined that an estimated four hundred women are entitled, not thousands. "So contrary to previous contentions, the compensation will not cost billions of Czech Koruna," she said.

The amount of compensation was decided on the basis of a 2011 ruling by the European Court of Human Rights on a case brought by Slovak Roma women against Slovakia for their forced sterilizations, when they received a similar sum, said Valkova.

The Czech state apologized for the forced sterilizations in 2009, but many Czech politicians feel it still owes a debt to the victims.

"Compensation for victims of illegal sterilization would balance very serious human rights violations while at the same time sending a clear signal to our society not to repeat similar eugenics atrocities," Pavla Golasowska, a deputy from the Christian and Democratic Union - Czechoslovak People's Party (KDU-CSL) told the Chamber of Deputies. 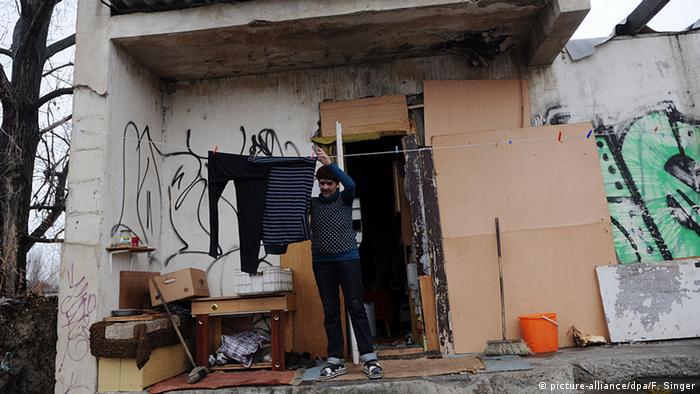 The Roma are Europe's most impoverished minority

There are no precise statistics to date on how many Roma women were forcibly sterilized. In 2005, the Office of the Czech Public Defender of Rights, or Ombudsman, published a report stating that "from 1970 to 1990, the Czechoslovak government systematically sterilized Roma women in order to reduce the minority's undesirably high birth rate." 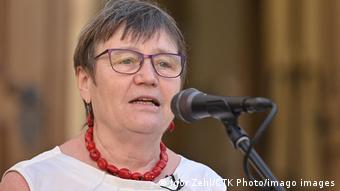 Anna Sabatova has signed the bill

At a conference on forced sterilization organized by the Organization for Security and Cooperation in Europe (OSCE) 11 years later, then-Czech Ombudswoman Anna Sabatova reported that under the communist regime, victims received special social benefits after the procedure.

The Ombudsman's office investigated more than fifty cases of forced sterilization and found violations of human rights. Doctors tried to persuade pregnant women who had more than two children to have an abortion because they already had "many children," according to Sabatova. The communist laws were repealed in 1990 but the practice of forced sterilization did not end entirely.

There were individual incidents even after the year 2000. According to the Czech Roma news portal romea.cz, the last known case of a Roma woman sterilized against her will occurred as recently as 2007. 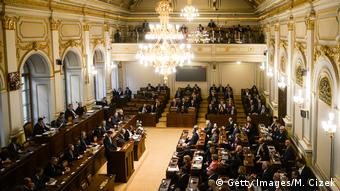 Past cases of forced sterilization of Roma women are "documented in the Czech Republic, Hungary, Slovakia, Sweden, Norway, Germany and Uzbekistan," according to the 2016 OSCE conference. Back then, the OSCE urged the Czech Republic to compensate the victims. Now, finally, the country seems willing to take at least a symbolic step.