The coronavirus surge on Cyprus sees the government announce a raft of measures aimed at COVID-19 delta variant containment and increased vaccine coverage. 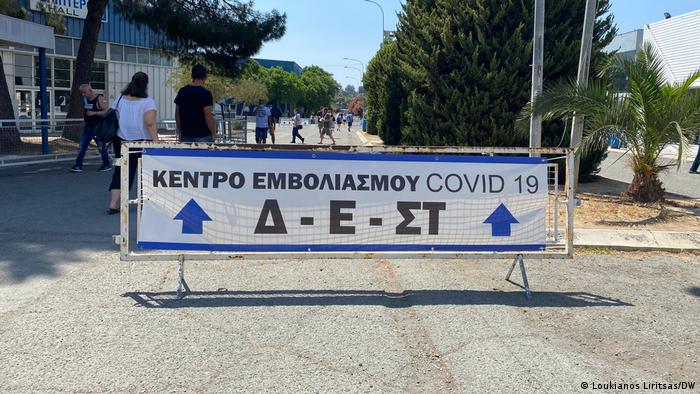 A vaccination center in Nicosia, the largest city, capital, and seat of government of Cyprus

Cyprus' coronavirus cases have exceeded 6,500 in the past two weeks, with over 850 infections reported on average every day. One hundred and twenty-five COVID-19 patients are hospitalized, among them 32 in critical condition.

As a result, more than 50% of the country's current coronavirus cases are adults aged 20 to 59 years old. Based on the data above, the ECDC (European Centre for Disease Prevention and Control) has placed Cyprus in the red category of increased risk countries.

Dr. Zoi Dorothea Pana, member of the Advisory Scientific Committee on COVID-19, confirmed to DW that "indeed, during this period, Cyprus' epidemiological situation seems to have worsened. However, the test positivity rate and the cumulative incidence is partially influenced by the fact that Cyprus performs a significantly higher daily number of tests in relation to total population." Indeed, ever since the beginning of the pandemic, Cyprus' national strategy has been to supply its population with a large number of daily rapid antigen tests. 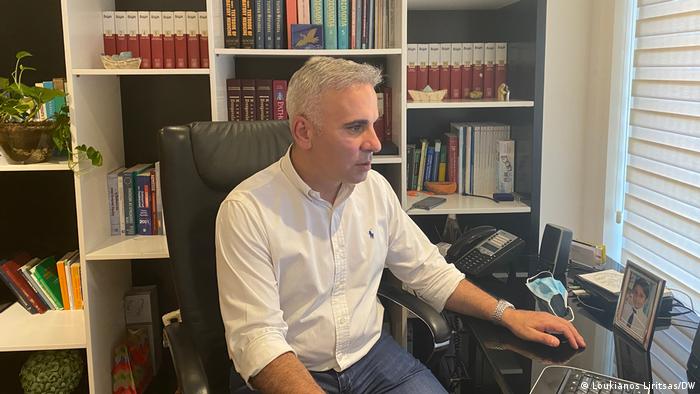 Average daily testing ranges between 40,000 to 60,000, while the country's population is approximately 900,000 people. Pulmonologist Dr. Charis Armeftis also linked Cyprus' red categorization to its high levels of testing, explaining to DW that Cyprus is one of the European countries carrying out the most tests for COVID-19 relative to population size. He emphasized that Cyprus' positivity rate is a scant 1.4% — other countries with the same rate have not been classified as "red". Nevertheless, what worries him is that currently 90% of hospitalized patients are unvaccinated, and that includes a lot of young people.

The rise in COVID-19 infections and the low rate of vaccination among young people aged 18 to 30 has prompted the government to adopt new measures aimed at promoting and accelerating its vaccination rollout, especially among young adults.

At the forefront of the new measures is the "SafePass" policy in place since July 9, whereby citizens aged 12 or older are obliged to possess and present either a vaccination certificate with at least one dose — including completion of a three-week post-vaccination period — or proof that a person has contracted COVID-19 in the last 6 months, or a negative PCR or rapid test with a 72-hour validity period.

The SafePass must be presented by employees and customers entering an establishment, be it their workplace, a restaurant or bar. In addition, the provision of free rapid antigen tests will be abolished as of August 1 in an effort to exert pressure on unvaccinated citizens either to get vaccinated or pay for a PCR or rapid test every 72 hours.

While the mandatory possession and presentation of the SafePass in workplaces did not cause a stir among employers and employees, the opposite can be said for the catering establishments such as restaurants, cafeterias, bars. According to a decision reached by the Council of Ministers, the owners of such establishments must perform SafePass checks on their customers. 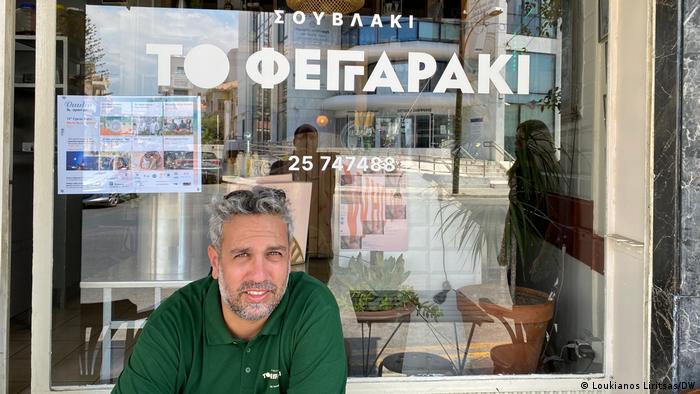 Stefanos Athanasiou, owner of "Feggaraki", a souvlaki restaurant, and "Madame", a cocktail bar at the heart of Limassol

Stefanos Athanasiou, owner of "Feggaraki", a souvlaki restaurant, and "Madame", a cocktail bar at the heart of Limassol, explained the difficulties he experienced while implementing this new measure. "We find ourselves in the difficult position of carrying out checks, without any guidelines from the government. We are essentially doing the government's job."

He added that "checking our customers' personal data goes against the 'mission' of food service establishments, which is hospitality and entertainment. We had to turn people away because they didn't have a SafePass."

Asked about how the customers reacted to the new policy, Athanasiou said that "those who have a SafePass are compliant, but problems arise when customers with no SafePass visit restaurants and bars, putting the owners of the establishments in an extremely difficult position."

The deterioration of Cyprus' epidemiological situation, which triggered it being classified as a "red" country by the ECDC was another blow to the island's tourism industry, which has suffered the most losses since the beginning of the pandemic.

Deputy Minister of Tourism Savvas Perdios made particular reference to Germany, saying that placing Cyprus in the red category "worsens the island's situation especially with regard to the German market."

According to CYSTAT (Statistical Service of Cyprus), tourist arrivals were limited to 156,825 during the first seven months of 2021, a 36.4% decrease from 2020 and a staggering 86% decrease compared to 2019. These first seven months are irredeemable for the tourism sector and there is great uncertainty about the rest of the tourist season. 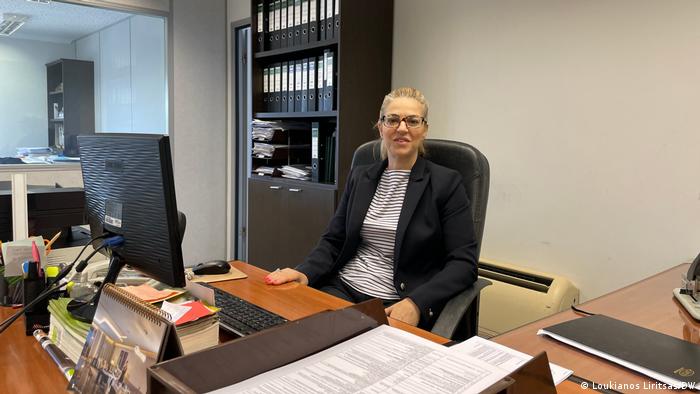 Ms Psilogeni highlighted that a vaccination campaign for hotel employees is underway where mobile units are carrying out vaccinations at hotels across Cyprus, sending out the message that Cyprus is a safe destination for tourists.