Two people in the country have now died of rare blood clots after receiving the shot. The Australian government has called the move a fresh "challenge" to the slow vaccine rollout there. 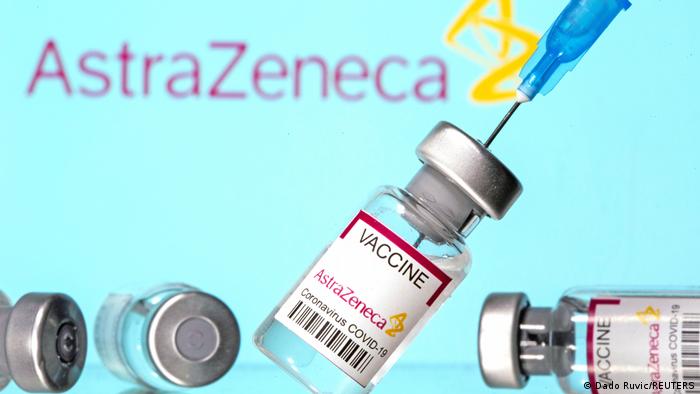 Australia raised the recommended age for receiving the AstraZeneca vaccine to 60 on Thursday.

It comes after a 52-year-old woman died of rare blood clots in her brain after receiving the shot.

That was the second death in the country connected to the AstraZeneca vaccine; a 48-year-old woman died in April of similar problems. At that time, the government recommended that the vaccine only be given to people over the age of 50.

Health Minister Greg Hunt said the government "places safety above all else," and described the decision as conservative and reflective of the low risk of catching COVID-19 in Australia.

What is the state of Australia's vaccine rollout?

Hunt described the new rules around who can receive the AstraZeneca vaccine as a fresh "challenge" to Australia's stalled vaccine program. Only 3% of the country's 25 million people have been fully inoculated against the virus.

Everyone under 60 in Australia is now urged to get the BioNTech-Pfizer vaccine, the only other vaccine approved for use, instead. The government anticipates approving the US-made Moderna vaccine soon.

Australia had placed the responsibility for administering vaccines on the states, but on Thursday appointed an army officer to lead "Operation Vaccine Shield" after growing public disenchantment with the slow pace of inoculations.

Australia invested heavily in AstraZeneca, with a factory in development set to produce 50 million doses. 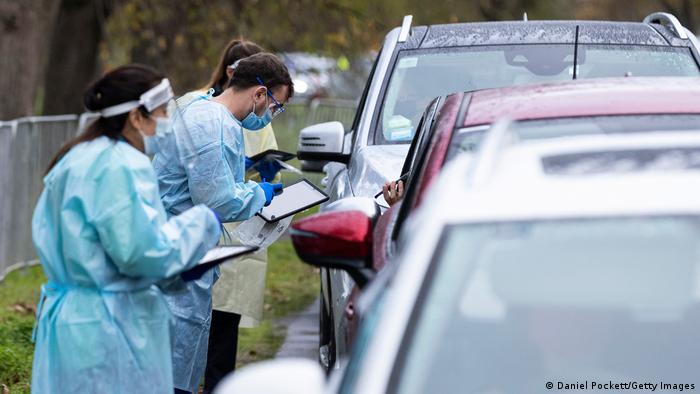 How has Australia dealt with the pandemic?

Australia closed its borders to most foreign travelers and has instituted a regimen of snap lockdowns, speedy contact tracing and strong social distancing guidelines to contain the spread of the virus.

Melbourne exited its fourth lockdown just last week and Sydney is on alert after a handful of cases emerged around a shuttle driver for foreign flight crews.

A dozen venues around Sydney's famous Bondi beach have been labeled hotspots, including a mall, a movie theater and a supermarket.

Because of the high level of vigilance in Australia, the country has had fewer than 30,300 cases and 910 deaths since the start of the pandemic.