Court rules Japan officials killed deportee at Narita | Asia | An in-depth look at news from across the continent | DW | 28.03.2014

A Tokyo court has ruled that government officers used illegal means to restrain an African man who died of suffocation at Narita Airport after working in Japan for 22 years without a visa. 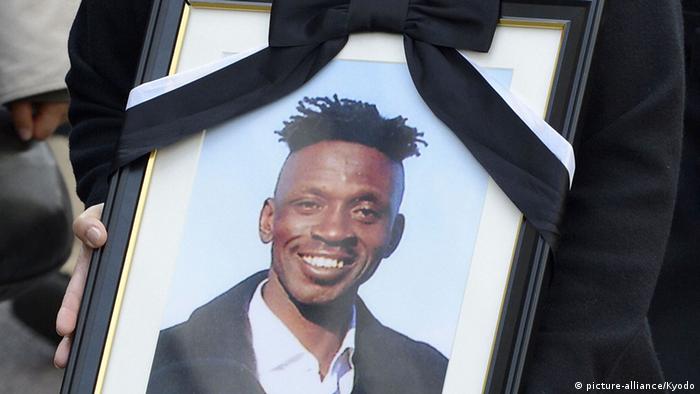 Abubakar Awadu Suraj came to Japan from Ghana on a tourist visa in May 1988, found work in factories, met a Japanese woman, and lived with her for 22 years.

But in 2006, then Prime Minister Junichiro Koizumi announced a crackdown that, since then, has resulted in Japan deporting more than 100,000 "visa overstayers" - foreign workers who paid taxes but had no legal status in Japan.

Suraj married his longtime partner in 2006 and the Tokyo District Court rescinded a deportation order. But the Tokyo High Court over-turned that ruling on the grounds that she didn't "need" a husband since she worked and had no kids, according to the Asahi Shimbun newspaper.

One day in May 2009, she came home and found him missing. She later discovered that immigration police had suddenly arrested and incarcerated him in a secretive detention center for foreigners. After 10 months in jail without trial, immigration officers tried to deport him on an Egypt Air flight to Cairo. As passengers came aboard, crew found Suraj dead in his seat. The pilot refused orders to take his corpse to Egypt.

Immigration officials didn't tell his widow why he died, and didn't give her his body for three months until she filed law suits against the Justice Ministry. Several Africans demonstrated in Tokyo, and the Ghanaian Embassy turned down the government's letter of apology.

"This is criminal abuse of power," Junpei Yamamura, a doctor who often visits detainees in jail, told the Japan Times newspaper after examining Suraj's body.

Chiba prefectural police sent papers to prosecutors about 10 security guards suspected of causing death through violent acts. But in July 2012, the Chiba public prosecutor's office decided not to indict anyone, and it's not known if the guards still work at Narita Airport or for the immigration department. 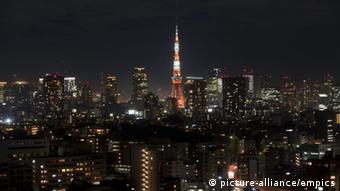 But a Tokyo District Court ruled last week on March 19 that his death was due to suffocation caused by illegal methods of restraint by guards who cuffed his hands and ankles, roped his waist, gagged him with a towel, carried him onto the plane and forced him to hunch over in his seat.

"Their actions were illegal because the possible danger far outweighed the need and appropriateness for such restraint," Judge Hisaki Kobayashi said in the verdict, according to Japanese press reports. He rejected government claims that Suraj died of "heart problems."

"Breathing restrictions due to the gag, and the limitations on movement of the chest and diaphragm caused by being forced into a posture of having his face near his knees, led to breathing difficulties that caused death by suffocation," the verdict said.

"My husband wasn't treated as a human," said Suraj's wife, 52, according to the Asahi Shimbun newspaper, which didn't name her. "The primary goal of the guards was to carry out the deportation, so they likely did not think they were dealing with another human."

The court ordered the government to pay her and his family in Ghana five million yen, much less than their demands for 130 million yen. Many have criticized the compensation amount, based on what Suraj would have earned in Ghana, though he had been working in Japan for 21 years.

Damage to hundreds of library books featuring one of the most famous victims of the Nazi regime and the Holocaust has shocked many Japanese, who describe the actions as "shameful." (06.03.2014)

Tokyo is inching closer to signing the Hague Convention on the Civil Aspects of International Child Abduction, but foreign parents who have not seen their children for years have little faith the treaty will help them. (05.03.2013)

Smiling is all part of the job

Japanese companies have come up with a some creative new ways to pamper their customers. Some companies have started giving their staff friendliness and smile training. (01.02.2013)

British businessman Simon Robertson, who owned a real estate firm in Japan, says he was wrongfully deported, robbed of his money and passport, and charged 40,000 yen for his night in jail at Narita Airport just a month before Suraj's death. "I feel really sorry for the poor Japanese lady (Suraj's wife)," Robertson, who brought his case to the British Parliament, told DW.

"To have a partner killed for no reason and then go through all the abuse that she received, yet all she got was 49,000 USD. It does seem that life, even a Japanese life, means very little to those in power."

Government lawyers argued that Suraj strongly resisted attempts to forcibly deport him. But a video at the trial showed Suraj was calm before guards bound and forced him onto the plane.

The Asahi quoted an unnamed Justice Ministry official as saying, "We will decide on what steps to take after sufficiently considering the contents of the verdict."

Many in Japan, outraged by recent cases of foreigners allegedly involved in the murders of Japanese women, feel that Japanese immigration officers and guards are justified in taking harsh measures against illegal residents.

Article 61-4 of the Japanese immigration act confirms that immigration officers are allowed to carry and use weapons to restrain people, force them onto a flight, or injure them if they resist.

The government loses in the courts

Yet the Suraj case is not the first time a Japanese court has ruled against official treatment of detained foreigners.

In 2004, the Tokyo District Court ordered the "I'M" company and three guards at Narita Airport to pay damages for assaulting and extorting money from two Tunisians denied entry into Japan in 2000, according to Kyodo News reports at that time.

The Tokyo High Court in 2012 ordered a retrial and release of Govinda Mainali, a Nepalese jailed 15 years for allegedly strangling to death Yasuko Watanabe, a sex industry worker and an employee of the Tokyo Electric Power company, TEPCO. The court said DNA evidence proved that semen and hair at the 1997 crime scene didn't belong to Mainali, then a restaurant worker in the Shibuya entertainment district. 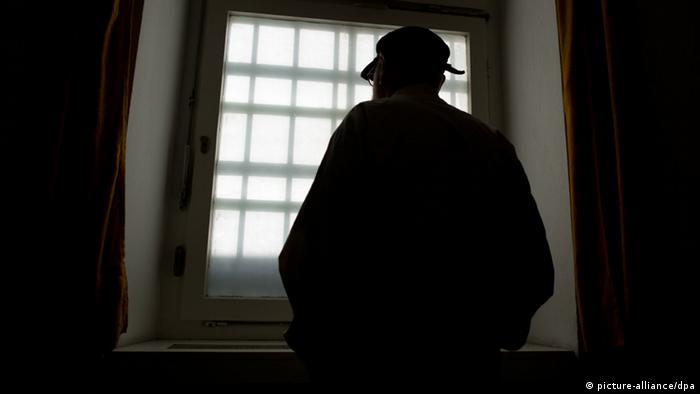 Article 61-4 of the immigration act confirms that immigration officers can carry and use weapons to restrain people, force them onto a flight, or injure them if they resist

Immediately upon his release from a Yokohama jail, immigration officials detained and deported Mainali to Nepal on a visa overstay charge - a move meant to deter him from seeking compensation, rights activists say.

Human rights activist Arudou Debito, a longtime US-born Japan resident now based in Hawaii, says Japan has a "policing regime" rather than an immigration policy.

Faced with criticism from the United Nations, Amnesty International and local rights groups, Japan has recently chartered jets to forcibly deport people back to Thailand and other countries.

Japan, with a shrinking population, last year accepted only six out of more than 3000 applications for asylum.