Japan's Otsu District Court has defied precedent and ordered one nuclear reactor to shut down and a second to stay offline. Most of Japan's nuclear power plants remain offline, almost five years after Fukushima. 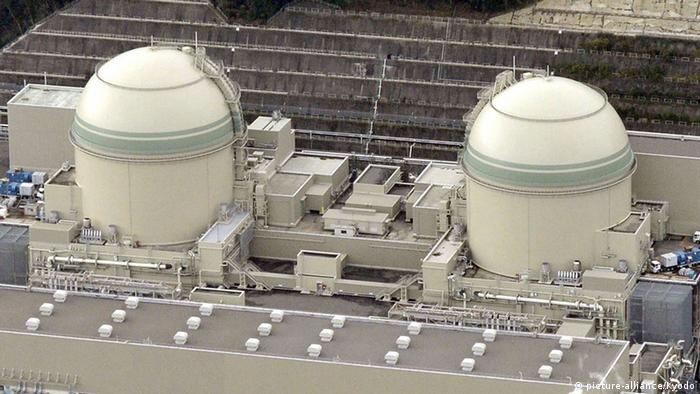 Wednesday's court order would bring the number of operating reactors in Japan down to just two of 43 as nearly all were shuttered in the wake of the Fukushima disaster, the worst nuclear accident in a generation.

"This is a wake up call for nuclear industry and the government. They can no longer take for granted that the judiciary will follow the old ways," Mutsuyoshi Nishimura, a former Japanese government official and chief climate change negotiator, said after the decision.

According to the judge's verdict, the utility has not fully revealed its design philosophy or its evacuation plans in case of a severe accident and a massive tsunami.

Reactors No. 3 and 4 had restarted this year after a high court granted them permission in December. The No. 3 reactor restarted in late January, while the No. 4 reactor had to be shut down late last month after operating just three days because of a series of technical problems.

The power plant lies on the coast, to the north of Kyoto, and about 350 kilometers (215 miles) west of Tokyo. 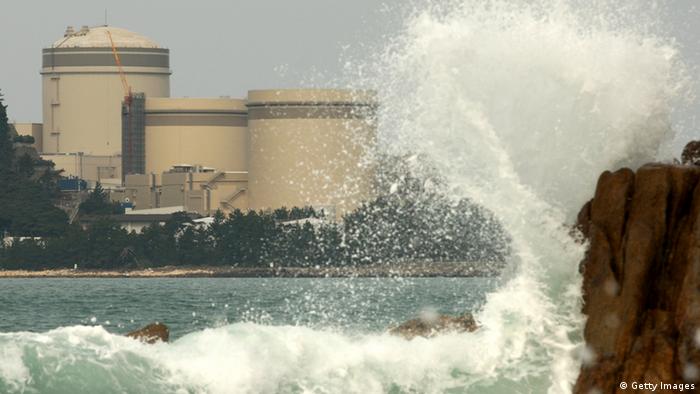 Kepco called the court's decision "disappointing" and said it planned to appeal. "This court order is not something the company can accept," Kepco said in a statement.

The utility enjoys the support of Prime Minister Shinzo Abe's government, which wants to restart as many reactors as possible, despite popular opposition.

The government says nuclear energy should remain a key power source for Japan, which has few natural resources to draw on for power.

Three former Japanese executives from the Fukushima nuclear utility have been formally charged with negligence. They are the first to go to criminal court over the incident. (29.02.2016)

Incidents and accidents in nuclear power plants - when are they really dangerous?

All incidents and accidents in civilian nuclear facilities must be reported to the International Atomic Energy Agency. There are eight defined levels - from harmless to catastrophe. DW takes a look. (04.03.2016)

The 23-member alliance has decided to reduce production by 2 million barrels per day. The move could increase crude oil prices and aid Russia, which is grappling with Western attempts to reduce its financing.