Counting the cost of the Syrian conflict | World | Breaking news and perspectives from around the globe | DW | 12.03.2012

A year after the conflict in Syria erupted, neighboring Turkey is counting the cost of the last 12 months. Disruption in bilateral trade and a surge of Syrian refugees is hitting Ankara’s pocketbook. 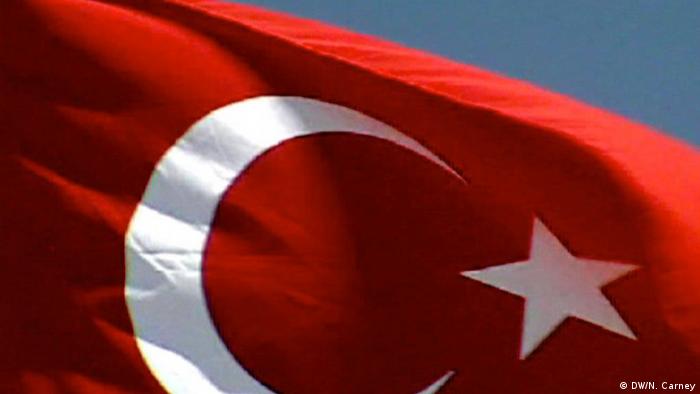 Turkey is feeling the financial pinch the most

Sitting along their shared 900-kilometer (550 miles) border, in the southern Turkish province of Antakya, is the small town of Yayalagdi. Sanctions between Turkey and Syria have put a strain on cross-border commerce.

Tufana Macet, the town's deputy mayor, says business in Yayladagi is down 50 percent. "Yes, the conflict has affected us negatively," he admits. "All towns and villages near the border have been affected negatively."

Trade between the two countries was worth a robust $2.5 billion (1.9 billion euros) in 2010. Since the conflict began, it has all but stopped. But it's not just depleting trade that is hurting the economy here; tourism has also been hit.

"People use to come from Qatar, Kuwait, Saudi Arabia…" says Sabit Ozbek, whose family has owned the town's only shoe shop for three generations. "Many tourists came here to visit our town. Now they've stopped coming." 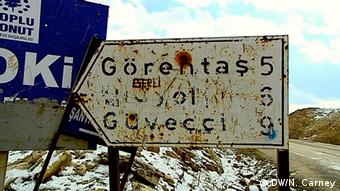 Murat Yilmaz agrees. A teacher at the chamber of artisans in Yayladagi, he says a year ago more than 100 cars would cross the boarder on day trips. "Now there is nothing. Look around. Can you see any foreign cars? No, because no one is coming. Before the war, we couldn't find a place to park."

On their own, Syrian visitors use to provide around $1 billion a year to the economies of border communities. But as the number of tourists from Syria fell to around 1,000 per month, from what was once roughly 60,000, so too has the number of dollars coming into Turkey.

Now those coming from Syria are staying, many in giant refugee camps like the one located just on the edge of Yayladagi. While the town's new residents do bring in a bit of extra business, shop owners say it doesn't replace the trade or tourism dollars lost.

The Turkish Red Crescent says there are around 10,000 refugees living in camps where most of their daily requirements and medical needs are met thanks to the generosity of the Turkish government. However many other refugees have chosen to stay with Turkish friends and family

The small village of Guvecci overlooking the Syrian border has been hosting refugees since the year long conflict began. A modest five-room house is home to some 30 people here. While it's a lot logistically, it's even more so economically as many of these people fled the violence in Syria with only the clothes on their backs and the shoes on their feet. The Turkish government provides some basic needs but much of the additional costs remain the responsibility of these already stressed communities. 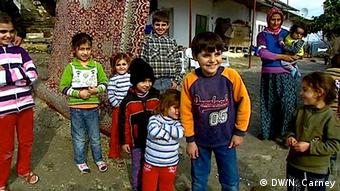 Yet on a national scale the direct economic effects of the Syrian conflict is likely to be very limited for Turkey says Inan Demir, the Chief economist at Finansbank.

According to official data, Turkish exports to Syria dropped 13 percent in 2011 from 2010. When sanctions and increased tariffs were announced in the latter half of last year the rate of decline accelerated as much as 66.5 percent in December. "However even if Turkey's exports to Syria decline further, in 2011 they stood at just 1.2 percent of total exports ($135 billion) so the impact would be negligible," calculates Demir.

Furthermore, the same applies to the government's expenditures for refugees.

The latest official figure, as of October 2011, shows a total of $12 million spent in government assistance. "Although this is likely to have increased since then," highlights Demir, "when compared to a GDP of roughly $690 billion and a total government spending of $200 billion, it constitutes a negligible sum."

While the cost of the Syrian conflict a year on may not be having a sizeable affect on the Turkish state, it remains to be seen how much longer its border communities can afford the financial battle, particularly with the continued failures by Syria itself or any international coalition to come up with a robust resolution.

Syrian crisis could spill over into Lebanon

The relative stability in the neighboring country is a surprise given the thousands of Syrians living there and the government's support of the Syrian ruler. (21.02.2012)

The inability of the United Nations to agree on a consensus regarding Syria has led Turkey to take the lead in building a common accord amongst the international community, to try and bring an end to the conflict. (14.02.2012)