Could Iran really close the Strait of Hormuz? | Business | Economy and finance news from a German perspective | DW | 23.07.2018

Could Iran really close the Strait of Hormuz?

Iran's president has warned the US that he could close the Strait of Hormuz after Washington threatened to halt Iranian oil exports. But could Tehran really block the most critical choke point for global oil trade? 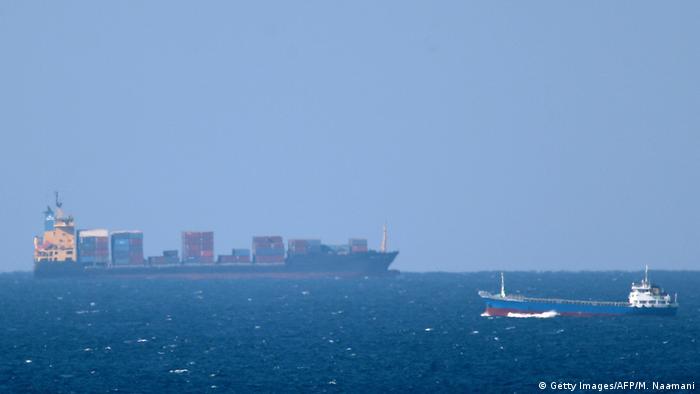 Donald Trump's latest threat — to halt Iranian oil exports — has been met with defiance by Tehran.

Iran's president, Hassan Rouhani, threatened to order the closure of the Strait of Hormuz, a major oil shipping waterway in the Persian Gulf, in a move that would cause substantial disruption to oil shipments, and cause a massive spike in the price of oil.

Washington initially planned to shut Iran out of global oil markets after Trump abandoned the 2015 deal that limited Iran's nuclear ambitions, and demanded all other countries stop buying Iranian crude by November.

But on Sunday, US Secretary of State Mike Pompeo unveiled Washington's tougher line, under which he warned of additional financial penalties against Tehran. But in equal measure, the US said it would lift the new sanctions if Iran ended its ballistic missile program and interventions in regional conflicts.

In his speech, Pompeo sought international support for an economic "pressure campaign" on Tehran, but so far the only reaction has been an angry one from Iran. 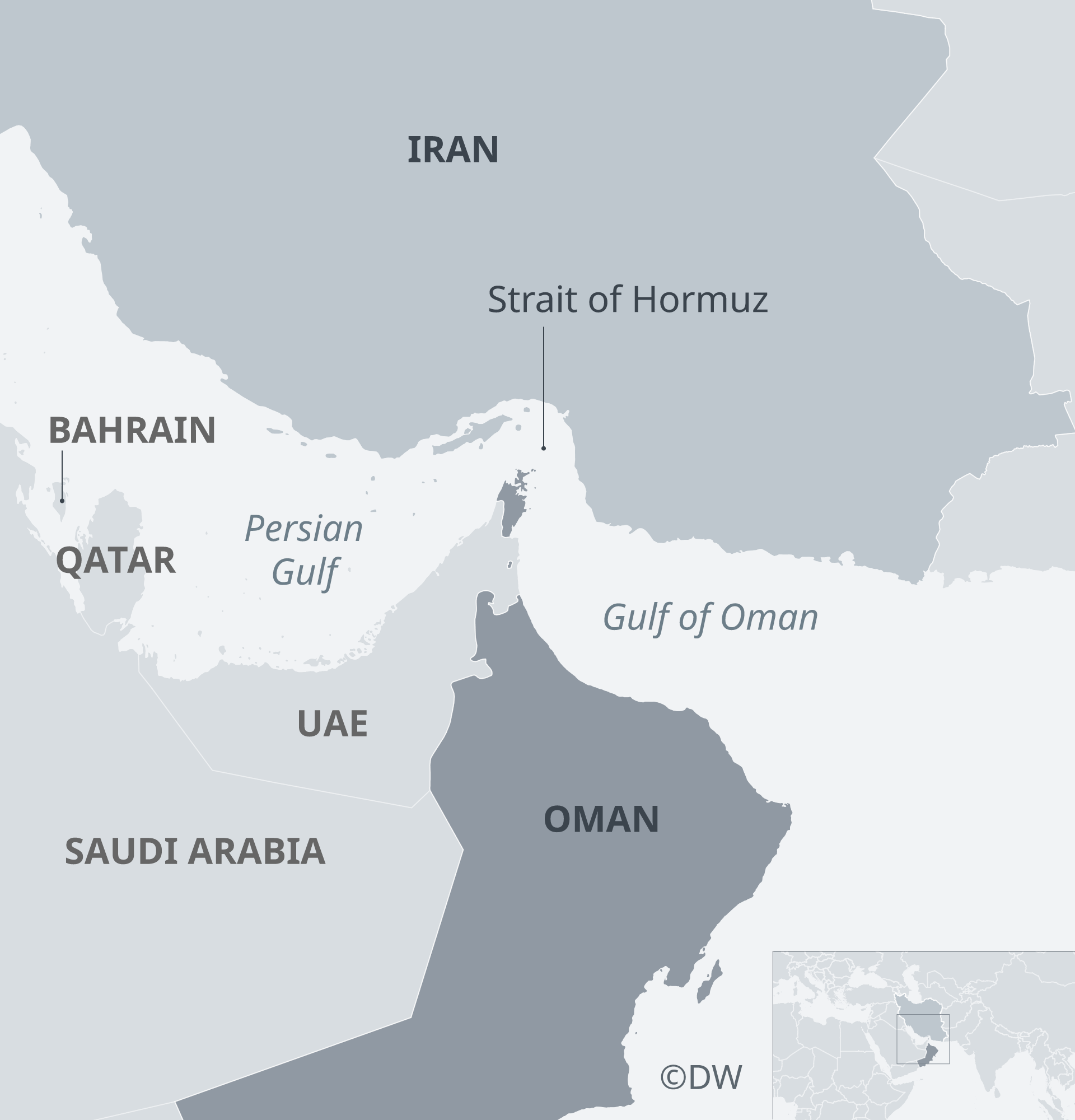 More than 85 percent of crude exports that pass through the Strait of Hormuz go to Asia.

A third of sea-traded oil passes through

The Strait of Hormuz lies between the Persian Gulf and the Gulf of Oman, providing the only sea passage for crude oil from many of the world's largest oil producers — including Kuwait, Bahrain, Iran, Iraq and the UAE — to the Indian Ocean.

Just 34 kilometers (21 miles) wide at its narrowest point, the shipping lane is only 3 kilometers wide in either direction.

With OPEC's top five exporters inside the Gulf, the volume of oil crossing the Strait has been constantly increasing each year, underlining its status as the most important maritime trade route for black gold.

About a third of the world's sea-borne petroleum passes through the Strait. According to the US Energy Information Administration (EIA), in 2016, some 18.5 million barrels of crude oil was sent through the waterway, a 9 percent increase on the previous year

The Strait is also the route for nearly all the liquefied natural gas (LNG) from lead exporter Qatar.

As long as the global economy remains so critically reliant on the supply of oil, even a partial or short-term closure would likely see a dramatic increase in oil prices, and spread fear and contagion throughout the global financial markets.

Kuwait, Qatar, Bahrain, Iraq and the UAE would see their oil shipments halted, while Saudi Arabia would be forced to export through its Red Sea ports.

Could the Strait be closed?

The United Nations' Convention on the Law of the Sea, signed in December 1982, defines "Territorial waters" to a maximum of 12 nautical miles beyond each country's coastline.

Read more: Trump lashes out at Iran in all-caps tweet

With incoming vessels forced to use the North and East routes to gain access to the Persian Gulf, they would be passing through Iranian waters, meaning the country could in theory make a case for restricting the traffic that enters.

However, Iran and the US might interpret the UN convention differently and, crucially, while Iran's government signed the 1982 agreement, their parliament never actually approved it.

In addition to these complications, by closing the waterway, Iran would not only be harming its export neighbors and the nations that import oil from the Gulf region: It would also cause considerable economic self-harm as the nation is also highly dependent on the Right of Free Passage through the Strait.

And while Iran's warning has unnerved some politicians, the Strait has been at the heart of regional tensions for decades, and this is not first time that Tehran has made such threats.

Tehran has vowed to "defeat" attempts to curb its oil revenues by allowing private companies to export it. Iran also reminded Saudi Arabia that it was bound to an OPEC agreement to only boost exports collectively. (01.07.2018)

The US said it would impose "unprecedented financial pressure on Iran." The refusal to grant EU businesses an exemption for Iran sanctions pushes Europe and the US further down a collision course over ties to Tehran. (16.07.2018)

US Navy to accompany trade ships through Strait of Hormuz

The US Navy is to accompany US trade ships during their transit through the Strait of Hormuz in the Persian Gulf. Their aim is to prevent interference from Iran. (01.05.2015)