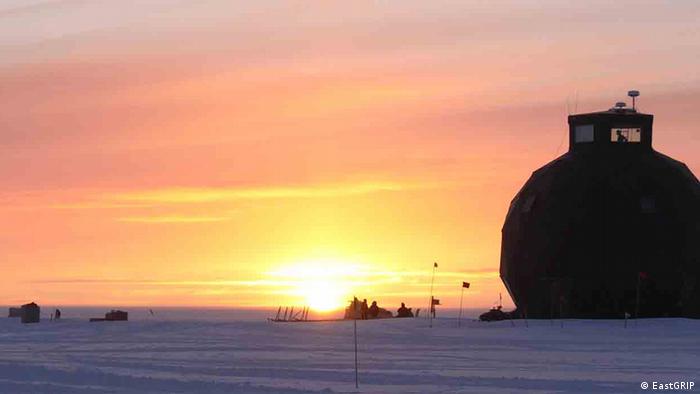 Every year 150 climate scientists fly far into the wilderness and bore deep into Greenland's largest glacier. Their work is complicated and important. The EastGRIP project is trying to understand how ice streams underneath the glacier are pushing vast amounts of ice into the ocean, and how this contributes to rising sea levels. But this year the drills will be silent. The ice streams will go unmeasured.

The reason is the coronavirus. The fallout from measures to contain the outbreak have made the research impossible. Greenland is closed to foreigners. Its government is worried any outbreak could be particularly dangerous to its indigenous population and rapidly overwhelm its health services.

Even if the country were open, it just isn't practical to bring an international team of scientists together, 1,000 miles (1,600 kilometers) away from the nearest airport, in case one of them is sick. The transport planes that normally fly in the teams and resupply them have also been grounded. Nobody wants to be responsible for bringing small, isolated communities into contact with the virus. 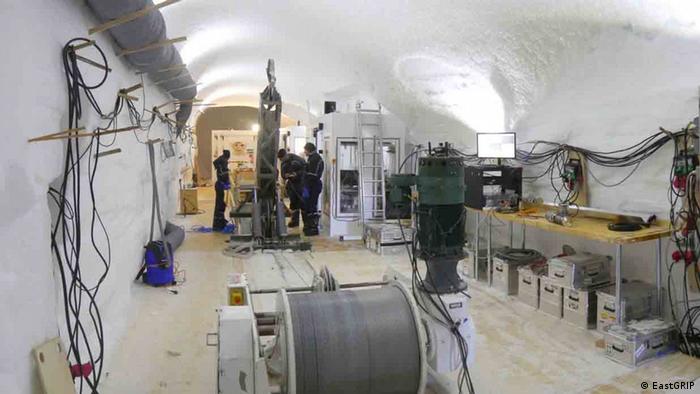 Fallen silent: EastGRIP's drills will not manage the final 500 meters to the bedrock

The scientists are missing out on a lot. They were hoping to complete the 2,660-meter (8,727-feet) hole they have been drilling for the past five years, and finally access the ice streams they've been hunting for.

"We were actually hoping to reach the bedrock this year, which is super exciting, as we are down where the ice stream flow really is important," explains Dorthe Dahl-Jensen, Professor of Ice, Climate and Earth at the University of Copenhagen and chairperson for EastGRIP's steering committee. 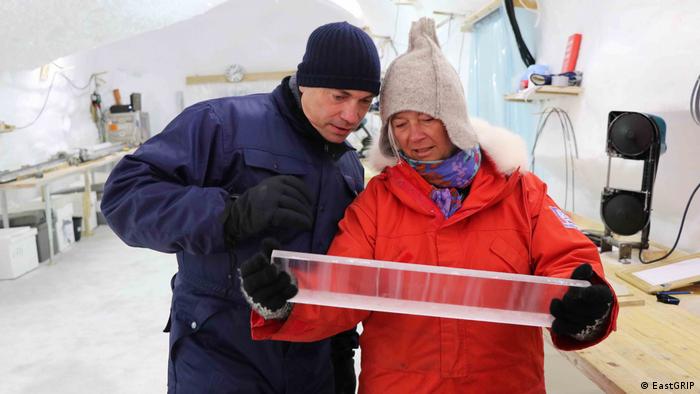 "How does this ice actually flow? That really is what we have been waiting for for five years, what was going to happen this year. All of that has now been put back. We will have to live without the results."

When the team returns next year, it's data and understanding they will have lost. Another year of snow will have buried trenches and covered equipment, meaning they will spend more time repairing and replacing buildings and hardware.

It's a problem faced by Dr Ken Mankoff and the team he works with at the Geological Survey of Denmark and Greenland. They are examining the health of the ice sheets in Greenland and monitoring snowfall. They also have monitoring equipment in the field that could fail if they cannot reach it, leaving gaps in data that has been collected for decades. 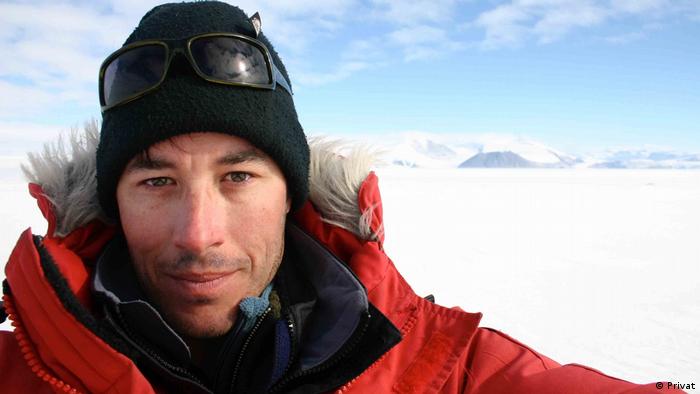 "In the worst-case scenario there will be a 12-month gap," he says. "Some of that data can be filled in with satellites and remote sensing, other parts are unique and will be lost."

Dahl-Jensen and Mankoff will have to wait until they can return to their respective sites and hope the loss of data won't upset their research too much. For now, both say they are happier remaining at home and keeping themselves, their teams and everyone else they would otherwise encounter safe.

But for younger scientists, those working on research with short-term funding, and those working towards academic qualifications on a timescale, the lack of results is a much bigger problem. The next generation of climate scientists will be affected.

"There are junior colleagues, and this will have a significant impact on their career if they cannot get the data for the project that they need to do their work," says Mankoff. "My attitude will not be shared by everybody else, and I doubt it is."

Most productive time of the year

Someone who can relate is Dr Joran Moen, director of the University Center in Svalbard (UCIS) in Norway, the world's northernmost higher education institution. The school was shutdown and fieldwork cancelled, following orders from the Norwegian government. Around 70 students in Svalbard alone will be unable to complete fieldwork contributing to masters degrees or PhDs.

"The transition from March to June is a very important time for operations and for monitoring climate change in the area," he says. "We are in a part of the Arctic with a very dramatic change due to the temperature rapidly changing. It's a very good place to be to see how mankind can influence the climate and the effects of it."

"As for data gaps, the entire international community on Svalbard will have that problem, and of course that will also impact on our research. For students to be missing something like this in their research is a problem." 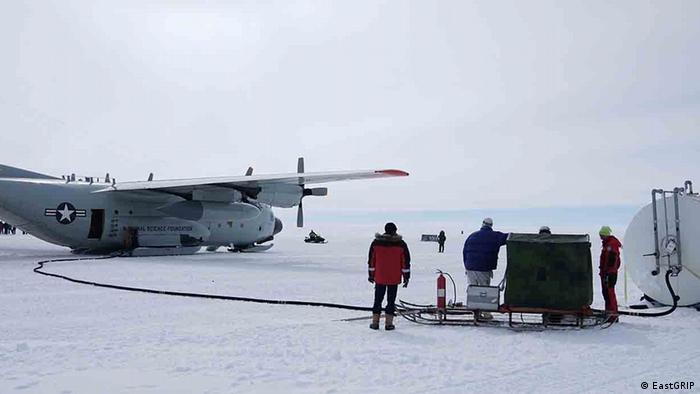 Transport planes that normally resupply the EastGRIP camp have been grounded

Moen and the UCIS have made provisions for as much education as possible to continue. Classes have moved online and small, risk-free research trips are still being planned. Dahl-Jensen and Mankoff are waiting to see when they can reach their equipment, and planning how much extra work they may have to do in the snow.

Climate science is also waiting, to see when it will continue, and just how vital the missing data will be.

"I think interdependence has to be at the top of the list, because people are protecting their own interests." (09.12.2015)

9 environment docs to watch during the coronavirus lockdown 26.11.2020

COVID-19 and climate change have been two of the most pressing issues in 2020. So why not spend your lockdown binge-watching environmental documentaries that come with an impactful message about the fate of our planet?

The coronavirus pandemic has forced people to slow down, consume less, and reevaluate their lives. Could turning to meditation and ancient bodywork traditions benefit the environment?