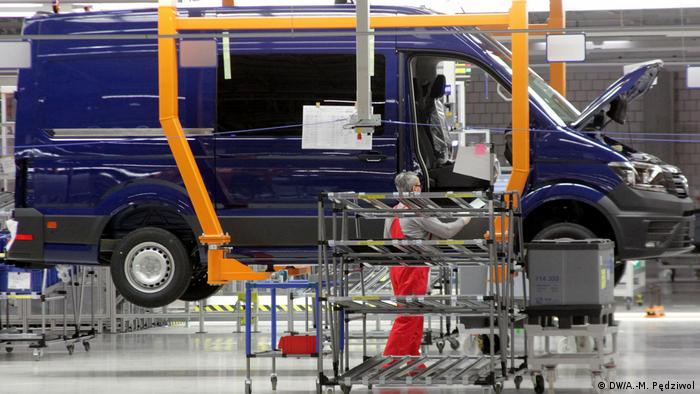 Of all sectors, the Polish automotive industry has taken the most severe blow in the coronavirus pandemic, with passenger car production down 99% on an annual basis, the Central Statistical Office has announced.

For most of April, passenger car production was on hold after the suspension of factories at Fiat Chrysler, Opel (Peugeot-Citroen) and Volkswagen, all of which suspended production in the second half of March. In March, only 20,100 cars were produced, 52% less than a year earlier.

The European Bank for Reconstruction and Development (EBRD) said the key was "Poland's high level of integration into global value chains and large exposure to trade, especially within the EU."

The automobile industry in Poland makes up a large part of the economy, accounting for about 11% of industrial production and about 4% of the nation's gross domestic product. The sector employs about 130,000 people and produces 800,000-900,000 light vehicles a year. 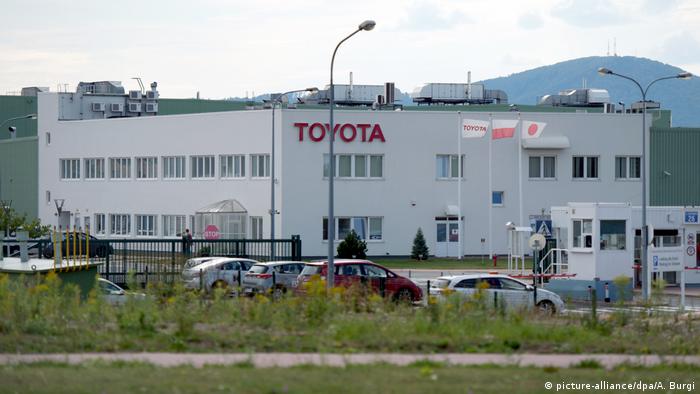 Toyota is one of the major players in the automotive sector in Poland. The picture shows a factory building in Walbrzych

Production of larger commercial vehicles is 70,000–90,000 units annually. Most of the sector's output is geared for export, primarily to the EU.

The majority of the sector is controlled by Western companies and financed by foreign investment. Major Western enterprises with a significant presence in the sector include Fiat, Opel, Toyota, Volkswagen, MAN (commercial vehicles), Volvo and Scania AB.

Fiat has traditionally had the strongest presence in Poland. The Polski Fiat assembly plan was set up in the 1920s and production of Fiat-licensed vehicles resumed in communist Poland in 1967. The Solaris bus and truck producer is the largest company owned by Polish investors.

Poland has announced measures worth over 300 billion zlotys ($72 billion, €66 billion) to combat the economic effects of the virus.

Poles will be allowed to go outside without protective masks from May 30. A country of 38 million, Poland has so far reported 22,074 cases of COVID-19 and 1,024 deaths, far fewer than other EU countries.