Cuban doctors are renowned for their expertise with epidemics. As COVID-19 spreads, Brazil is considering giving medical licenses to thousands of Cuban physicians in the country. This one is waiting for his chance. 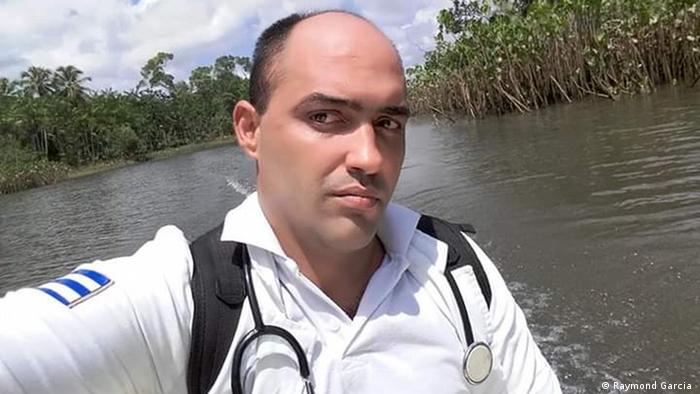 Now that the COVID-19 pandemic is sweeping the world, he is in Brazil. But his hands are tied.

"I could get arrested for [helping]," he said. "It makes you feel useless, even though you know how to do this well."

Garcia is one of roughly 1,800 Cuban doctors in Brazil who lost their medical licenses when the program that brought them there was terminated.

Cuban doctors, often in the front lines of some of the worst epidemics, are coveted in crises around the world. The "armies of white robes" are currently helping fight the coronavirus in countries like Italy, Venezuela and Nicaragua.

President Jair Bolsonaro's government said in early March that it would reinstate the licenses of some of the Cuban doctors who remained in Brazil to battle COVID-19. But as coronavirus-related deaths in Brazil increase sharply, these doctors are still waiting for their chance to even sign up.

The Cubans who stayed behind

The doctors are the remnants of a program called Mais Medicos (More Doctors), in which Cuba exported physicians to fill a shortage in Brazil's rural, underserved areas.

The agreement ended abruptly in 2018 after newly elected Bolsonaro criticized communist-run Cuba for exploiting its health workers, and claimed they formed "guerilla groups."

When Cuba responded by withdrawing more than 8,000 of its doctors, Garcia had a difficult decision to make. He could return to Cuba and leave behind a wife and baby — or he could stay in Brazil, which he had only known two years, and give up his profession.

He chose his brand new family and set roots on the delta of Marajo, at the mouth of the Amazon River.

"My son wasn't even a year old. He wouldn't know his father if I had left for Cuba, only from pictures," he said. "So Cuba didn't leave me a choice." 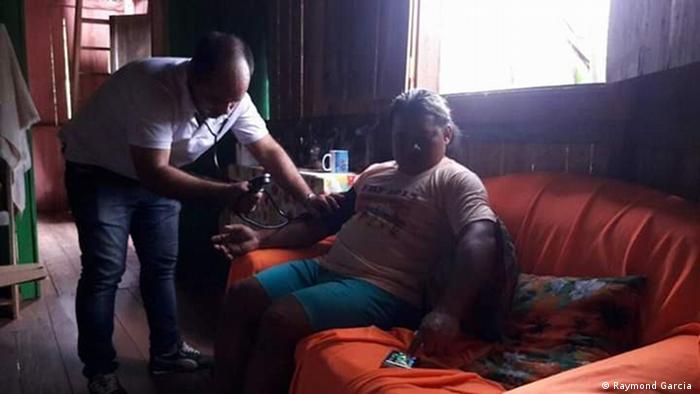 The decision was crushing for many reasons. Garcia could never return to his homeland. He had to leave behind his mother and other relatives. And after studying and specializing all those years, he wouldn't be able to continue his dream career.

"I fell into a depression," he said.

Like most Cubans who stayed in Brazil, Garcia had to start from zero. He first sold lunch on the street and then worked as a bricklayer. For the past six months, he has been employed in a pharmacy.

Regardless of his job, the locals always call Garcia "doctor" and come to him for medical advice.

While he tries to be hopeful, Garcia remains skeptical that he might be able to work as a doctor in time to fight the pandemic. 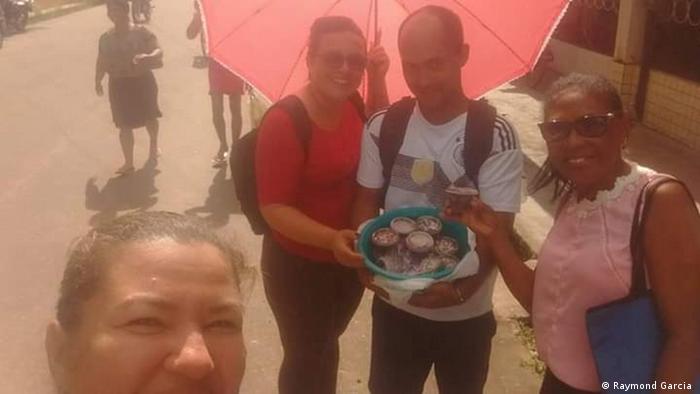 Last week, the Brazilian government opened a public call for 5,800 doctors to help during this emergency.

Cuban physicians can only start signing up in the third round, which should happen in April, the health ministry said in an email.

The way these summons work is that they fill as many vacancies as possible with eligible doctors in each round. That means that candidates in later rounds scramble for fewer spots.

By the second day of the public call, more than 5,200 candidates had already applied, the health ministry wrote in a press release.

"They always end up leaving Cubans out of these things," Garcia said.

Garcia is not only worried that the Brazilian government is ignoring some of its most experienced health workers, but that it also isn't acting fast enough.

More than 2,200 Brazilians have tested positive for the coronavirus and 47 patients have died, according to the health ministry. The number of corona-related deaths has been about doubling every two days.

Bolsonaro has repeatedly downplayed the deadly virus as a "little flu" that is blown out of proportion by the media. But Health Minister Luiz Henrique Mandetta has warned that the country's health system could collapse by the end of April. 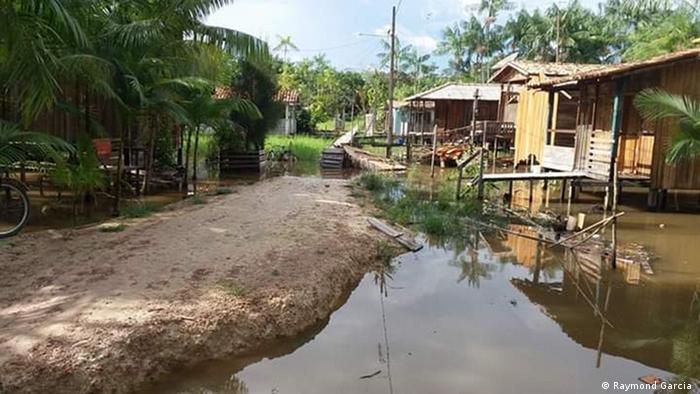 Rural areas in northern Brazil lack the most basic resources

Garcia is especially distressed about the rural areas where he worked when he was still part of the Mais Medicos program. While the virus will spread faster in dense urban areas, poor regions lack the most basic resources to treat their patients, should their community get infected as well.

During his time as a doctor in impoverished areas in northern Brazil, he worked in rundown hospitals without adequate equipment or medicine. The sanitation system was not reliable. Sometimes he had to take a boat to reach patients in the most remote areas.

All the more important are doctors with extensive experience in epidemics who have had to make do with few resources, he believes.

That is why he would be willing to pack up and work wherever he is most needed in Brazil. He is not afraid of getting infected himself with COVID-19.

"If you die, you die. But at least you die doing what you like," he said.