Coronavirus: How football stars and clubs are helping in the fight | Sports | German football and major international sports news | DW | 25.03.2020

As the world continues to grapple with the COVID-19 pandemic, football stars and clubs are doing their bit to help their clubs and homelands. Here are a few stories of how football is helping in the fight. Borussia Dortmund fans have donated more than €70,000 ($75,600) to bars and restaurants around the stadium which have been closed due to the coronavirus pandemic.

The German side posted the names of 86 food and drink outlets during a 'virtual football' night on Sunday on the club's website.

Fans were urged to click on the places they bought their beer, fries, sausages and other matchday staples and offer a donation to keep the businesses afloat.

Dortmund players have also given up part of their wages in order to help support the club's 850 employees and their families, in what CEO Hans-Joachim Watzke has called a "valuable symbol of solidarity" during the coronavirus pandemic.

Bayern Munich players are donating 20 percent of their wages in order to pay other club employees. Manuel Neuer has spoken about the initiative, describing footballers as being in a "privileged group, for whom it is a given to make financial cutbacks in times of emergency”.

Union Berlin became the latest Bundesliga side to agree salary reductions with players on Wednesday in a bid to reduce the financial impact of the coronavirus on the club.

"The team has had very good communication with the club from the first day," captain Christopher Tremmel told a news conference via video call. "Everyone is ready to help the club."

Union hope to avoid redundancies but a portion of the club's workforce is likely to be offered reduced hours with wage cuts. 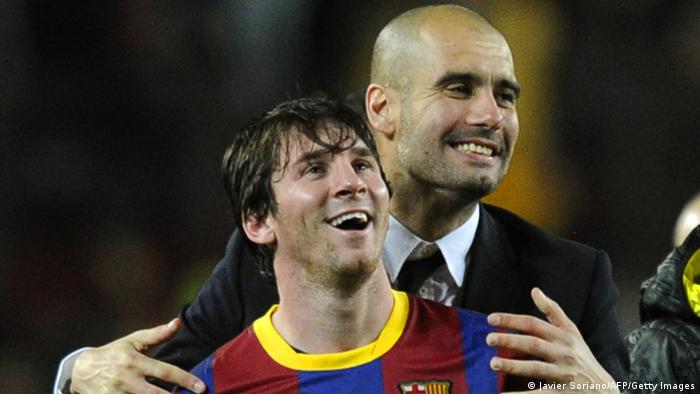 Guardiola and Messi have each donated a million euros.

Guardiola and Messi donate a million

Former Bayern Munich coach Pep Guardiola has donated €1 million ($1.08 million) to help the coronavirus in his native Spain, which has overtaken China as the second hardest-hit country by the pandemic.

Guardiola, who is back at his home in Barcelona, has made his donation to a campaign being promoted by the Medical College of Barcelona and the Angel Soler Daniel Foundation. Lionel Messi has also donated the same amount, with his donation helping to buy equipment such as gloves, masks, and respirators in Spain and his native Argentina.

English Premier League team Brighton have pledged 1,000 tickets to UK health workers for future matches when the coronavirus pandemic is over. "We fully appreciate football is the last thing on anyone's minds at this moment, but we feel this is a small way in which we can show our gratitude for NHS staff," said Paul Barber, Brighton's CEO.

However, given that Brighton are yet to win a game in 2020, it's debatable whether the club's kind offer is a show of gratitude or further punishment. 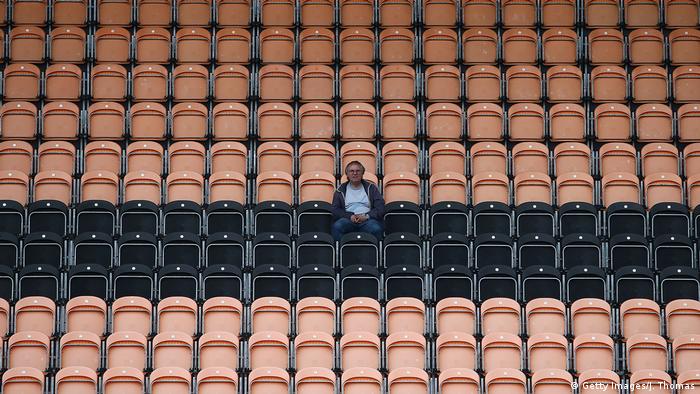 It's not all positive news, though, with the smaller clubs facing an existential threat. Barnet, a non-league team in north London, are in the process of making 60 non-playing staff redundant. The players' contracts are protected and cannot be terminated early.

"Footballers are protected in the game, but my sympathies in this crisis lie with the cleaners, the receptionists, the marketing guys straight out of college, the match-day stewards who will lose their money which keeps them going in the week,” said Barnet owner Tony Kleanthous. "These are the people nobody thinks of."