Coronavirus: Can traditional Chinese medicine help fight the disease? | Asia | An in-depth look at news from across the continent | DW | 11.02.2020

As China races to find a cure for the coronavirus, some doctors and individuals are turning to traditional approaches to treat the symptoms. But some experts warn against relying solely on traditional Chinese medicine. 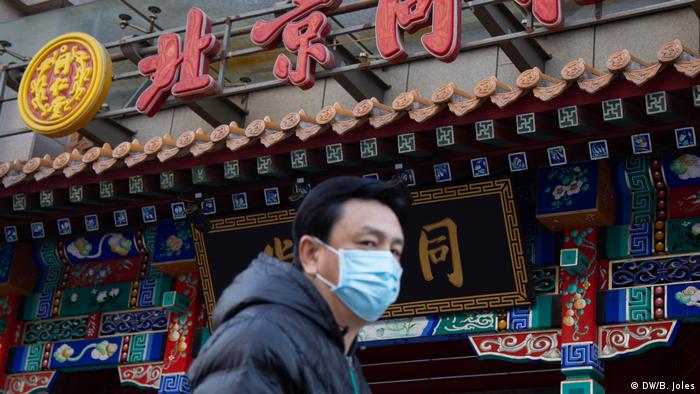 In a recent article published on a public WeChat account for medical news, Tang Ying, the director of a county-level hospital in Henan province, describes how she's keeping her doctors safe from the coronavirus by giving them Chinese medicine.

Administrative staff who aren't directly in contact with patients take dried ginger soup with licorice. Doctors who are working in the fever clinics should add Guizhi Tang — a cinnamon-based formula — as well as Fuling, a fungus, and Bai Zhu, an herb often used in traditional Chinese medicine (TCM) remedies for its assumed benefits ranging from immune support to strengthening spleen function.

"This time at the front of the battlefield against the new coronavirus, Chinese medicine must not be absent," Tang wrote.

Read more: Quackery or a real alternative: What is traditional Chinese medicine?

Her traditional approach is in line with the Chinese government's recommendations for treating symptoms of the virus. Advice published by the National Health Commission last week includes supplementing ingredients commonly used by Chinese medicine practitioners with western medications.

There is still no known treatment for the disease, which was first identified in Wuhan in central China, and has spread to 25 other countries around the world. Without a one-size-fits-all solution, some doctors and individuals are turning to traditional Chinese medicine, sparking debates about the effectiveness and safety of these remedies. 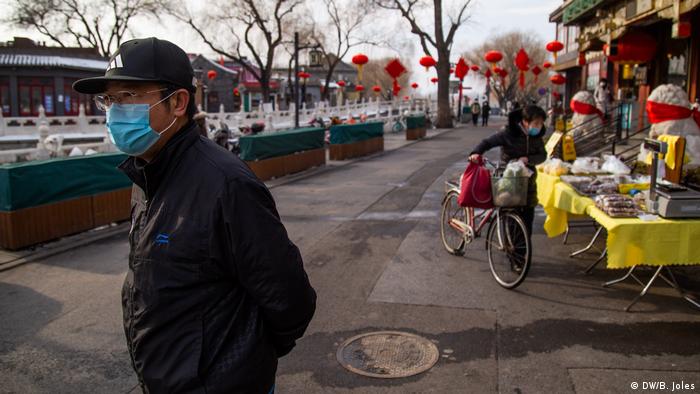 "There is this tension between what's identified in one medicine and what's identified in ours," Shelley Ochs, a TCM practitioner in Beijing, told DW. Ochs, who received her Ph.D. from the China Academy of Chinese Medical Sciences, said professionals trained in TCM have a different set of considerations when it comes to identifying, fighting, and preventing disease.

The Health Commission is promoting traditional medicine after it was used during the SARS outbreak in 2003 for patients who suffered bone deterioration due to the aftereffects of steroid use.

The effort is part of China's broader push to rejuvenate and spread the practice of Chinese medicine, a market that's expected to bring in an estimated €397 billion ($433 billion) in sales revenues in 2020, according to China's State Council Information Office.

But some medical professionals have responded to China's push to revive traditional medicine with skepticism — arguing that ingredients used in TCM treatments lack regulation and testing.

"Although there has been some convergence there is no agreed international standard to allow collection of comparable data between countries and no common starting point for testing efficacy of interventions or monitoring safety," the statement said.

The Chinese Health Commission's recommendations for utilizing traditional ingredients also come at a time when misinformation and unverified cures for the coronavirus are widespread. The WHO has tried to stomp down on false remedies, like those circulating online that claim garlic and sesame oil offer protection against the virus.

Read more:Coronavirus, cold or flu? How to tell the difference

Ming Lei, a professor in the Department of Pharmacology at Oxford University, said the benefits of traditional Chinese medicine are recognized in his field when it comes to mining ingredients for new medications. But the timeline for treating the novel coronavirus makes acquiring new pharmaceuticals with these ingredients unrealistic. "Components could be useful but they take a long time to develop," Lei said.

Meanwhile, China has begun testing remdesivir, an antiviral drug produced by the American pharmaceutical company Gilead, which has not been approved for use but has shown positive results. 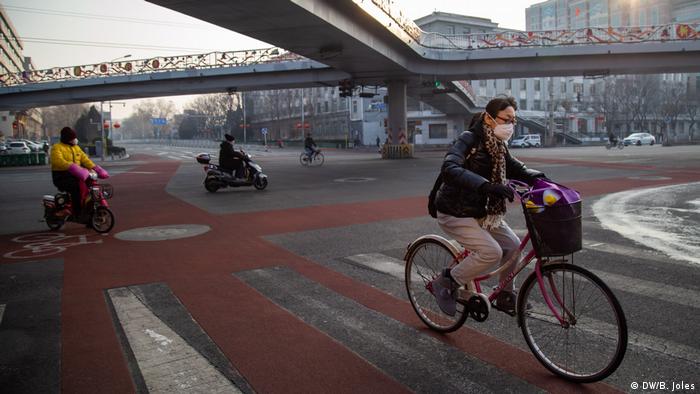 Despite divergent approaches between Chinese and western medicine, Ochs said it's not uncommon for the two forms to be used in tandem; Traditional medicine is integrated into many public hospitals in China, and TCM doctors in China are trained in western medicine. Given there's no definitive cure yet, Ochs sees a mixed approach as a good option for treating the symptoms of the coronavirus, depending on their severity.

Ochs has faith in the health benefits of TCM for her family; They are drinking pear juice to moisten the lungs, eating congee to keep the digestive system healthy, and taking Yu Ping Feng San, an herbal formula for immune support, at the first sign of a cold.

But Ochs said she's also seeking information from specific case studies to learn more about the disease and how it manifests. "I really would take into account what we know about the course of illness," she said, noting that using traditional medicine doesn't mean she is ignoring science emerging from other fields. "You'd be doing your patient a disservice."

Shanghai has been in lockdown for over a month, millions of people are stuck in their homes and the Chinese government is recommending traditional Chinese medicine, TCM, to fight the virus.

Shanghai authorities have handed out millions of doses of Lianhua Qingwen, a traditional Chinese medicine they say helps fight COVID-19. Evidence is inconclusive on the effectiveness of such treatments, and there is outrage over their distribution.