Copa America: Brazil 'not 100% focused' as they lose to Argentina 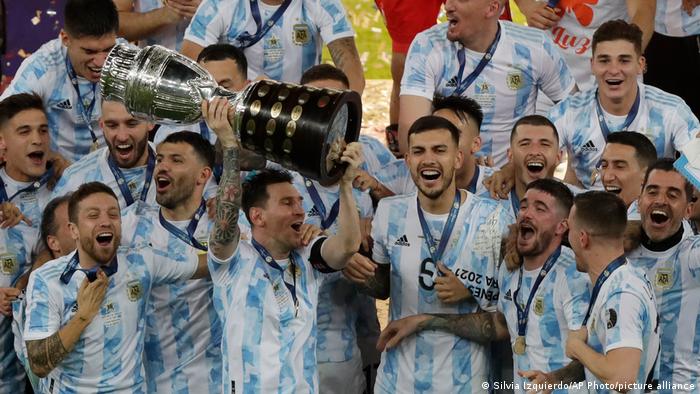 The main storyline of the Copa America final was easy to recognize. Argentina ended their title drought with a 1-0 win over Brazil in the Maracana Stadium in Rio de Janeiro.

The only goal scorer was Angel Di Maria, who scored with a lovely chip in the 22nd minute. It was the first major title for superstar Lionel Messi with the Argentine national team.

"It was not an attractive final. After the opening goal, Argentina retreated to make the spaces tighter and preserve the lead until full time," the Brazilian-born former German International Paolo Rink told DW.

The former Leverkusen player, who currently lives in southern Brazil, would have liked to see more from the Selecao and criticized that "there was just too little."

In sporting terms, the tournament ended in disappointment for hosts Brazil. But on top of that the majority of the event, which was moved to Brazil at the last minute after Argentina (COVID-19 pandemic) and Colombia (social unrest) dropped out, lacked atmosphere and ambience. 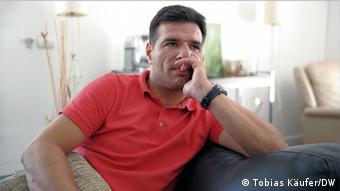 "Without spectators, something is missing," Rink said.

Thiago Bri, the owner of the Dantes restaurant in Rio de Janeiro, had also expected more. For the final, at least, his establishment was filled, though mostly with Argentinians living in Brazil.

"During the Copa America, there was hardly any difference from normal days," Bri told DW.

He said that the European Championship games, occurring at the same time as the Copa America, brought more business. "The foreigners who are in Rio actually came to see us for every game. I'm sure at the England vs. Italy final we'll have a full house."

The whole tournament was overshadowed by political issues: an abuse scandal in the Brazilian FA (CBF) and the discussion surrounding whether the tournament should take place at in a coronavirus variant hotspot. 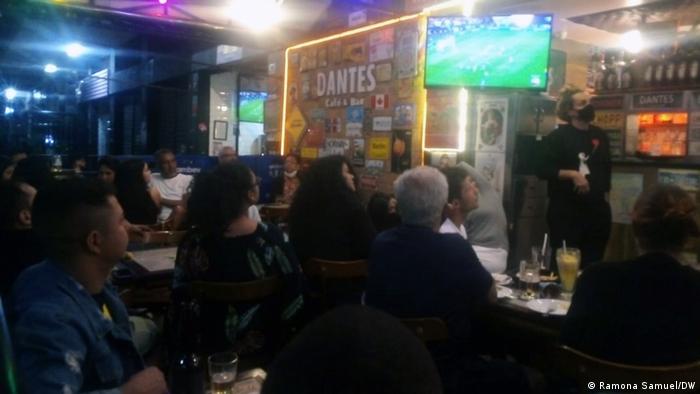 Dantes, a restaurant in Rio de Janeiro, during the Copa America final

"Of course it affected the concentration of the players," Brazilian footballer Felipe Adao, who played for FC Lucerne in Switzerland during his career, told DW.

"Brazil is experiencing a difficult time. We are in the middle of a parliamentary investigation into the COVID-19 policy, and then the players are supposed to speak out. The politics, the CBF scandal, you're not 100% focused."

Former Brazilian international Claudio Adalberto Adao, once recommended by Pele for Santos and now a coach, believes the final would have been different with a full stadium.

"With a sold out Maracana, Brazil would have won the trophy," Adao told DW. "It would have been a different game."

Only about 5,000 spectators were able to experience live the most explosive classic in South American football. Some who attended hat to pay up to 5,000 US dollars (€4,210) to intermediaries to attend the game. A final for a handful of rich people with connections: that is fitting for a tournament that lacked soul and was probably only held to save TV money for federations.

The mood in the winning country was much better. Even at night, thousands of fans flocked to the Obelisco de Buenos Aires without social distancing and many without masks. And that, although Argentina had still reported 20,000 new infections earlier in the week.