COP26: Has this year′s climate conference been a success? | Environment | All topics from climate change to conservation | DW | 12.11.2021

COP26: Has this year's climate conference been a success?

As the UN climate summit COP26 in Glasgow comes to a close, negotiators are scrambling to find common ground. Based on what we know so far, has this year's conference been all blah blah blah? Four voices from Glasgow. 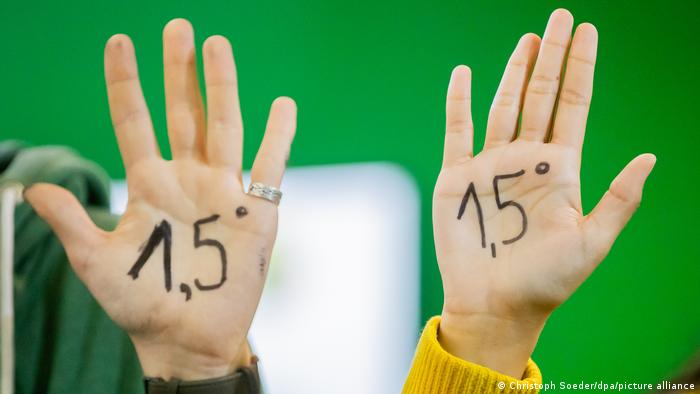 COP26: With the world hurtling toward 2.4 degrees Celsius warming, can negotiators still manage to find solutions?

With carbon emissions rising and current promises at the UN climate conference putting the world on a track for disastrous levels of global warming, it's crunch time for delegates to come up with solutions to limit temperature rise below 2 degrees Celsius (3.6 degrees Fahrenheit).

As representatives from around 200 countries take part in the critical negotiations in Glasgow, Scotland, one of the main sticking points is funding to help poorer nations green their economies and adapt to the effects of heating already being felt across the globe.

Negotiators are also trying to find compromise on how to trade carbon credits and slash greenhouse gas emissions. Developing nations are demanding historical polluters commit to loss and damage payments to help nations recover from extreme weather events and other climate change-related impacts.

Will negotiators overcome the deadlocks and has COP26 been a success so far? Ahead of the final agreement, DW asked four delegates with different insights for their take on how this year's UN summit is going.

"It has been a success in some areas, but in most areas it actually hasn't been that successful. In terms of the pledges made at the start of the first week and the leaders' summit, we saw a lot of ambition, a lot of leaders showing that they want to actually do something about climate change. That was a positive sign, but that did not really translate into negotiation rooms," said the 23-year-old Sudanese climate negotiator and operations manager at Climate Tracker, a global research group that monitors action to reduce emissions. 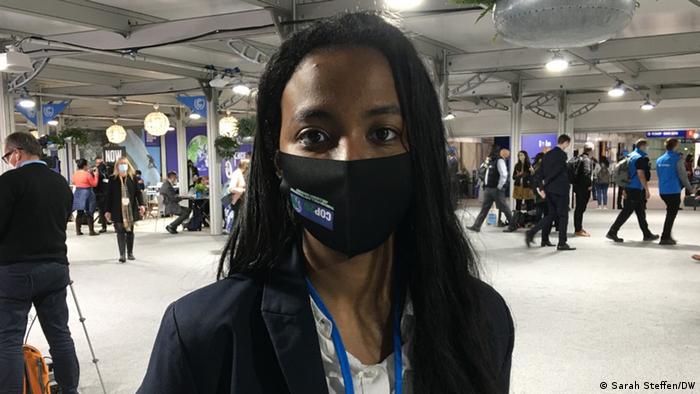 "We still don't have a clear draft text for the decisions that will come out of COP. From our position — Sudan and the African group — the problem with the current text that we have is that it doesn't emphasize a lot on the finance and adaptation. And these are critical areas for developing countries," she said.

"But the good thing about this — and I have observed that at this COP — is that developing countries did not allow this to be swept off the table. They kept coming back to this topic. And right now, in the new draft, we are expecting that the loss and damage section [will] have more concrete action," she added. "And the way we stand on this as the African group is that we will not make compromises, because historically speaking, we shouldn't be the ones making compromises. We African countries are on the front line when it comes to climate change."

"I think for some countries it has been a success. For countries like mine in the United States… we have a long way to go. I think that we can be more bold in the stances that we're taking and commit to doing more," said the campaign manager for the US NGO Action for the Climate Emergency.

"We know that the time for incremental change is no longer. We can't stand by passively. We have to actively combat the climate crisis. The IPCC [Intergovernmental Panel on Climate Change] said we had until 2030 and even that we're behind," she added. 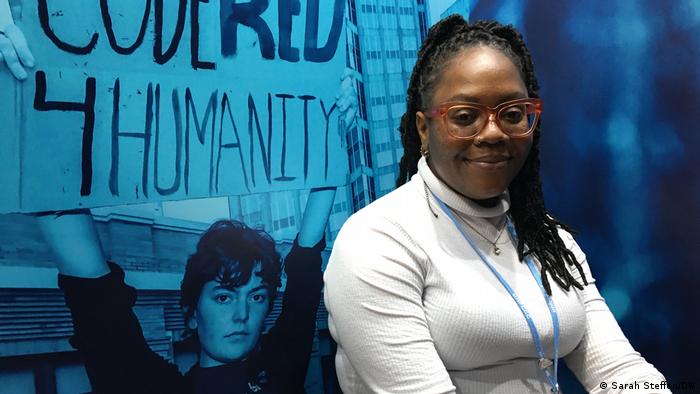 'Now or never: The world is on fire and so are we' — Eison and her colleagues work to educate young people on climate change

"It makes me quite nervous as someone who's working with young people, knowing that there are so many people who are already vulnerable. We don't have until 2050 to wait and we need bold climate policies changed and enacted on right now."

"To be very honest, I really don't think COP has been much of a success. Looking at what has come up at COP so far, the pledges have been towards a future date," 20-year-old environmentalist from Nigeria said.

"While we have to be realistic, we also have to put into consideration the fact that right now we are undergoing injustice caused by climate change. And it won't stop, it won't wait … Inaction is very costly," Moejoh, who helped co-found a circular economy initiative called U-recycle, told DW. 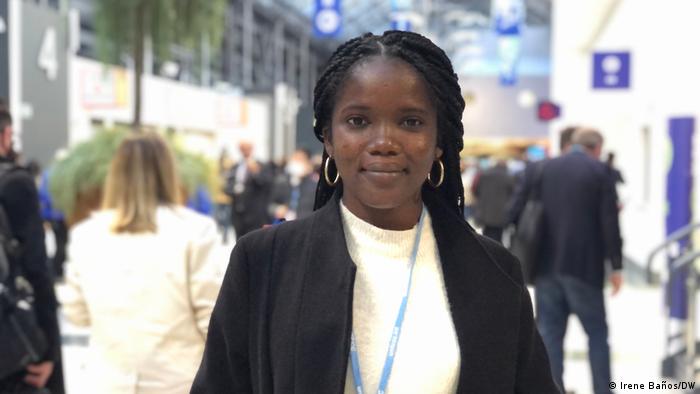 "I'm really pleased with how much young people were able to speak … We hope that all that we have said, the stories that have been shared, lessons learnt from countries, from wonderful communities — I believe leaders have actually listened. But now beyond this, how can we conclude all of that into urgent action as soon as possible?"

"We see quite good pledges in the long term, but insufficient action in the short and medium-term. And there I think the parties here need to come up with increased nationally determined contributions on the shorter timescale and policies that are really able to implement those ambitious goals," said Herold, who was lead author on several reports for the Intergovernmental Panel on Climate Change and now heads German environmental think tank Öko-Institut. 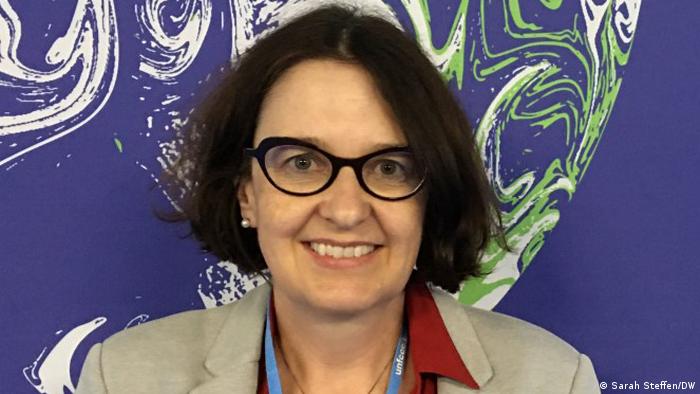 Herold, who has been following COP as a negotiator for the EU since 1998, said this year there was "a spirit of finding compromises," which was "surprising and different from the last COP in Madrid."

However, this year because the pre-COP negotiations took place virtually instead of in-person, there's a huge amount of technical work left to do and Herold fears negotiators will run out of time with controversial issues such as climate finance still in the air.

"The developed countries see loss and damage as one sub-item under adaptation and not something totally separate from adaptation. They don't want to have a finance stream only for loss and damage," she said. "I think this is something that will be a very political item until the final day and where I don't clearly see how that point will be resolved here."

These interviews have been edited and condensed for clarity and length.

Climate protection in some countries is improving. But the world's 61 biggest emitters are failing to take action needed to stick to 1.5 degrees Celsius warming, according to the latest Climate Change Performance Index.