Google has begun "forgetting" Europeans. The California-based Internet company is complying with a May legal ruling that has granted Europeans the power to have certain information about them removed from searches. 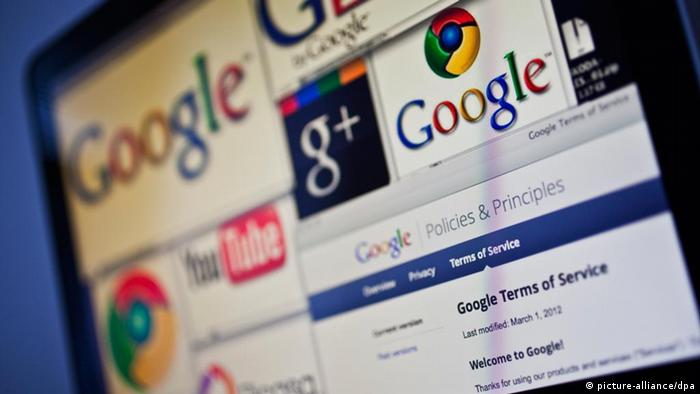 In May, Google set up a form to allow Europeans to request the removal of results about them from Internet searches and has received thousands of such requests since. Google employees will examine each individually to determine whether it meets the ruling's criteria.

"This week, we're starting to take action on the removal requests that we've received," a Google representative wrote in an email response to an AFP inquiry. "Each request has to be assessed individually and we're working as quickly as possible to get through the queue."

In a victory for privacy advocates, the European Court of Justice ruled in May that individuals had the right to ask that search engines delete links to information about them in certain circumstances, such as outdated or inaccurate data. The ruling came amid growing concern in Europe about individuals' ability to protect their personal data and manage their reputations online.

"The court's ruling requires Google to make difficult judgments about an individual's right to be forgotten and the public's right to know," a Google spokesman said in a statement following the ruling.

A message accompanying European results will indicate that Google modified them to comply with legal requirements: "Some results may have been removed under data protection law in Europe." Any links removed would no longer be visible to users with a European IP address, but would continue to appear in Google results in other geographic regions.

Internet privacy concerns shot up the agenda last year when the former National Security Agency contractor Edward Snowden revealed details of mass US surveillance programmes involving European citizens and some heads of state. The European Commission has criticized several major US Internet companies such as Facebook and Google over their handling of personal data.

On Wednesday, the US attorney general announced that the administration of President Barack Obama would make efforts to allow Europeans access to US courts in some cases when they felt their data was misused.