A 26-year-old Algerian man, the first to be sent to trial over sexual assault during the New Year's Eve attacks in Cologne, has been cleared. But he was convicted of receiving stolen goods. 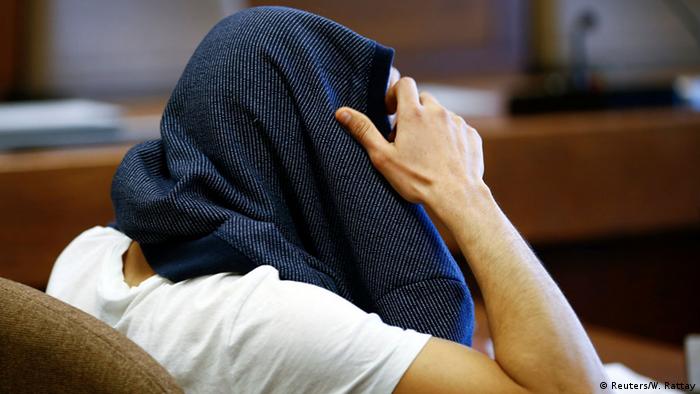 Cologne's District Court on Friday said there was no evidence that the suspect, an Algerian man, took part in a sexual assault of a woman in the city on December 31, 2015.

The court also heard that the victim, who has not been named, did not recognize the 26-year-old as one of her attackers.

He was acquitted of committing a sexual attack but, together with his 23-year-old brother, was given six months of probation for receiving stolen goods and attempted theft of a car earlier in December.

The court heard that the suspect had been found in possession of the victim's mobile phone. He claimed he had bought it from a friend.

The victim, who is one of hundreds of women who allege they were sexually assaulted, told prosecutors she had been surrounded, harassed and then robbed by a group of men near the city's main railway station. 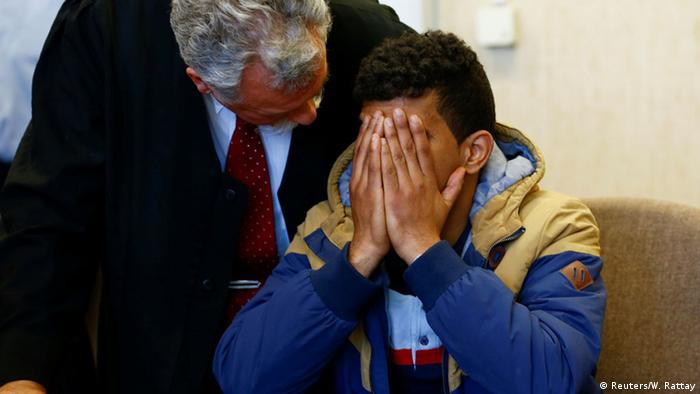 The New Year's Eve attacks were blamed on large groups of men of largely northern African or Arab appearance who had set off firecrackers to create confusion among the large crowd of New Year revelers, according to reports.

The Algerian suspect was the first to be put on trial in connection with the sexual assaults committed during the evening.

Cologne prosecutors received some 1,170 complaints of attacks that are alleged to have taken place on New Year's Eve, 492 of them related to assaults of a sexual nature.

So far, nine men have been convicted of theft during the New Year's Eve incidents, but there has yet to be a successful prosecution of sexual assault.

The events of New Year's Eve fueled anti-immigrant and anti-refugee sentiment, particularly among those people who were opposed to Chancellor Angela Merkel's formerly liberal stance on refugees, which saw more than a million people arrive in Germany in 2015.

Despite the outcry in many quarters, however, very few of the offenders have been demonstrated to be recently arrived asylum-seekers.

Also in response to the Cologne incidents, the German government has begun drafting a law defining Algeria, Morocco and Tunisia as "safe countries of origin," which would mean that migrants from those nations can be legally returned home.

Cologne's new mayor, who survived a neck stabbing while electioneering last year, has faced her attacker in court. Henriette Reker said she was "very afraid" at the time that she would be paralyzed. (29.04.2016)