The largest peacekeeping missions in the world are in countries most exposed to climate change, according to a Sweden-based research institute. Without new approaches, peace doesn't stand a chance, an expert told DW. 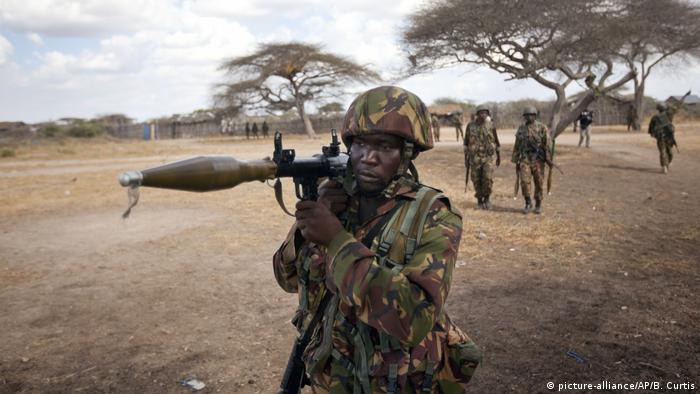 Climate change is threatening the success of peacekeeping missions, according to a briefing by the Stockholm International Peace Research Institute (SIPRI) circulating on Tuesday.

Eight of the ten countries hosting the biggest multilateral operations "are located in areas highly exposed to climate change," it said.

Due to the compound nature of climate change, anything short of a holistic approach undermines the long-term success of peacekeeping operations, Florian Krampe, researcher on climate change and security at SIPRI, told DW.

"While you are trying to patch the boat on one side, five more holes open up on the other," said Krampe. "Military responses will not be able to address the issue, because while climate change is creating hard security challenges, there are simply no hard security solutions." 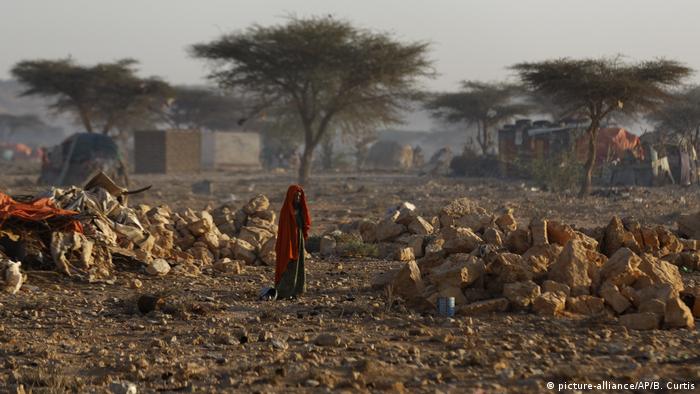 Research has shown that climate change amplifies social and political instability, for example, by fueling low-intensity conflicts in drought-stricken areas.

SIPRI identified countries such as Somalia, the Democratic Republic of Congo, South Sudan and Afghanistan as those most exposed to climate change. Those countries also host the largest multilateral peace operations by personnel.

Beyond 'the absence of violence'

For SIPRI, peacekeeping operations are "underprepared" given that climate change is "already affecting key elements of their mandate."

It called for new solutions by determining how climate-related issues affect conflicts, enhancing the exchange of knowledge between peacekeeping actors and investing in projects that tackle climate and development issues together.

"We need to change the way we are dealing with peacebuilding in these increasingly complex contexts if our aim is to build peace, especially if with peace we mean something more than the mere absence of violence," Krampe said.

Read more: The road to peace? Diplomatic ties strengthen in the Horn of Africa