Classical music for climate protection: A DW stream from the Beethoven House in Bonn | Music | DW | 04.06.2020

The Beethoven anniversary year mobilizes artists worldwide not only for music, but also for climate protection. On June 5, the program for the "Pastoral Project" will be streamed live from Bonn. 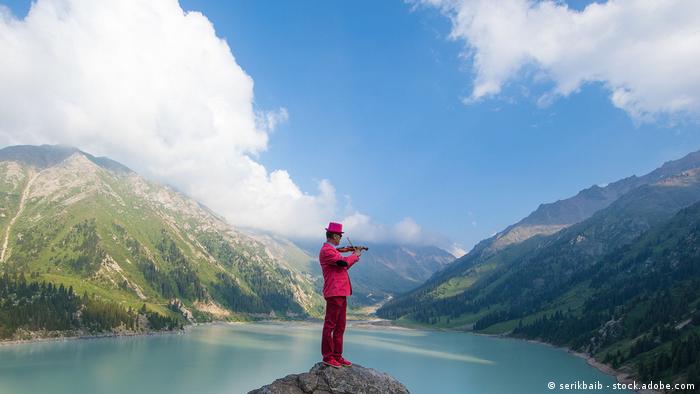 On the occasion of Beethoven's 250th birthday, the Beethoven jubilee organization and the UN Climate Change Secretariat launched the "Beethoven Pastoral Project," urging creative people around the world to draw inspiration from Beethoven's Sixth Symphony (also known as the Pastoral Symphony) and set an example for climate protection. The highlight of the project is a three-hour live broadcast. Deutsche Welle is media partner.

Beginning at 6 p.m. CEST on June 5 on pastoralproject.org and  bthvn2020.de as well as on dw.com/culture and youtube.com/dwclassicalmusic, a program featuring panel discussions and music will be streamed live from the Beethoven House in Bonn, a museum at the composer's birthplace.

UN Secretary General Antonio Guterres, who is the patron of the project, is scheduled to address the audience, as is Monika Grütters, the German government commissioner for Culture and the Media, as well as Bonn Mayor Ashok Sridharan, who is also President of Cities for Sustainability (ICLEI).

DW presenter Robin Merrill, who is also a musician, will welcome the prominent guests and together, they will discuss the idea, motives and goals of the "Beethoven Pastoral Project" and provide insights into Beethoven's work. Among others, Patricia Espinosa, Secretary General of the United Nations Framework Convention on Climate Change (UNFCCC), star violinist and President of the Beethoven-Haus Daniel Hope and Bonn's General Music Director Dirk Kaftan will be present.

For Rolf Rische, head of the DW culture department, the "Pastoral Project" is proof of Beethoven's modernity: "It is impressive that Beethoven's work still reaches and truly inspires musicians on all five continents," he says. "Whether jazz, rock or classical musicians, they are all united by the thought that we humans will only survive in harmony with nature, in harmony with creation — it's probably not a coincidence that music terminology fits really well. All these musicians hear the 'sound of nature' and they hear Beethoven's message," Rische adds. 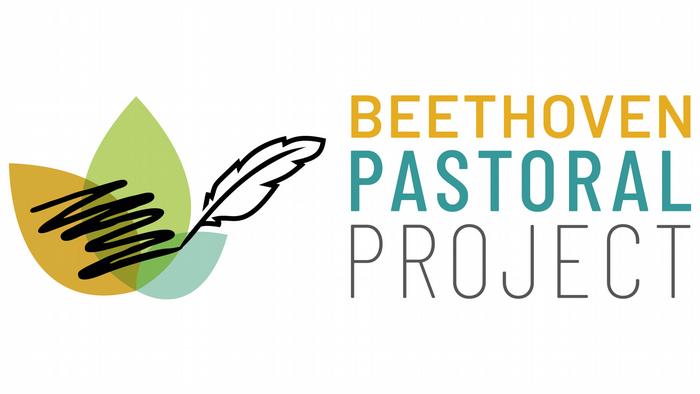 World premiere of 'The Sound of Nature'

In addition to celebrity guest contributions and musical recordings, the live stream also features the world premiere of The Sound of Nature, a documentary produced by DW. Director Grete Liffers' approximately one-hour film tells the story of five musicians and ensembles on five continents whose work deals with nature and climate change: Australian composer Brett Dean, who has written a kind of "Pastoral Symphony" of his own, popular South American rock band Aterciopelados, Indian music star Ricky Kej, the Icelandic jazz formation ADHD and pop star Betty G from Ethiopia, the Queen of Afropop.

The organizers of the Beethoven Pastoral Project will also present a declaration by well-known artists on the occasion of World Environment Day, an "open petition" that urges more signatories and is to be presented to the United Nations at the end of the Beethoven Jubilee BTHVN2020.

Originally, numerous concerts and live events were planned both in Germany and internationally in the context of the anniversary celebrations BTHVN2020 around World Environment Day. Now the "Beethoven Pastoral Project" has turned into a digital event with an attractive online program and a concrete socio-political declaration for sustainable development in the name of culture.

The entire stream will be broadcast by DW and repeated several times to reach viewers around the world.

***Dear app users, please note that for technical reasons the livestream cannot be played in the DW app. You can watch the livestream on your mobile device here.

A special livestream concert with the Beethoven Orchestra in Bonn honors World Environment Day on June 5. Rehearsing with an orchestra during coronavirus times prompted creative solutions. (03.06.2020)

Undeterred by coronavirus, the Beethoven anniversary gets another year

The year 2020 was to be a big Beethoven bash, in honor of the composer's 250th birthday. Then came the pandemic. Now the standout events in Ludwig van Beethoven's hometown are being rescheduled for 2021. (20.05.2020)

Documentary 'The Sound of Nature'