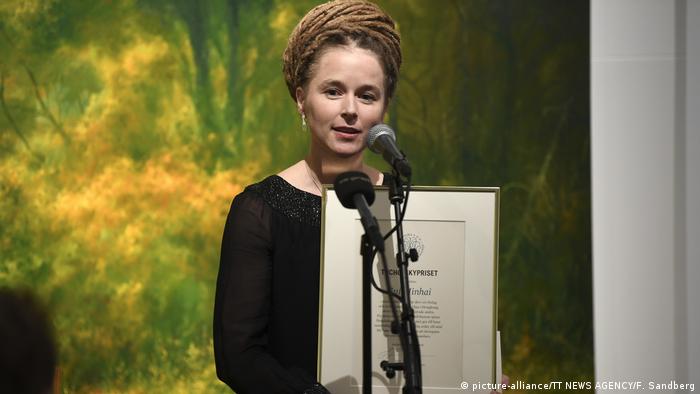 China threatened Sweden with "bad consequences" on Saturday, after the Scandinavian country's culture minister made a fresh show of support for a Chinese-born book publisher currently imprisoned by Beijing.

In a statement released Saturday, Chinese Ambassador Gui Congyou called the culture minister's attendance of a ceremony to honor the publisher a "serious mistake" and warned that "wrong deeds will only meet with bad consequences."

"Giving an award to such a criminal is an outright political farce ... It also constitutes a gross interference in China's judicial sovereignty," read the ambassador's statement.

The Chinese ambassador had previously threatened to ban Lind from the country if she attended. Saturday's statement did not mention a ban. 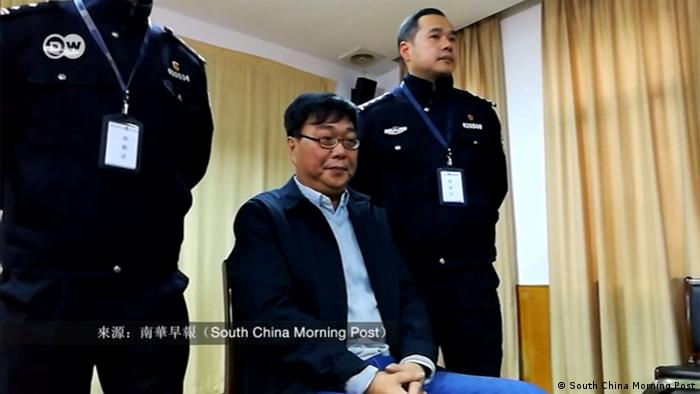 Despite calling the threats "serious," Sweden remained defiant leading up to and during the ceremony.

On Swedish television prior to the event, Prime Minister Stefan Lofven said, "We are not going to give in to this type of threat. Never. We have freedom of expression in Sweden and that's how it is, period."

Lind also defended her planned attendance, telling reporters that her country continues to insist Gui be released and that freedom of expression must be respected in Sweden.

"This means that Swedish PEN must, of course, be allowed to award this prize to whoever they want, free of any influence," she said. "And as culture and democracy minister it is natural for me to attend the award ceremony."

Presenting the award in Stockholm on Friday, she added, "Those in power should never take the liberty to attack free artistic expression or free speech."

Working from Hong Kong, Gui published books critical of Chinese leaders prior to his disappearance while on vacation in Thailand in 2015. He was briefly released from Chinese custody in 2017 before being detained again three months later.

The Chinese ambassador said Gui is suspected of revealing state secrets and intelligence on China.

He argued that Gui is not an author and is instead a criminal who has "committed serious offenses in both China and Sweden, and was a lie-fabricator who viciously attacked the Chinese Government."

Saturday's statement alludes to "countermeasures" against Sweden and warns: "Some people in Sweden shouldn't expect to feel at ease after hurting the feelings of the Chinese people."