Nicaragua intends to build a canal with support from China. Taiwan is worried the project could cost it its diplomatic relations with the Latin American country. 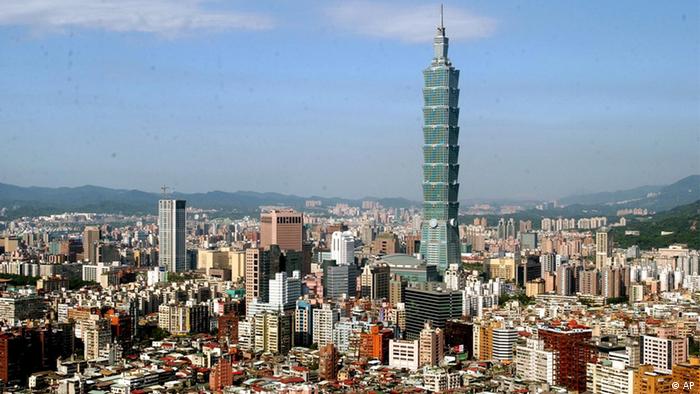 With help from China, Nicaragua is planning to build a canal which will connect the Caribbean Sea with the Pacific Ocean. In itself, that does not really have much to do with China's neighbor Taiwan. People from the island nation, however, are worried about the news of the project. 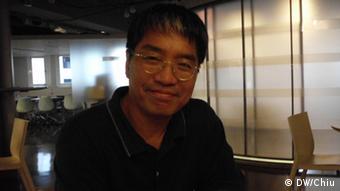 Taiwan has already had bad experiences with countries revoking their diplomatic relations. When Taiwan's center-left Democratic Progressive Party (DPP) was in power from 2000 to 2008, the island nation lost diplomatic relations to China in nine cases. Though Taipei managed to get win back three of those countries, fears remained that it would lose further allies to China.

Taiwan holds diplomatic ties with only 23 countries, most of which are smaller countries in Latin America, Africa and Oceania. But as a sovereign, independent state, Taiwan needs a certain amount of international recognition.

In the year 1971, the United Nations General Assembly made the decision to recognize the People's Republic of China (PRC) as the only official representative of the Chinese people. The Republic of China (ROC), which is Taiwan's official name, thus lost its United Nations membership as well as its seat on the United Nations Security Council and was replaced by the PRC. Since then, Taiwan's political influence has diminished while China has grown to become the second largest economy and a major world power. 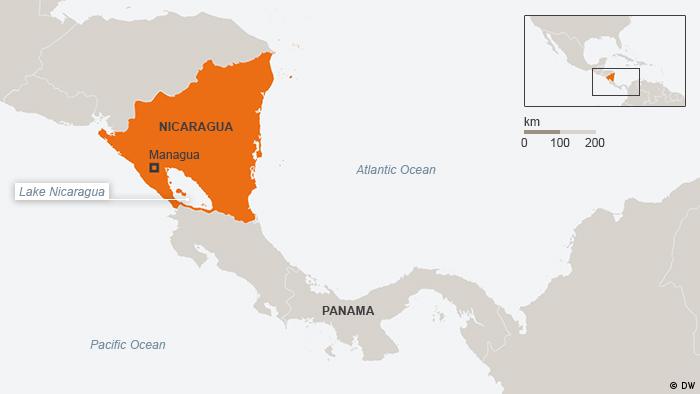 The canal will connect the Caribbean Sea with the Pacific Ocean

Up to the year 2008, there was great competition between Taipei and Beijing, each trying to get as many allies using all possible means, including money. Some countries even took advantage of this and used their rivalry as a source of income. When Ma Ying-jeou, leader of the Kuomintang Party (KMT) became Taiwan's president in 2008, he tried to improve relations between the two rivals. This led to Taipei and Beijing reaching an unspoken agreement to stop taking diplomatic allies away from each other. President Ma refers to this policy as "Diplomatic Ceasefire." The KMT founded the Republic of China in 1911.

I-Chung Lai, a researcher at "Taiwan Thinktank," referred to the developments in Nicaragua as a warning for President Ma's foreign policy. Lai says he is sure there are political promises behind the canal project. Because of the "Diplomatic Ceasefire" Nicaragua was not likely to take up diplomatic relations with the People's Republic immediately, he said, adding that it was likely that Nicaragua in future would stop supporting Taipei at the UN or in other organizations. And that would put Taiwan's interests at risk.

Lai also criticized Ma's foreign policy, saying it was too "passive" and "uncreative." He said Ma placed more emphasis on the world powers USA and Japan instead of on its diplomatic allies, making the latter unhappy with his policies. Aside from that, they have hardly had any economic advantages from Taiwan anymore, he said "It could well happen that these countries cease to recognize Taiwan on their own and not because China is giving them any better incentives." 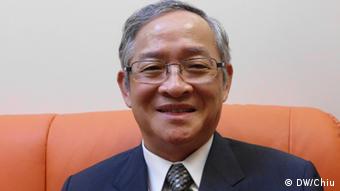 Professor and director of Taiwan's Chihlee Institute for Technology's Latin American Research Center, Antonio C. Hsiang, said the development in Nicaragua could even be regarded as a crisis of sorts for Taiwan, emphasizing that most countries in Latin America would rather have diplomatic ties with China than Taiwan anyway. Nonetheless, he does not believe Beijing would grant them diplomatic status any time soon. "Taiwan is more important for China than countries in Latin America. It is even more important than winning more diplomatic allies," said Hsiang.

So China is not in much of a hurry to "steal" Taiwan's diplomatic allies, lest it jeopardize relations with its tiny island friend.

Nicaragua is a good example of how Taiwan is losing influence in the region according to Yu-fang Lin, a Member of Parliament for the ruling KMT party. Lin said Taiwan should be wary of the developments in Latin America, but that the US should be even more wary; since China's strategy in that region was primarily aimed at the US.

While the US wants to go back to Asia, China is trying to expand its influence right in the US' backyard; Taiwan does not play much of a role in China's considerations regarding this. But Lin warns that China would be wise to change its policies for relations with Taiwan to remain harmonious. "If the KMT loses its majority in the next elections and the DPP comes to power, China will be able to win Taiwan's allies for itself over night," said Lin.

Nicaragua wants to connect the Atlantic and Pacific oceans with a $30 billion canal that it is hoped will lift the Central American country out of poverty. But it remains unclear who will foot the bill. (15.07.2012)

The dispute over the Senkaku Islands has almost exclusively focused on Japan and China, even though Taiwan also claims the islands. Taipei has proposed a peace initiative, which has so far been ignored. (09.04.2013)