Hundreds of women who were being sold as brides have been rescued in one of the largest anti-trafficking operations to date in China. In some of the worst cases, women were kidnapped and taken across China's borders. 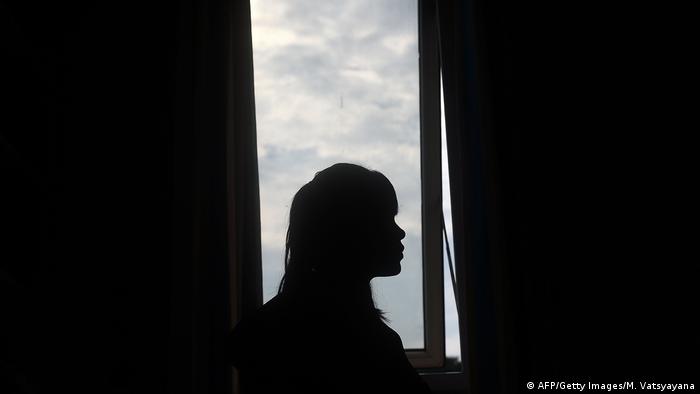 Some 17 children were also saved in the operations, which were coordinated with police from Vietnam, Thailand, Laos, Cambodia and Myanmar.

According to China's Ministry of Public Security, police arrested 1,322 suspects, including 262 foreigners, on charges that including kidnapping and selling people as well as marriage fraud.

"In recent years, some domestic and foreign criminals have colluded to lure women from neighboring countries to China promising work or marriage, and even abducted some women and sold them as wives," ministry spokesman Guo Lin said.

Cracking down on selling brides

Beijing's decades-long one-child policy — and a preference for male babies — have created a huge gender imbalance, leaving the country with far fewer women than men.

The shortage has driven the demand for foreign brides, with an increasing number of women from countries like Cambodia and Vietnam being sold as wives.

Although marriage agencies are legal in China, they are banned from introducing Chinese men to foreign brides as part of efforts to reduce human trafficking.

Women from poorer families in Southeast Asia are often approached by brokers with promises of a job in the city and are then targeted by traffickers.

They're often taken further into China to rural villages where the women struggle to find help.

Although China has eased its one-child policy in 2016, advocacy groups say that it will take time for human trafficking and forced marriage figures to reduce.

"Give Me My Child Back!"

US lists China among worst offenders on human trafficking

The US State Department has downgraded China in its annual "Trafficking in Persons Report," placing it alongside what are deemed the worst offenders. It's the first time China has appeared in the category. (28.06.2017)