China jails Fentanyl smugglers after joint probe with US

Tensions between the US and China have been running high as a result of the ongoing trade war. Could a rare collaboration to bring down an international opiate smuggling gang be a sign of peace between the two powers? 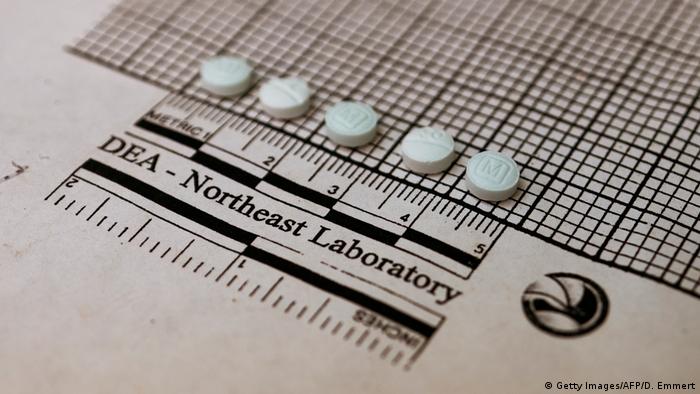 A court in China sentenced nine members of a fentanyl smuggling ring on Thursday in a rare display of cooperation between Chinese and US authorities.

One man received a suspended death sentence and eight others prison sentences for smuggling the prescription opiate, which is 50 times more potent than heroin, into the US.

Yu Haibin, a senior official with China's National Narcotics Control Commission, praised the case as the first successful joint investigation by Beijing and US authorities.

Acting on a tip-off by the US border authorities, the Chinese narcotics bureau first uncovered the ring in 2017 in Shanghai and the eastern Jiangsu province. Chinese authorities seized 11.9 kg of fentanyl.

US and China cooperation

The US has criticized China for not doing enough to prevent the illegal flow of narcotics from China into the US.

Yu stated that the international narcotics trade was not something which one country could solve alone and "illegal demand" needed to be effectively reduced. 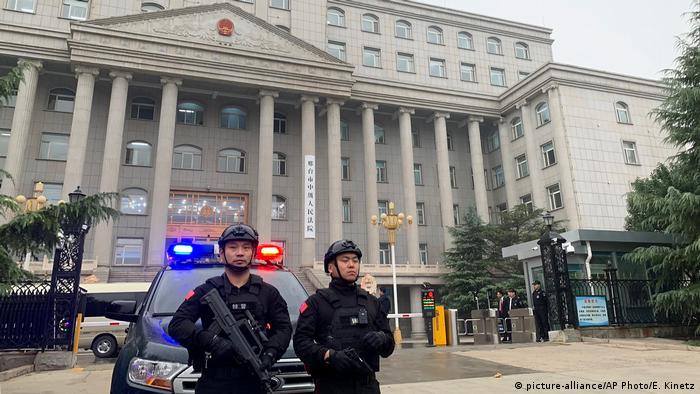 More than 28,000 synthetic opioid-related overdose deaths, mostly from fentanyl-related substances, were recorded in the US in 2017, according to the US Centers for Disease Control and Prevention.

The illegal trade in fentanyl has exacerbated the already strained relationship between the US and China caused by their ongoing trade war.