Top Communist Party officials in China have approved a resolution that paves the way for President Xi Jinping to extend his rule. 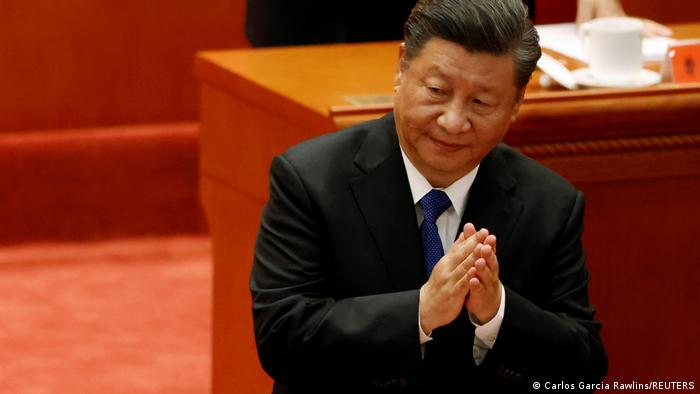 The Chinese Communist Party's powerful Central Committee has passed a resolution that is expected to tighten President Xi Jinping's hold on power.

The agreement by delegates that Xi's position as "core of the party" should be upheld is only the third decree of its kind in the party's 100-year history.

It calls on Chinese society and institutions to unite around the president, adding that Xi's ideology is "the epitome of the Chinese culture and soul."

The text says Xi's presence at the "heart" of the ruling party "is of decisive importance... to promote the historic process of the great rejuvenation of the Chinese nation." 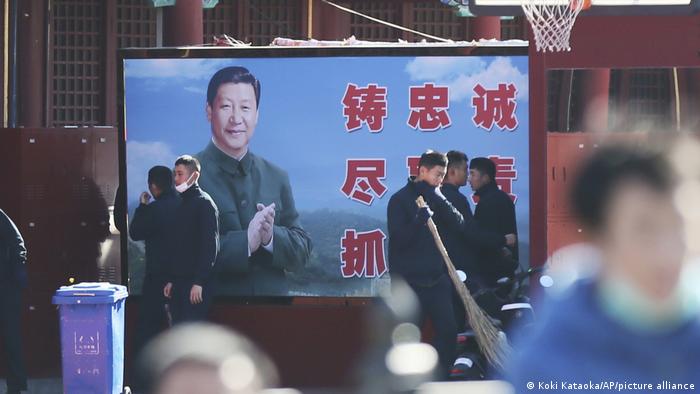 Formally known as the "Resolution on the Major Achievements and Historical Experience of the Party," the decision hands Xi status alongside Chinese communism's leading figures.

The declaration puts him on a par with China's revolutionary leader Mao Zedong, along with Deng Xiaoping, who led China from 1978 to 1989.

Analysts have said the resolution will help Xi shore up his grip on power, establishing his vision for China and diminishing the roles of previous leaders.

The first resolution in the party's history, which was passed in 1945, solidified Mao's authority over the Communist Party four years before it seized power.

The second resolution, under Deng, allowed for economic reforms and also recognized the "mistakes" of Mao's ways.

Unlike the 1981 paper published under Deng, Thursday's document brushes over the violence of Mao's Cultural Revolution, a brutal purge of elements that were deemed too capitalist or traditional. It instead refers to the time as one of "socialist revolution and construction."

Is the resolution really necessary?

Xi — the son of one of Mao's generals — has accrued more personal authority than any leader since Deng Xiaoping, who launched the reforms that would turn China into an economic powerhouse.

The party removed term limits on the 68-year-old's post as president in 2018, indicating his intention to stay in power. He also has no obvious rivals.

However, an extension of the term would break with a two-decade party tradition, which would require him to step down next year when his second five-year term as general secretary ends.

Xi's period in office has been characterized by a far-reaching anti-corruption crackdown and repressive policies in regions like Xinjiang, Tibet and Hong Kong. It has also featured an increasingly assertive approach to foreign relations.

Closer to Beijing, Xi has created a leadership cult that has quashed rivals and dissent.

Meanwhile, his own political theory — dubbed "Xi Jinping Thought" — is now being taught in schools to children as young as 7. It highlights such values as "absolute Party leadership" over the military and "improving living standards through development."