A day after a young girl in the UK found a message allegedly written by inmates in a Shanghai prison inside a Tesco Christmas card, China has denied allegations of forced labor. They called the message a "farce." 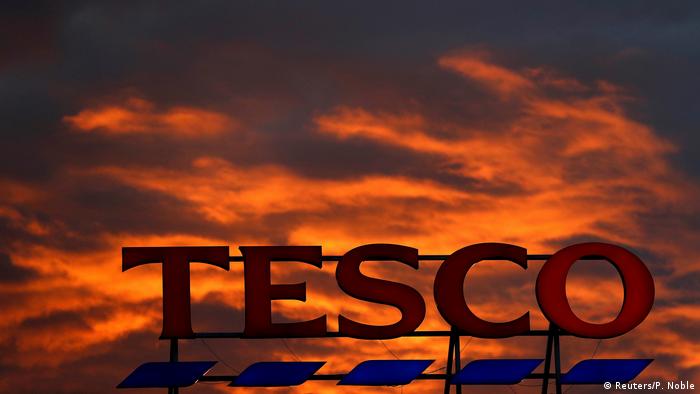 China denied accusations of forced labor at a Shanghai prison on Monday, a day after British media reported that an alleged plea for help written by inmates in a Chinese prison was found written inside a Christmas card at a major supermarket.

The message, written in English, claimed that foreign prison inmates were forced to work and produce the Christmas cards.

"I can responsibly say, according to the relevant departments, Shanghai's Qingpu prison does not have this issue of foreign prisoners being forced to work," Foreign Ministry spokesman Geng Shuang told a press briefing on Monday.

A young girl in the UK found the note in the card sold by British supermarket Tesco on Sunday. The note read: "We are foreign prisoners in Shanghai Qingpu Prison China. Forced to work against our will."

The message written in block capitals in the card also implored whoever found the message to get in touch with Peter Humphrey, a former journalist who was imprisoned in the same Chinese jail from 2013 to 2014.

Geng Shuang also dismissed the whole story as "a farce created by Mr Humphrey" on Monday. Humphrey in turn denied this claim. 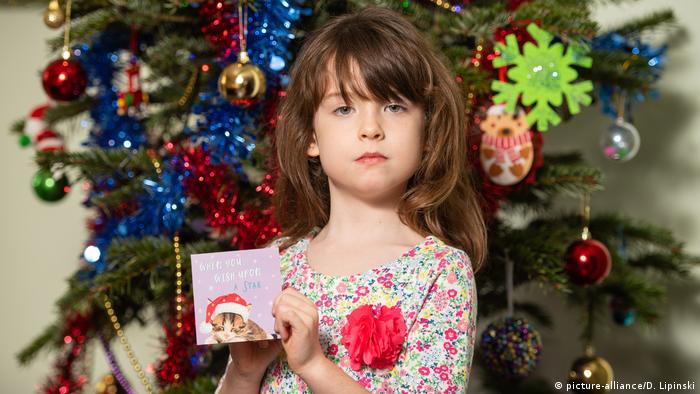 "I never had any possible way to fabricate anything at all in this incident and this story," Humphrey told Reuters news agency. "This message from prisoners in China came in a Christmas card purchased by a family who I've never met, never known until that moment in time."

Humphrey also said that the story fitted "with everything I know, and I have spoken with ex-prisoners who were released this year and who confirmed that that prison unit was making packaging for Tesco Christmas cards."

Humphrey was jailed on charges of illegally obtaining private records of Chinese citizens and selling the information to clients including drug manufacturer GlaxoSmithKline.

Tesco, the world's third-biggest supermarket chain, launched an investigation on Sunday and immediately halted use of the Chinese supply chain. They said they "would never allow prison labor in our supply chain."

Humphrey dismissed Beijing's statement as "lies." It is difficult for outsiders to gain information about Chinese prisons, owing to the opaque nature of the Chinese judicial system.