A Chinese toymaker was selling counterfeit Lego across the country for a tenth of their market price. A police raid has uncovered more than 600,000 completed pieces intended for sale. 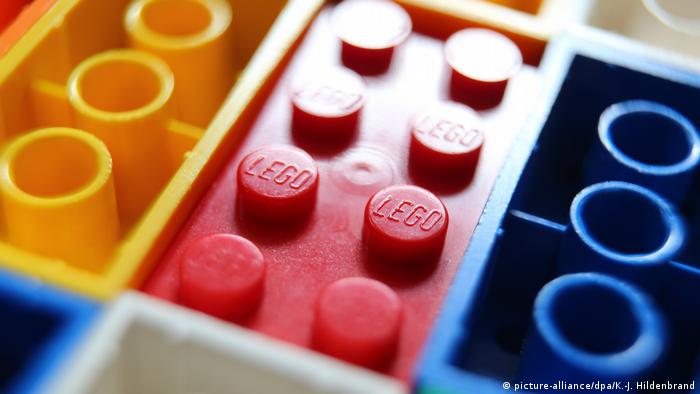 Police in China have dismantled a gang accused of manufacturing and selling approximately $30 million (€26 million) worth of fake Legos, authorities said.

A raid earlier this week in the southern city of Shenzhen resulted in four arrests at the premises of Chinese toymaker Lepin.

Lepin's toys are typically sold at one-tenth the price of official LEGO products and they feature major differences in craftsmanship and quality compared to those of the Danish manufacturer, a police source told Xinhua news agency.

A small city-themed Lepin set has a retail price of $3 a box, while similar Lego sets start at $15. 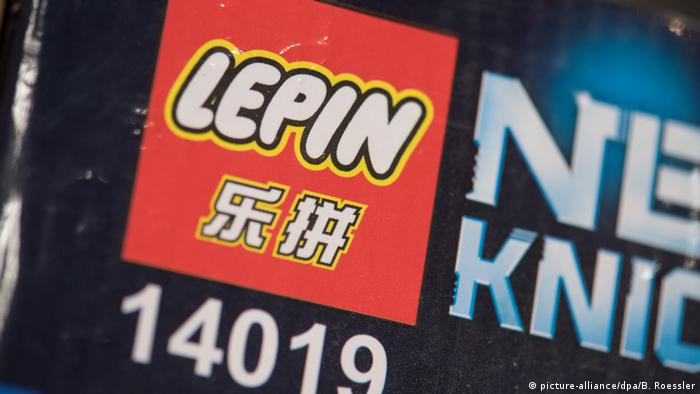 The company had been under investigation since last year for suspected Lego knockoffs. "In October 2018, the Shanghai police found that Lepin building blocks available on the market were extremely similar to that of Lego," a police statement read.

Authorities said that in Shenzhen they found more than 10 assembly lines, where over 90 molds had been produced and 630,000 pieces of fake Legos had been completed.

Lepin is accused of copying Lego blueprints and sent them to a factory in Shenzhen for manufacturing, to then sell all over China.

Among the copied Lego products where a Star Wars knockoff that the company renamed Star Plan and sets based on the Lego Movie 2 under the name The Lepin Bricks 2.

Robin Smith, vice president and general counsel for LEGO China and Asia Pacific, told Xinhua that the counterfeit products not only have a significant impact for his company but also raised safety concerns.

Emergency forces raided a man's flat after he was seen pointing what appeared to be machine gun through his flat window. The gun turned out to be made out of Lego bricks, but the man remains under investigation. (04.09.2018)

A pediatric cancer association made a plea to the world to help children "pass the time and allow the spirit to travel." Days later, hundreds of boxes of Legos arrived at the hospital, making kids' dreams come true. (19.08.2017)